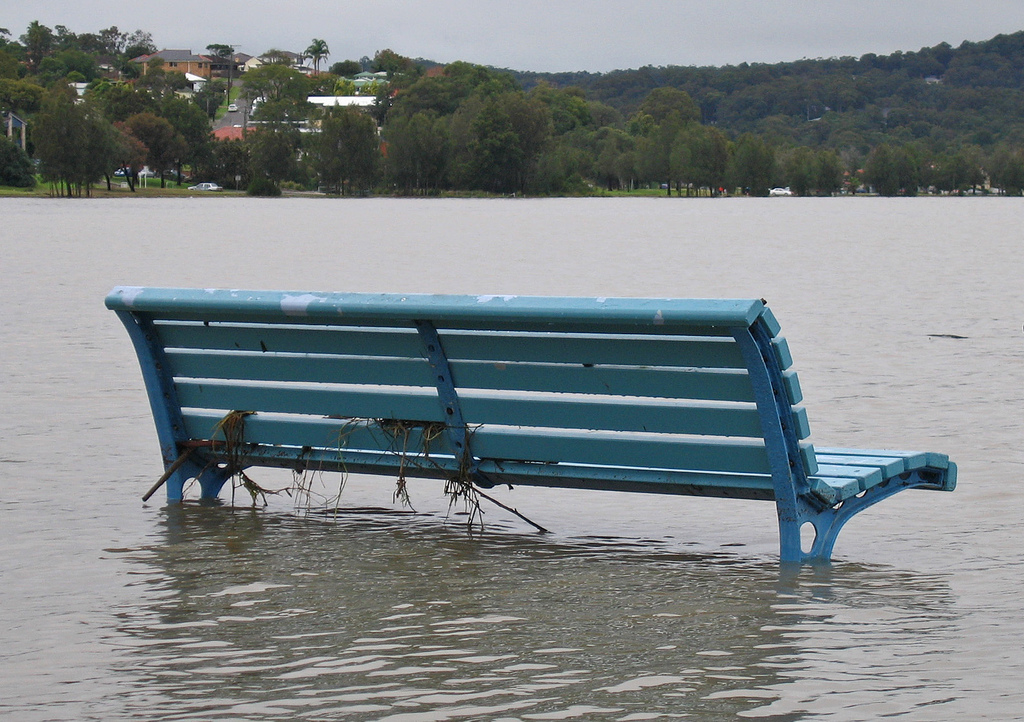 Try to devote a few of those bonus hours in 2016 to picturing life after fossil fuels.
By Emily Schwartz Greco | February 24, 2016

What if an extra hour somehow slipped into your day?

Aside from most Arizonans and all Hawaiians, Americans get to ponder this question in early November as Daylight Savings Time gets underway.

I usually fill this gap with some combination of reading, cooking, and (weather permitting) riding my bicycle on Arlington, Virginia’s trails. The borrowed time feels like a small luxury.

How about spending a whole extra day with your family, swatting items off your to-do list, or hanging out with friends? This being a leap year, it’s a reasonable question. 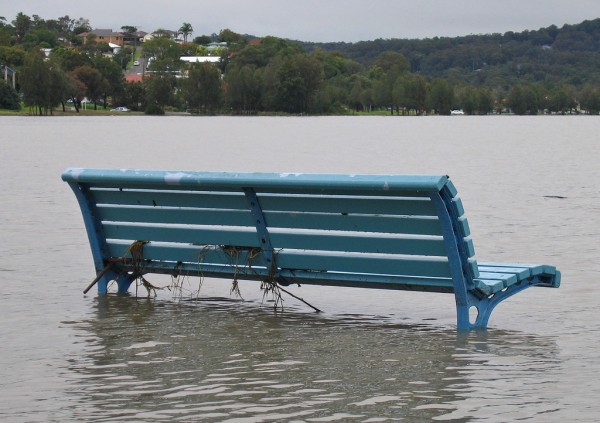 The climate justice movement, however, won’t take this 366th day for granted.

Those activists are spending those extra 24 hours — and then some — brainstorming how the world might move on from a corporate-controlled and fossil-fueled economy toward a greener and more equitable way of life that does a better job of taking care of human needs.

Given the speed with which the planet is heating up and many fossil-fuel companies are melting down, there’s no time to waste. To convey the urgency, these folks want to make 2016 the year we figure out how to leap to a new economy that’s fairer to everyone, more peaceful, and doesn’t foster climate chaos.

This concept is also known as a “just transition.” Leap might prove catchier. Whatever you call this framework, dream big. What should change as the world weans itself off oil, gas, and coal?

For example, picture a future with most Americans traveling on public transit powered by renewable energy instead of individually owned gasoline-burning vehicles. Then contemplate what that would mean in your community.

Imagine all the new parks, playgrounds, and community centers that could replace car dealerships, gas stations, and parking lots. Ponder the conversion of surplus lanes on super-wide highways into corridors designed for cyclists, roller-bladers, and runners.

Try to calculate the money you’d save if you didn’t need to buy a vehicle or pay for auto insurance, car repairs, and fuel to keep it road-worthy. Or the new jobs that people could do as we reinvent our economy.

This Changes Everything author and organizer Naomi Klein, who lives in Canada, came up with the catchy metaphor and its implicit deadline. Mobilizing around this concept is farthest along in her country. But following a big February 29 event in Toronto, the leap talk will keep percolating worldwide — including here in the United States — for the rest of this leap year.

Some two-thirds of Americans are concerned enough about climate change to support national efforts to do something about it. What if even a small share of us joined the brainstorming?

Whatever you do, don’t rush. Devoting even a few of those 24 bonus hours we get from having a 366th day in 2016 to picturing a green leap forward is bound to feel extravagant.