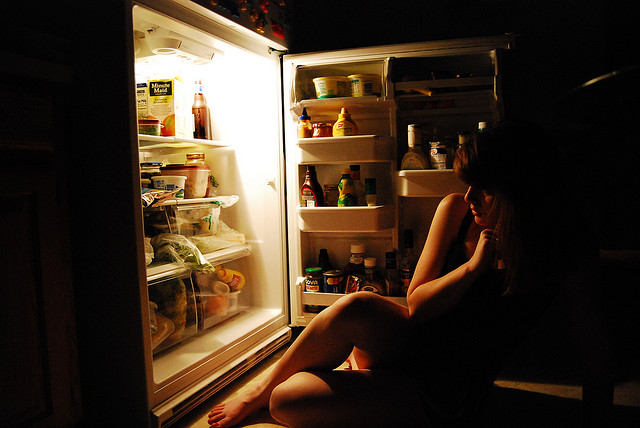 A Hidden Hand in Obesity

If you suffer from Binge Eating Disorder, someone telling you to eat an apple instead of a brownie isn't going to help.
By Jill Richardson | July 29, 2015

If you looked at me, you might not be able to tell that I’m obese.

According to the measure of my Body Mass Index (BMI), I am. Slightly.

I don’t wear plus-sized clothing, I’ve only got one chin, and you wouldn’t mind sitting next to me on an airplane.

My brother Adam was one of those people. He suffered from Binge Eating Disorder, a diagnosis psychologists didn’t even recognize until 2013 — five years after his death.

During his life, my brother was mired in shame about his body and his eating. He hid his binges from our family. He lied about it. He told us he never ate fast food, but a glance at his bank statements after his death showed he was a regular at every drive-thru in town. And he made large purchases.

An estimated 3.5 percent of women and 2 percent of men share my brother’s problem. Two-thirds of them are obese. 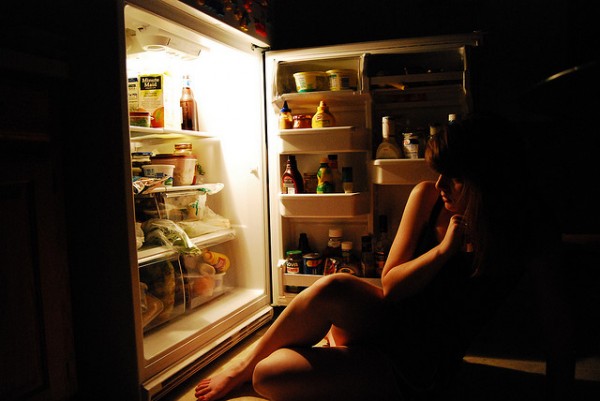 That includes a close friend of mine. Unlike my brother, she doesn’t keep her eating a secret. She hates it. She wants to stop. But she feels compelled to frequently eat beyond feeling full. And I don’t think she knows why.

Others who binge eat have shared that they eat so much in order to block out their emotional pain. They want to fill their bellies until it hurts, so that the physical pain fully consumes them and their emotions disappear.

Some research suggests that binge eating might provide a high similar to smoking marijuana.

Often, public discussions of obesity focus on educating Americans to help them “make better choices.” If you’re suffering from Binge Eating Disorder, someone telling you to eat an apple instead of a brownie isn’t going to help.

Hounding people about their diets doesn’t address the root causes of eating disorders. It’s about as effective as telling an anorexic that she’s too skinny and telling her to eat a big steak.

In fact, shaming someone with Binge Eating Disorder for his or her weight could even make the problem worse.

Not all obese people suffer from Binge Eating Disorder, but it’s good to be aware that some do — especially since shame compels many sufferers to keep it a secret. And be compassionate. Because only through compassion and empathy can we help people facing this problem find their way back to health.

The clock ran out for my brother, but I wonder what would have happened if he’d found help. What if he knew he didn’t have to be ashamed of his binges? Or of his body?

Now that Binge Eating Disorder is an officially recognized diagnosis, we should change our national conversation about diet-related health problems to address it.

If you think your loved one or a friend might be suffering from this problem, offer real help — not diet advice. And for those of us who aren’t medical professionals, the best help we can give might be love, empathy, and listening without judging.