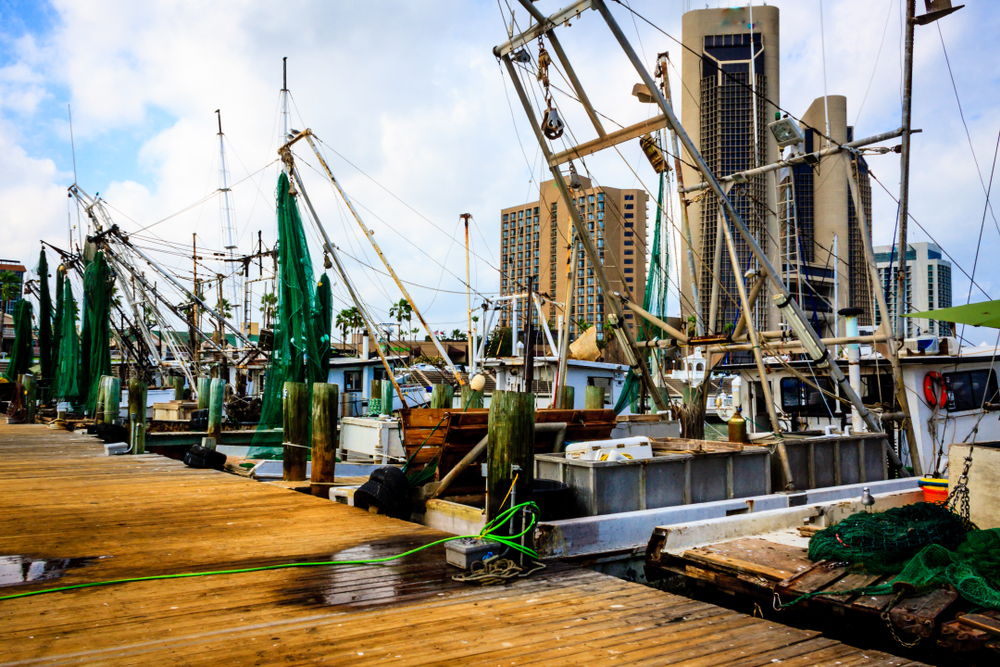 How small shrimpers in Texas beat a giant polluting corporation — just in time for the holidays.
By Jim Hightower | December 17, 2019

It’s good to have a happy-ending story for the holidays — one that’s not sugar-plum sappy, but genuinely uplifting.

Wilson, an indefatigable local shrimper, was the spark behind this historic ruling. For 30 years, she had tried to get state and national officials to stop Formosa’s dumping of poisonous plastic chemicals into the Lavaca Bay ecosystem. The contamination was destroying the seasonal seafood harvests she and thousands of other fishing families relied on.

She was ignored, then ridiculed, then demonized — yet she kept speaking out. She mounted three hunger strikes, and even tried to sink her own shrimp boat in the bay as a public protest.

Nothing. But then, backed by a volunteer network of environmentalists and a savvy group of legal service lawyers, Wilson filed the citizens lawsuit in 2017 that finally got to Judge Hoyt — and to an overdue measure of justice.

The money doesn’t go to Wilson, but to projects revitalizing the bay’s ecosystem, creating a shrimp and oyster cooperative for local families, and citizen-led monitoring of Formosa’s compliance with the judge’s orders.

Even more important than the money the settlement provides, this victory sets a major legal precedent to advance other citizen lawsuits and to require that polluters — not taxpayers — pay for their messes.

Who needs Santa Claus when “We The People” can deliver such democratic gifts to ourselves?