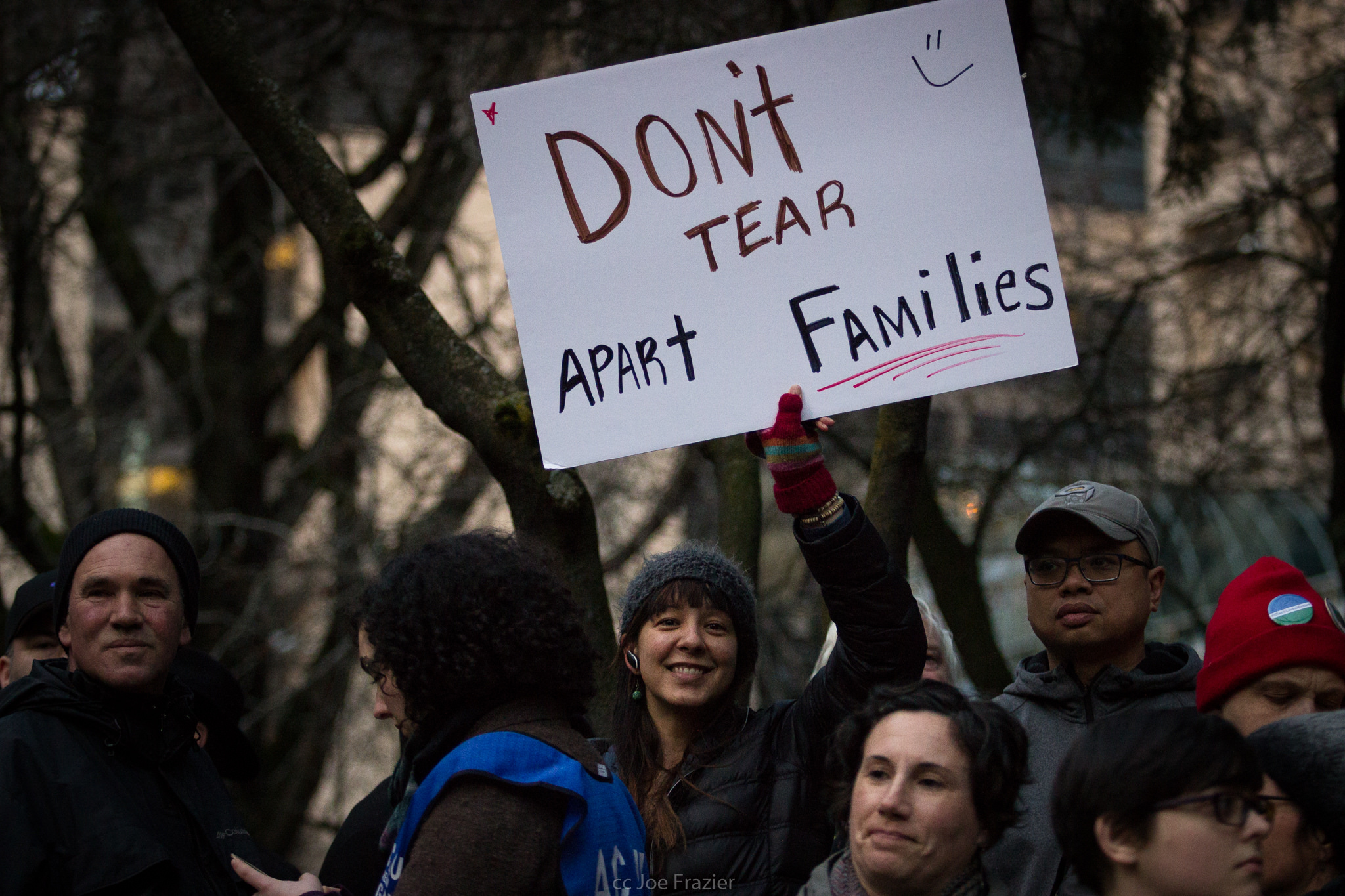 Schools should uphold and protect the right to learn for all of their students — no matter where they were born.
By Dulce Morales | March 15, 2017

With spring midterms on the horizon, this time of year is often stressful enough for college students.

Yet for some students this year, the stress goes far beyond the normal pressures of tests and quizzes. For many immigrant students and their families, it’s now an issue of safety.

The first is an updated version of the so-called “Muslim ban,” which restricts travel from six Muslim-majority countries. The other gives local officials more power to detain undocumented immigrants and makes it easier to deport them.

Travel bans will do next to nothing to keep out terrorists, who are significantly more likely to be native-born than to come from any of those seven countries — or even all of them put together. 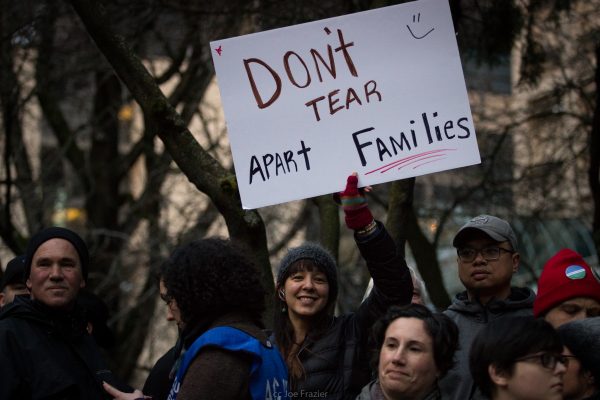 But the ban could have a huge impact on foreign students who could find it nearly impossible to arrange visits with their families — all for the “crime” of choosing to learn here so they can create a better future for themselves, just like other American students.

Meanwhile, undocumented students are worried that they could be pulled out of class and shipped away, especially if school officials share their status with immigration agents. Their entire futures could change in the blink of an eye, simply because of their immigration status.

Despite its own record-setting number of deportations, the Obama administration came to understand that many undocumented students had no control over their immigration status, since they were brought into the country at a very young age.

That’s why Obama signed DACA — full name Deferred Action for Childhood Arrivals — to give these young people a chance to earn an education without fear. Trump has threatened to repeal DACA, which would threaten the futures of 750,000 students.

An undocumented sophomore at Georgetown told me that although his school has been supportive, each day looks more uncertain to him. Every day he asks himself, “Will the president rescind DACA”?

While I’m fortunate enough not to be the subject of a travel ban or immigration raids, I know the fear deportation brings.

As a little girl, school was a safe place for me. But I was always worried I’d come home and one of my parents wouldn’t be there because immigration officers took them away. I can’t even fathom the idea of going to school with the fear many undocumented students are going through.

Fortunately, campuses around the nation are responding this concern.

Under pressure from their student bodies, many universities across the U.S. are standing up for their immigrant students by becoming sanctuary campuses.

Similar to sanctuary cities, sanctuary campuses refuse to make themselves complicit in enforcing federal immigration laws — a job for the feds, not for educators. Among other restrictions, these campuses may refuse to allow immigration officers on campus without a warrant.

The goal is to protect students so they can learn, regardless of their immigration status.

These actions aren’t meant to defy our laws, but rather to uphold the values a nation started by immigrants should uphold: namely, that all people are created equal, and that all of us deserve a chance at the American dream.

For many, a key part of this American dream is obtaining an education.

So far, 28 campuses across campus have declared themselves sanctuary campuses. Others — like my own school, Syracuse University — haven’t used the term “sanctuary,” but have stated that they won’t let federal policies affect the safety of students because of their immigration status or country of origin.

All students have a different path for how they made it to college, but they all share one goal: to pursue education. Schools should uphold and protect the right to learn for all of their students. They should be one of the safest places to be, no matter where you came from.

Dulce Morales is a student at Syracuse University and a Next Leader at the Institute for Policy Studies. Distributed by OtherWords.org.