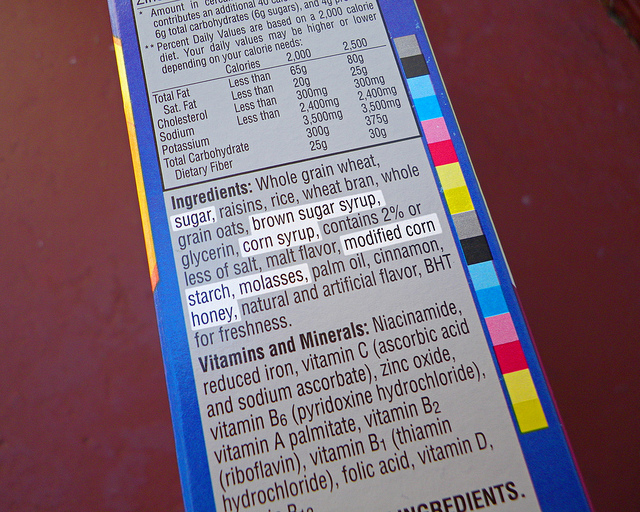 A Nation of Cereal Killers

Americans are finally ditching the sugary concoction that's ruled our breakfast tables for the last century.
By Jill Richardson | March 11, 2015

Kellogg ran a sanitarium in Battle Creek, Michigan. An advocate of vegetarian eating, he sought an easy way for patients to consume healthy breakfasts of whole grains. The humble corn flake fit the bill.

Think you recognize the name from the box of Corn Flakes at your local supermarket? Actually, it was John’s brother — Will Keith Kellogg — who popularized the Kellogg’s brand.

The business savvy Will Keith Kellogg, who succeeded in turning cereal into an American breakfast staple, initially worked together with his brother — until they fought over whether to add sugar to the recipe.

And, ironically, so did the family name. Will Keith Kellogg branded the product Kellogg’s Corn Flakes to capitalize on his brother’s reputation as a health expert — even while adding unhealthy sugar to the product over John’s objections.

Today, most popular breakfast cereals are a nutritionally worthless amalgam of sugar, refined grains, and preservatives, perhaps with some artificial coloring mixed in to make kids like it. 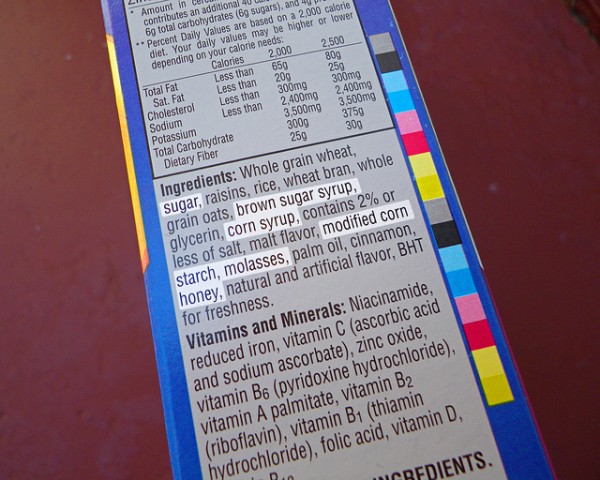 Even at its best, as Melanie Warner reveals in her book Pandora’s Lunchbox, the manufacturing process often destroys the vitamins in cereal ingredients. Manufacturers then add them back via fortification.

Here’s how I think of it: Refined grains + fat + sugar = cookies. Breakfast cereals are basically low-fat cookies. And you don’t eat cookies for breakfast, right? Including a smattering of whole grains, as some companies do with cereals (and cookies), doesn’t help much.

Fortunately, many Americans are starting their days with better food.

While we haven’t given up cereal altogether, we’ve stopped eating it in amounts that keep companies like Kellogg’s financially healthy. In the last quarter of 2014, Kellogg’s morning foods division experienced an 8-percent drop in sales, the division’s seventh straight quarter of decline.

For some of us, that’s because we’ve switched to not-terribly-healthy alternatives, including grab-and-go items like granola bars or Pop Tarts.

But a growing number of us have shaped up our diets. We’ve rediscovered old mainstays like oatmeal, yogurt, and eggs. These days, for example, oatmeal sales are up 3.5 percent, and egg sales are up 7 percent.

Despite the decades-long fear of fat we’re still overcoming, the fat and protein in these foods play a crucial role in our diets: filling us up.

Ditto for fiber, especially the fiber naturally found in whole foods — as opposed to the chicory extract, also known as inulin, added in large quantities to foods like fiber bars.

Fat, protein, and fiber take longer for our tummies to digest, and that’s why they keep us full. A breakfast of refined carbs and sugar spells an empty stomach a short time later.

So, to the many out there starting their day with steel cut oats, whole grain toast with butter, plain yogurt mixed with berries and a drizzling of honey, or good old fashioned eggs: Way to go!

It’s about time we returned to our healthier roots. Ditching the sugary invention that captivated us for the last century is a great step in that direction.