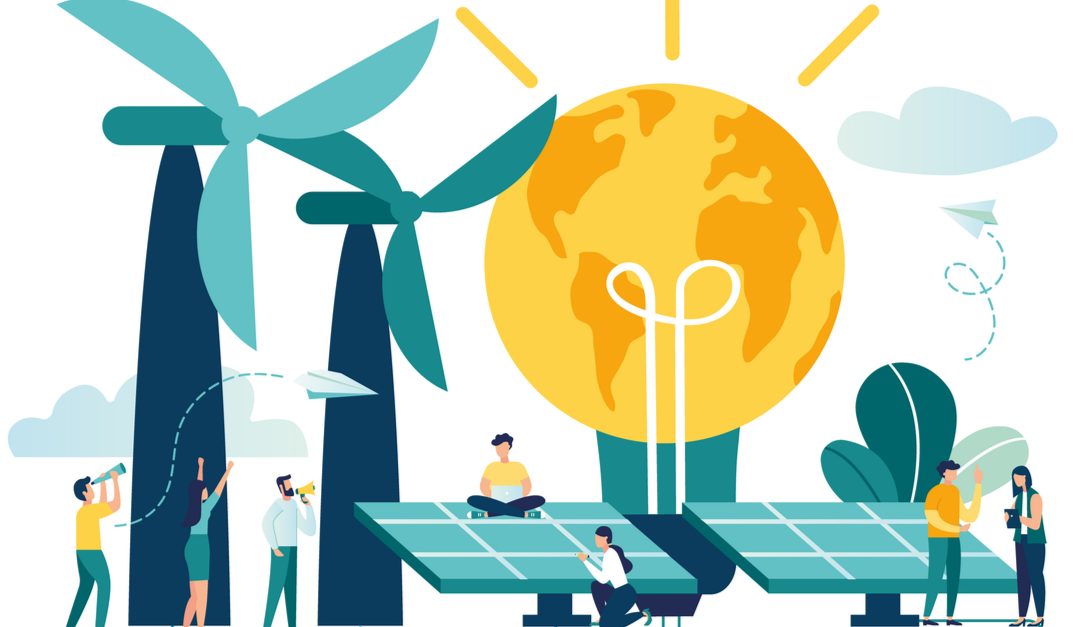 A New Plan to End the Unemployment Crisis

A new economic renewal plan would put millions of people back to work building a fairer, healthier, and more sustainable economy.
By Ben Beachy | September 23, 2020

In one of the world’s richest countries, nearly 14 million people are unemployed and one out of five families with children cannot afford adequate food.

As families go hungry, the Trump administration says it has the “luxury to watch and see” what happens. Trump offers us a lazy fantasy — simply reopen the economy and hope things return to “normal.”

“Normal” is what enabled billionaires to rake in nearly $850 billion in the pandemic’s first six months while half of all households lost income and the gap between Black and white unemployment widened.

“Normal” is responsible for the wildfires ravaging the West, the hurricanes flooding the South, and other climate-related disasters that are only compounding the threats to our health and economic security.

We must do better than “normal.” We need a forward-thinking plan that puts millions of people back to work building an economy that prioritizes racial, economic, and climate justice.

That plan has arrived. Over 250 unions, racial justice, climate, and other grassroots groups joined forces this month with over 90 members of Congress to unveil a bold economic renewal plan called the THRIVE Agenda — a “top priority” according to Senate Minority Leader Chuck Schumer.

The THRIVE Agenda recognizes that our crises are interconnected and our solutions must be as well. We do not have the luxury of addressing mass unemployment, climate change, racial injustice, or public health in isolation.

Nor do we have to. An independent economic analysis finds that the THRIVE Agenda would create nearly 16 million good jobs — enough to essentially end the unemployment crisis.  THRIVE also would counteract systemic racism by directing 40 percent of investments to create jobs and cut pollution in Black, brown, Indigenous, and other frontline communities.

Meanwhile, these investments would slash climate pollution nearly in half over the next critical decade.

Nearly 500,000 workers would be employed under the THRIVE Agenda to replace lead pipes, secure clean drinking water, and reduce flooding from climate-related storms. Programs to exchange gas guzzlers for clean electric vehicles would yield another half million jobs.

THRIVE investments would create 2.5 million jobs in wind and solar energy for unemployed clean energy workers, while 190,000 unemployed workers would be hired to close orphaned oil and gas wells. Another 750,000 workers would upgrade our buildings to cut pollution and costs — including every public housing unit, hospital, and school.

THRIVE would invest in the family farmers who sustainably grow our food, supporting economic security for over 3 million people in rural communities. Meanwhile, over 220,000 people would be hired to protect and restore our wetlands and forests and clean up toxic pollution in communities from the coal mines of Appalachia to the industrial cities of the Midwest.

Throughout history, moments of crisis have been choice points — forks in the road that ask us what kind of society we want to be. The choice before us today is to reinforce a “normal” that has failed millions, or chart a path toward an economy that fosters justice, not crisis.

The time to act is now. Unlike Trump, millions of families and unemployed workers do not have the “luxury to watch and see.”

Ben Beachy directs the Living Economy program at the Sierra Club. This op-ed was distributed by OtherWords.org.