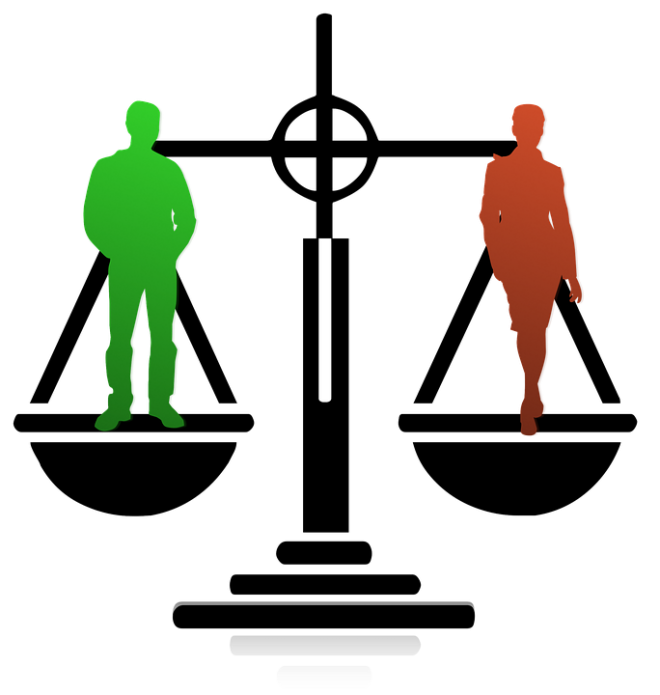 A New Way to Close the Gender Pay Gap

New research suggests the gap between men and women won't close till 2059 — unless cities and states try this new fix.
By Martha Burk | March 29, 2017

Once again, Equal Pay Day is approaching. Never heard of it? If you’re a working woman or someone who cares about the working women in your life, you need to study up.

Equal Pay Day is the day in any given year when women working full-time, year-round catch up to men’s earnings from the previous year.

Let’s say the average man made $35,000 last year, from January 1 to December 31. The average woman working the same amount of time made $27,300. It will take her until April 4 of this year to amass the same earnings the guy made by the end of last year. So Equal Pay Day is April 4 this year.

Broken down by race, African-American women won’t meet the benchmark until August. Native American women must wait until September. And Latino women will lag even further — until November. 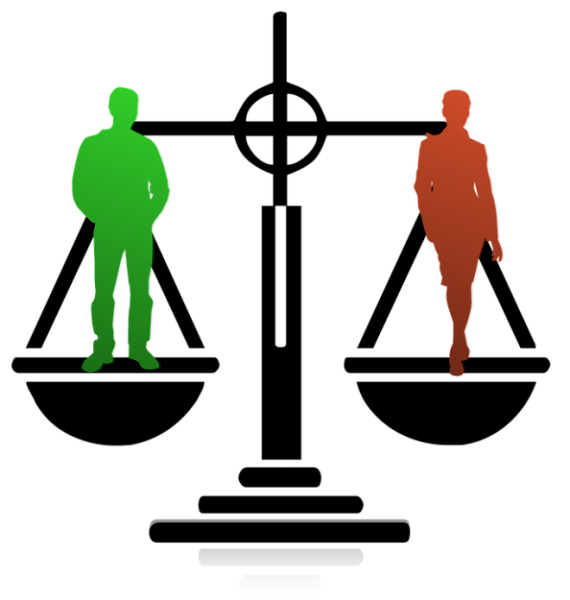 Pay discrimination based on sex has been illegal since the Equal Pay Act was passed way back in 1963. Still, the pay gap remains at 22 cents on the dollar for full-time, year-round work, and it hasn’t moved in over a decade. At that pace the gap won’t close until 2059, according to the Institute for Women’s Policy Research.

Meanwhile, employers who discriminate against their women workers can just sit back and dare them to sue. Go ahead and hire a lawyer, the bullies seem to say. Drag us through the courts for a dozen years — if we don’t fire you first. (Retaliation is illegal too, but who’s watching?)

There are a number of reasons for the pay gap that don’t have anything to do with qualifications or education. One is historical discrimination.

For most of our history, it was legal to pay women less for the same job — employers were even allowed to advertise that fact. Another reason is that employers historically undervalue “women’s jobs,” like providing day care and nursing, as compared to “men’s jobs,” like dog pound attending and auto repair.

Another problem is lack of transparency. Employers aren’t required to disclose their workers’ pay, and in many workplaces it’s against the rules to talk about it with co-workers. So women can’t find out what they’re making compared to men on the same job.

But in a bizarre twist on the “don’t ask, don’t tell” rules that shield employers, it’s customary for companies to ask for salary history and use that information to set wages for new hires.

There’s a growing bipartisan consensus that a simple change in the hiring process — prohibiting employers from asking job seekers how much they’re currently paid — can make a real difference in closing the gender wage gap. Instead, salary offers should be based on the market value of the position and the candidate’s credentials, not their current salary.

To date, two states (Massachusetts and New York) and four cities (New York, Philadelphia, New Orleans, and Pittsburgh) have passed legislation along these lines. The bills differ in that some apply only to public employers in the jurisdiction, while others apply to all employers, public and private.

With no prospects in sight for the federal government to do anything to close the gender pay gap, innovation by states and cities is welcome news. If more follow suit, maybe we won’t have to wait until 2059 to finally stop marking (Un)Equal Pay Day.