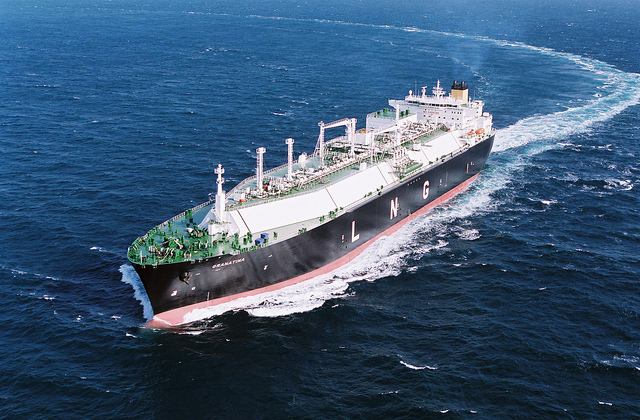 Liquefied natural gas is a disaster for both public health and the climate.
By Deb Nardone | June 17, 2015

Here’s the good news: President Barack Obama has committed to reducing the nation’s greenhouse gas emissions by at least 17 percent by 2020. The bad news? A rise in fracking for natural gas could make the United States fail to keep this pledge.

Unfortunately, a big corporate push to start exporting liquefied natural gas, or LNG, could ramp up fracking even further. When it comes to creating the pollution that leads to climate disruption, scientists say fracked LNG is on par with coal, which has long held the mantle as the dirtiest fuel around.

But there’s more than just climate to worry about. Exporting natural gas also threatens our air, water, and health.

That’s because it requires massive pipelines and other infrastructure to transport the fracked gas, liquefy it, and then store, load, and transport it by ship to foreign markets. Much of this infrastructure is located in ecologically sensitive areas or near homes, schools, and urban areas.

No wonder communities along the East and West coasts alike are trying to block the construction of these large industrial facilities. In late May alone, hundreds turned out at rallies and marches everywhere from the Cove Point facility in Lusby, Maryland to the statehouse in Salem, Oregon. 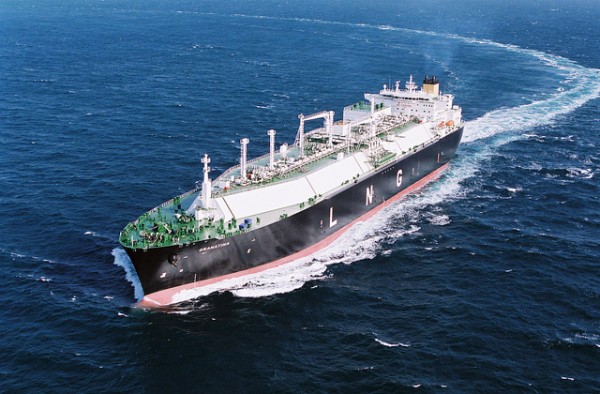 Shipping fracked gas overseas would inflict damage hundreds of miles away from the new LNG-export terminals, since most of the gas sold to foreign markets would be drilled elsewhere. That would increase the air, water, and climate pollution already impacting gas-producing regions of America.

People living near fracked gas wells in Pennsylvania, for example, are suffering from increased air pollution and associated public health risks like respiratory and neurological disease, the Pennsylvania Department of Environmental Protection found.

Many rural communities in the West, meanwhile, put up with air that’s dirtier than in downtown Los Angeles. And homeowners in frontline fracking towns like Pavilion, Wyoming are finding toxic, cancer-causing chemicals in their drinking water.

The damage to air quality and public health will increase as more wells are drilled to meet foreign demand.

Yet other states and the federal government are barreling into long-term energy decisions and making deals with foreign buyers. There’s little accountability for the damage fracking for exported gas will do over here.

The American public has nothing to gain if even just one LNG export terminal moves forward — and the one at Cove Point is slated to become the first by late 2017.

As a nation, we have a decision to make: We can invest trillions of dollars to sustain fossil fuel industries that leave a legacy of pollution, or we can speed up the transition to relying on greener energy sources like wind and solar power.

Deb Nardone is the director of the Sierra Club’s Beyond Natural Gas Campaign.
Distributed by OtherWords.org.