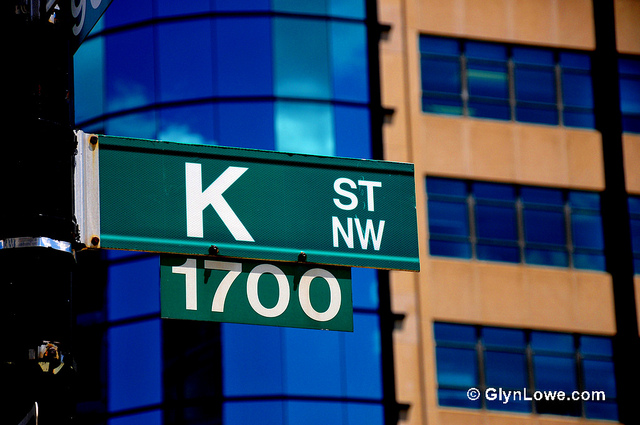 Instead of lobbying congressional staff, lobbyists are now becoming the staff.
By Jim Hightower | March 31, 2015

Being a Congress critter isn’t the cushy job many people assume. After all, they must draft laws, organize hearings, write speeches, round up votes, and do all sorts of other things.

Oh, wait… my mistake. Members have staff to do all that, including telling the esteemed legislators how to vote.

Few people realize that congressional staffers have gained far-reaching control over legislation. While the mass media has ignored this power shift, which further removes the people from the making of our laws, corporate lobbyists have long understood it and assiduously wooed staff members with flattery and gifts.

But then it dawned on lobbyists that instead of wooing staff, they should simply become the staff. So when Republicans took charge of the Senate in January, K Street lobbyists moved right into the Capitol Hill offices of the new corporate-hugging majority. 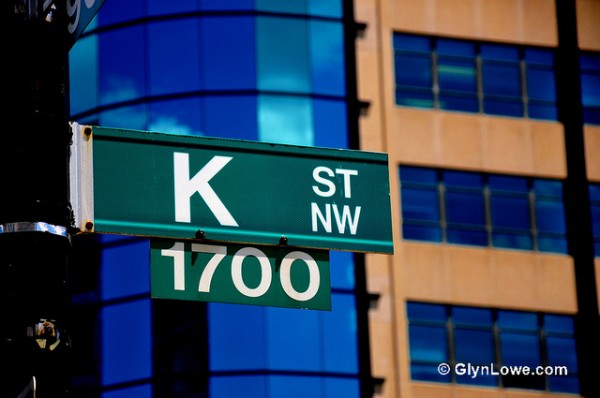 What a sight to see Tom Chapman, a former top lobbyist for US Airways, now sitting atop the legal staff of the Senate aviation panel that oversees — guess who? — US Airways.

And there’s Joel Leftwich, who pushed furiously to water down nutrition standards for school lunches as a senior lobbyist for Pepsico. Now he can do it directly as the new staff director for the Senate Agriculture Committee, which will re-write the school lunch funding law this year.

How about mega-lobbyist Mark Isakowitz, whose specialty is punching loopholes in the Wall Street reform law? As new chief of staff for Senator Rob Portman, Mark is now punching from the inside. And he’s already slipped a special regulatory exemption into law on behalf of big derivative traders like GE and the Koch brothers.

If you voted Republican last fall, is this the change you wanted?