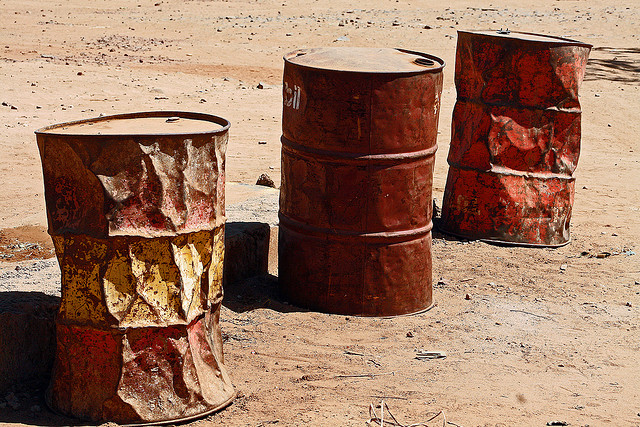 The Iran deal could trigger an end to restrictions on U.S. crude oil exports.
By Emily Schwartz Greco | July 22, 2015

What a relief. In exchange for Iran taking steps to guarantee that it can’t build nuclear weapons, the sanctions that have choked off its access to world markets will end without a single shot.

Instead of celebrating this diplomatic breakthrough, conservative lawmakers are plotting to scuttle the pact. And despite their opposition, some Republicans are milking this accord for a pet project: ending all limits on U.S. crude sales.

“Any deal that lifts sanctions on Iranian oil will disadvantage American companies unless we lift the antiquated ban on our own oil exports,” Alaska Senator Lisa Murkowski declared a few weeks back.

It’s an enticing argument. Why should Washington help Iran freely sell its oil while denying the U.S. industry the same liberty?

And most of that oil goes straight to Canada by rail or gets hauled to ports by trains after getting extracted from North Dakota’s landlocked Bakken fields. 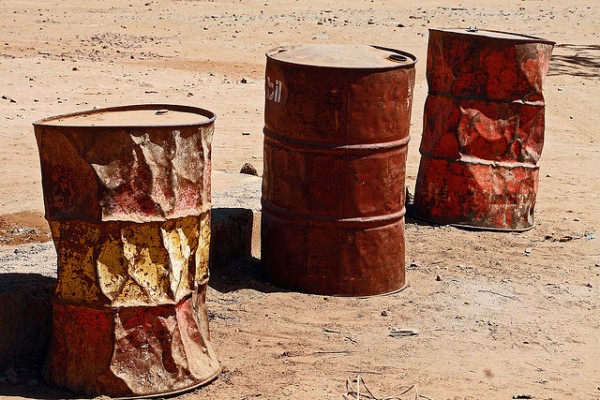 Remember that oil train that derailed two years ago in the Quebec town of Lac Megantic, unleashing an inferno that burned for four days and killed 47 people? It was ferrying exported Bakken crude.

Smaller accidents are happening too. Most recently, an oil train derailed near the tiny town of Culbertson, Montana, spilling thousands of gallons of oil from North Dakota.

Ramping up exports would only boost the chances of a major disaster, Oil Change International Executive Director Steve Kretzmann says.

That’s why the restrictions, imposed by Congress during Gerald Ford’s presidency to boost energy independence, should remain unless the government creates better safeguards.

Besides, Iranian oil sales won’t begin bouncing back until early next year at the soonest as diplomats must first verify compliance with nuclear obligations. But there’s no doubt that more crude will eventually gush from that Middle Eastern country.

Iran’s got between 30 and 37 million barrels stored and ready to sell before it even re-starts wells that were shut down when sanctions tightened. As Iran sits atop some 158 billion barrels of oil, the world’s fourth-largest reserves, its potential is huge.

Will American companies, which can freely export value-added oil products like gasoline, lose out if they can’t ship more crude overseas? Not really.

Money spent beefing up infrastructure could be wasted if Iran dislodges new markets. Nixing export restrictions could boost production by half a million barrels daily, but many North American wells won’t make financial sense if the Iran gusher adds to the global glut responsible for slashing oil prices over the past 12 months.

And why are prices slumping? Domestic output has nearly doubled under President Barack Obama’s leadership to 9.7 million barrels a day. The United States now drills more oil than Saudi Arabia despite the White House’s calls for climate action.

While the leaky ban does chip away at U.S. prices, it’s not as if the Obama years have been a bust for oilmen.

And regardless of whether the industry gets the freedom Murkowski seeks, the United States, Iran, and the rest of the world must figure out how to get by on less oil.