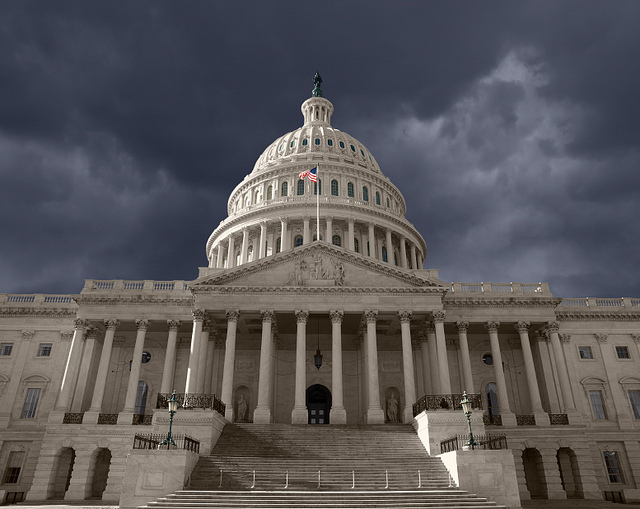 A Summer Storm is Brewing

The need for our safety net is palpable, but the GOP's hurricane budget is shredding it.
By Karen Dolan | July 1, 2015

Droughts in California, floods in Texas, tornadoes in Iowa and Nebraska — the summer storm season started early this year. And hold onto your baseball caps and flagpoles, because there’s another storm brewing that may leave your community reeling for years to come.

On Capitol Hill, lawmakers are deciding what to fund and what to cut. They’re creating a perfect storm as destructive as any typhoon.

Earlier this spring, President Barack Obama proposed a federal budget that would reject recession-era caps on social programs and better respond to the economic needs of low- and moderate- income Americans. But the GOP-controlled House and Senate have other ideas.

Rather than help struggling Americans, they’ve decided to keep the winds of destruction gusting at hurricane levels. They’re blowing away crucial programs for health care and education, child care and job training. Housing vouchers, Head Start, and food assistance for children and seniors are lost in the maelstrom too. 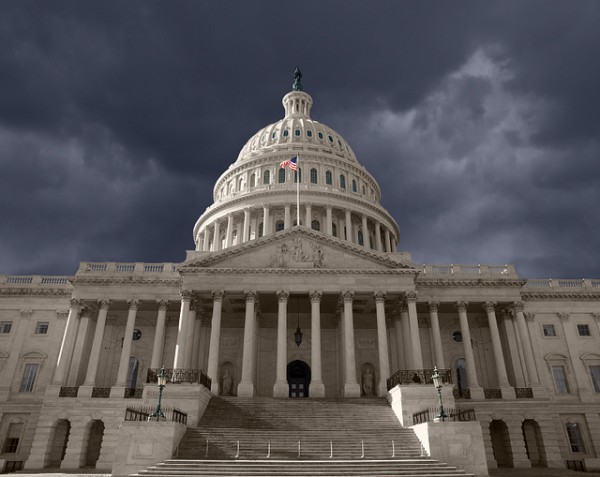 Their budget resolution slashes education programs by nearly $3 billion. It kicks over 2 million people out of job training programs and other employment services, and eliminates half a million rides to the doctor for people with disabilities. It defunds the Affordable Care Act entirely.

Many of these vital programs have suffered destructive cuts for years now. Over 100 services have been steadily worn down since 2010, according to the Coalition for Human Needs.

The U.S. poverty rate remains high — 14.5 percent, according to the latest data available. Nearly a quarter of Latinos and almost 30 percent of black Americans officially face economic hardship. All told, over 45 million Americans live in poverty, the largest number ever recorded. Over a third of them are children.

The need for our safety net is palpable, but the GOP’s hurricane budget is shredding it. And just like our planet’s climate, our country’s economic climate is changing for the worse.

Over the last four decades, both income and wealth inequality have soared. Concentration of wealth in the top 1 percent is as high as it’s been since the 1920s. Workers’ wages have stagnated, secure and stable jobs have disappeared, higher education costs have skyrocketed, and our prison population has exploded.

In this climate, gutting vital social programs makes for a perfect storm.

President Barack Obama says he’ll veto any spending bills that would keep the austerity caps in place. There will be a negotiation, a battle, and threats of a government shut-down later this year. All sides will batten down the hatches.

Are we prepared? We can’t evacuate, so we need to figure out how to reverse the winds of destruction before it’s too late.

OtherWords columnist Karen Dolan is a senior fellow at the Institute for Policy Studies and co-author of the report “The Poor Get Prison: The Alarming Spread of the Criminalization of Poverty.” IPS-dc.org.