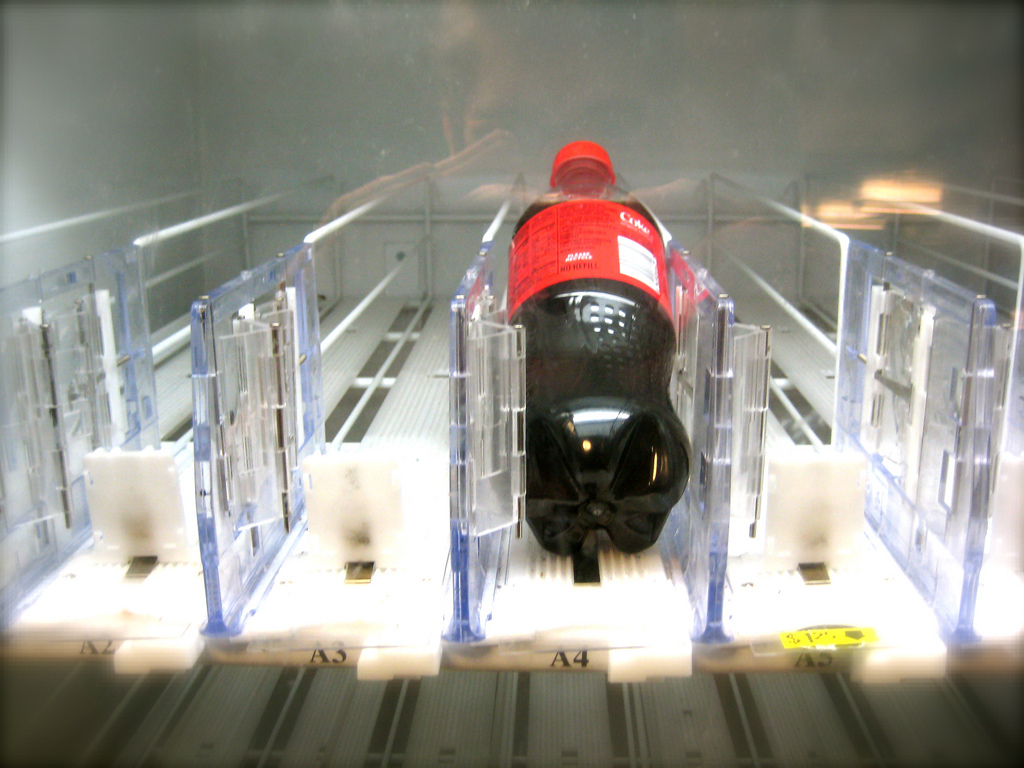 A new British law will charge the companies who make sugary drinks, not consumers.
By Jill Richardson | April 6, 2016

As Americans prepare to meet this year’s April 18 deadline to file our taxes, there’s talk of taxes across the Pond, too.

Great Britain just passed a tax on sugary drinks. Unlike similar measures in Mexico and Berkeley, California, the British version may lead to soda manufacturers actually reducing the sugar in their products.

I feel ambivalent about soda taxes. While soda contributes nothing to nutrition and plenty to diabetes, soda taxes fall hardest on the poor.

Part of me says that if a small tax can really cut soda consumption, then it’s worth it.

For instance, in Mexico — the nation with the highest rate of soda consumption in the world — a 10 percent tax on sugar-sweetened beverages led to a 12 percent drop in soda sales in its first year. 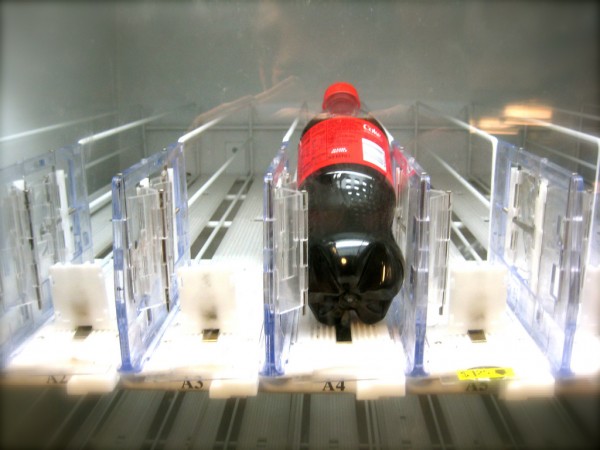 But I’d prefer finding other strategies, like removing vending machines from schools or ending junk food marketing to kids. What if sodas were no longer included with Happy Meals?

This new British version of the soda tax appears to solve a few problems. First, the tax is levied on the soda manufacturers, not the consumers.

Second, there’s a three-tier tax system. Drinks with less than 5 grams of sugar per 100 milliliters aren’t taxed at all. Drinks with 5 to 8 grams pay about 25 cents per liter. But drinks like Coke and Pepsi with more than 8 grams will pay about 35 cents.

In other words, if Coke and Pepsi could substantially cut the sugar in their drinks, they’d pay less in taxes. In fact, already one Scottish soda company has said it plans to reduce the sugar in its products.

If that’s how it pans out, consumers can keep on chugging down sodas, while consuming less sugar than before.

Meanwhile, the money raised through the tax will be spent on nutritious school breakfast and sports programs. The new tax will benefit British health no matter what happens to soda consumption.

Let’s keep an eye on Great Britain’s soda tax once it goes into effect in 2018. And if it works, let’s try it here.