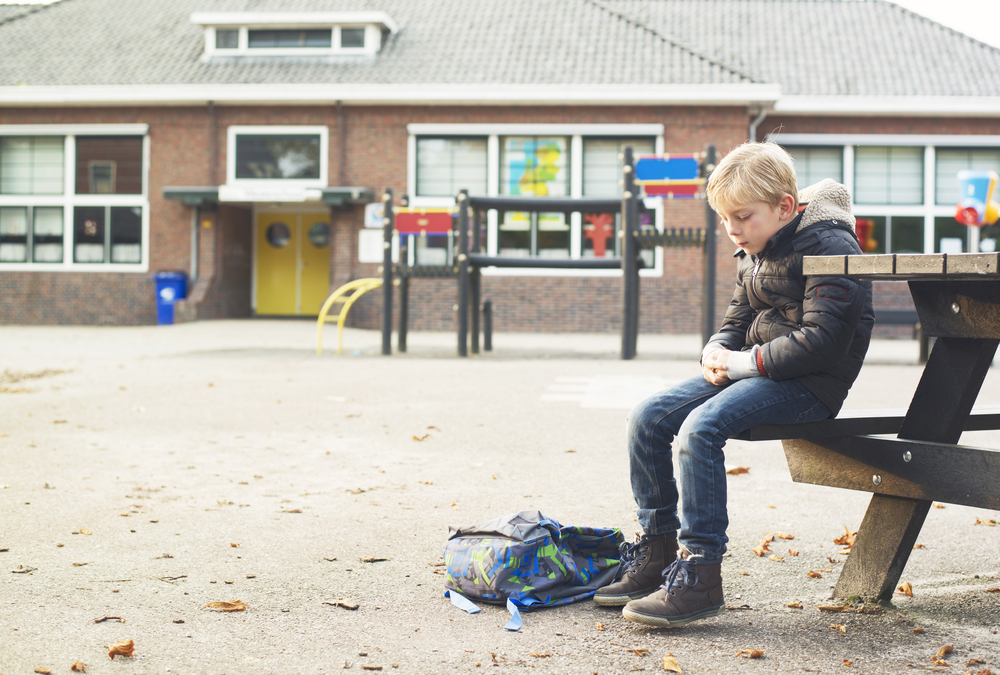 A Trillion in Prevention

Our economy was never as strong for working people as the numbers made it look. As we prepare to spend trillions on this crisis, let’s invest in changing that.
By Dedrick Asante-Muhammad, Anneliese Lederer | April 6, 2020

We are living in an intense time — a time when major public policy failures and social inequality are revealing themselves after being hidden by a seemingly strong economy.

Over the last few years, record low levels of unemployment and a booming stock market helped conceal the still weak levels of household wealth, public infrastructure, and overall socio-economic fragility of most Americans. The coronavirus crisis is now laying those failures bare.

Many analysts failed to recognize that though “the economy” had been in recovery for nearly 10 years, most Americans have less wealth now than they did before the Great Recession. From 2007 to 2016, median white families lost over $11,000. Black and Latino families lost about half of their total net worth.

The coronavirus crisis is also showing that the problem goes beyond individual assets. Our weak public health, education, child care, and unemployment benefits, among other things, left the nation one crisis away from bringing down the entire economy.

That crisis has arrived.

Take the example of school closures. Since March 12, local and state governments have been closing school districts to limit the spread and speed of Covid-19. There are now nearly 40 million public school students who are home from school.

School closures were an essential and vital public health decision. Still, they’ve shown that schools were an underappreciated foundation for our economy and people’s daily lives.

For workers with children, shutting down public schools — with little to no other public support to replace this loss — means at best a radical change of trying to work from home, teach from home, and provide child care all at the same time. At worst, it means sacrificing pay and possibly your job to care for your children as the country heads into recession.

“It’s important we realize how this virus hasn’t just created new problems,” as Rep. Alexandria Ocasio-Cortez recently explained, “but poured gasoline on the crises we’ve long had. It’s okay if you didn’t see the extreme urgency” of these crises before, she added. “But I hope you don’t unsee them later.”

The old saying of “an ounce of prevention is worth a pound of cure” is more relevant than ever as the country prepares to spend trillions on the coronavirus crisis. Now is the time to recognize we’ll never beat a global pandemic and recession without strong mechanisms to deal with social inequality and the public good.

Now is the time to invest the trillions that have been made available by this crisis into a new 21st-century public infrastructure. The need for this investment has long been recognized — from Franklin D. Roosevelt’s call for an Economic Bill of Rights to the civil rights movement’s 1967 Freedom Budget — but never realized.

One way or another, the United States will withstand the coronavirus. But the public in the wealthiest nation in the world cannot continue to be one crisis away from economic collapse.

Dedrick Asante-Muhammad is the chief of Race, Wealth, and Community at the National Community Reinvestment Coalition (NCRC). Anneliese Lederer is the director of Fair Lending and Consumer Protection at NCRC. This op-ed was distributed by OtherWords.org.