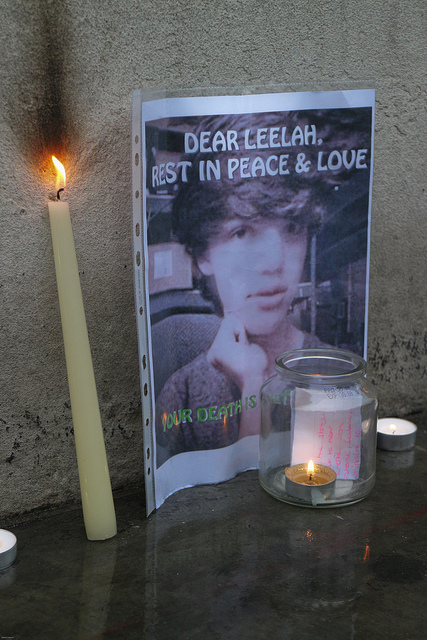 A Window into Leelah’s World

When it comes to our children, judgment isn't an option.
By Chris Schillig | January 28, 2015

When I decided to write a column about Leelah Alcorn, I initially tried to do it without using singular pronouns.

The Cincinnati teen killed herself by jumping in front of a tractor trailer late last year. “I feel like a girl trapped in a boy’s body,” she wrote in a suicide note posted online, “and I’ve felt that way ever since I was 4.”

Though she was designated a male at birth, Alcorn identified as a woman.

Avoiding singular pronouns would have been a linguistic threading of the needle. People who go by reproductive organs alone would consider “she” and “her” wrong. But Alcorn’s stated preference made “he” and “him” ring hollow. (Some transgender people prefer the non-gendered “their” or other neutral pronouns.)

I quickly realized that it was impossible, or at least cumbersome, to write without reference to a person’s sex or gender. 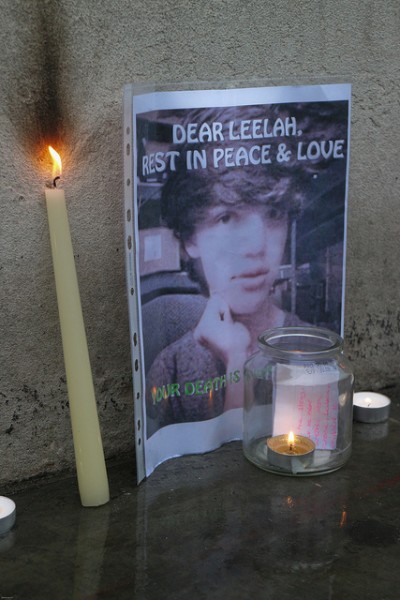 And in a way, that provides a small window into Leelah’s world — where most of the people she met wouldn’t acknowledge her right to self-identify. Where she was told to live in a way that didn’t feel natural to her.

She ultimately decided that she couldn’t live in that world.

The best way to honor Leelah in death, then, is to embrace her identity the way she would have wanted. That means referring to her not by the name on her birth certificate, but as Leelah, the name she signed on her suicide note.

It means referring to her as a woman, despite the accident of her biology.

When Leelah came out as transgender to her religious parents, her mother made her see Christian therapists — all of whom, the late teen said, tried to shame her into acting like a boy.

“I never actually got the therapy I needed to cure me of my depression,” Leelah wrote. “I only got more Christians telling me that I was selfish and wrong and that I should look to God for help.”

The old saying is that God doesn’t make mistakes. I wonder how often Leelah endured that line before she decided the pain was no longer worth it.

Most of us can’t begin to imagine what it must feel like to be trapped in our own bodies, with thoughts and feelings that don’t match society’s accepted gender expectations.

Leelah’s parents deleted her heartrending message. But not before it went viral, inspiring high-profile demonstrations for the rights of transgender people and pleas for acceptance.

Leelah’s story should remind parents, educators, clergy, and coaches to let empathy guide us. It should replace the dictates of our personal and public beliefs.

When it comes to our children, judgment isn’t an option.

Chris Schillig is an English teacher in Alliance, Ohio. An earlier version of this op-ed ran in the Alliance Review.Distributed via OtherWords.org