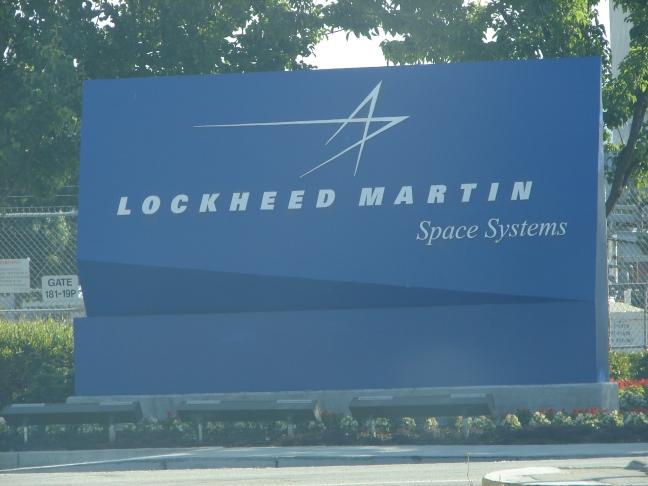 There's nothing in Montgomery County's local, non-binding peace resolution about firing Lockheed's employees or tossing any corporations into the Potomac River.
By Karen Dolan | October 17, 2011

Huh? Was there a do-it-yourself bomb shop in Bethesda? An open sewer in Silver Spring? An organization dedicated to teaching kids in Chevy Chase to smoke cigarettes? No, Leggett was fretting about a local, non-binding peace resolution.

The measure, that just a week earlier had appeared sure to pass the Montgomery County Council, would urge Congress to reallocate funds from spending on wars and weapons toward starved local services and community needs. 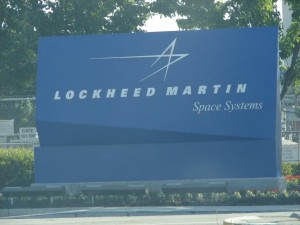 When I first saw this quote in a Washington Examiner article, I thought I must’ve misread it. I located those darned reading glasses and read it again. OK, he really said that. “Leggett asked the council to table the resolution because it is a ‘dagger pointed directly at the heart of Montgomery County,'” wrote reporter Rachel Baye.

I live in neighboring Prince George’s County but have many friends and colleagues living there. I go to the movies in Bethesda. I sometimes buy food at the Takoma Park Co-op or the Trader Joe’s in Sliver Spring. I would hate to see it all destroyed. And Montgomery, which happens to be one of the nation’s 10 most affluent counties, has a pretty big heart. All that blood should the dagger, I mean the resolution, actually pass?

Leggett’s outburst surprised me, in part because I recently participated in a town hall meeting where this topic was discussed with hundreds of Montgomery County residents, as well as some elected officials, and experts. I even said a word or two about the $2.5 trillion U.S. taxpayers have squandered on endless wars in the last decade and how Montgomery County’s taxpayers will hand the Pentagon $2.5 billion next year. I think we’d all be better off if we spent that money on things that actually make our lives better.

The sentiment that excessive, inefficient, unnecessary military spending came at the expense of critical health, education, infrastructure needs of county residents seemed reasonable and unanimous. I didn’t sense fear of imminent danger in the room. Plus, remember that this is a non-binding resolution. As Baye explained, “it had no chance to actually end wars or starve the Pentagon.”

So, what’s got Leggett so upset?

The military contractor Lockheed Martin is located in Montgomery County and employs 5,200 people in the county. We’re all scared about jobs. Surely the resolution doesn’t want to cut jobs. I looked at the resolution again. Nope. There’s nothing in there about firing Lockheed’s employees or tossing any corporations into the Potomac River.

But we want plentiful and good jobs. As the hundreds of participants in that town hall meeting discussed, and the squelched resolution declares, the least economically beneficial way to spend a federal dollar is through military spending. Analysts have demonstrated that more and better jobs, which spur greater economic benefits for our local, state, and national economies, arise through federal spending on jobs in non-military fields such as infrastructure, transportation, healthcare, and education.

In other words, the government can create more jobs by hiring more teachers and doctors than soldiers. Economically, building bridges beats making bombers.

Montgomery County, like most other U.S. counties, has suffered significant cutbacks to these critical areas of community and human needs in recent years. The Pentagon’s budget has not.

Lockheed may be particularly nervous because military spending cuts are on their way, thanks to the drive to shrink the budget deficit. The defense industry is already beginning to shift some operations away from military production more and more into non-military related activities. Lockheed Martin, like its competitors, employs thousands of people in areas of technology services that have nothing to do with the military.

Finally, shifting resources in that direction by cutting war spending won’t only bring dollars home, but will push companies like Lockheed Martin further in the direction of non-defense jobs, thus creating more and better jobs for the county. This resolution puts Montgomery County residents on the side of progress and urges the state to move in the right direction sooner rather than later.

When deficit reduction is the goal of federal policy, the more money we spend on unnecessary weapons programs, costly ineffective wars, and unnecessary military bases, the less money there will be for teachers, police officers, firefighters, bridges, and roads in Maryland’s Montgomery County and the rest of the nation.

Mr. Leggett, the dagger threatening our life’s blood is the unnecessary suffering brought on by underinvestment in the vital services that provide our children with a good education, our families with good health, and our communities with green infrastructure improvements and jobs.

While many defense-industry jobs can’t be immediately transitioned to the more economically beneficial jobs, many can and must be in the near future. This isn’t only good economics, it’s good for Maryland.

Every county in the nation should have similar resolutions urging the same thing. Thank you, Montgomery County, for leading the way.

Karen Dolan is an Institute for Policy Studies fellow and a member of the New Priorities Network coordinating committee.