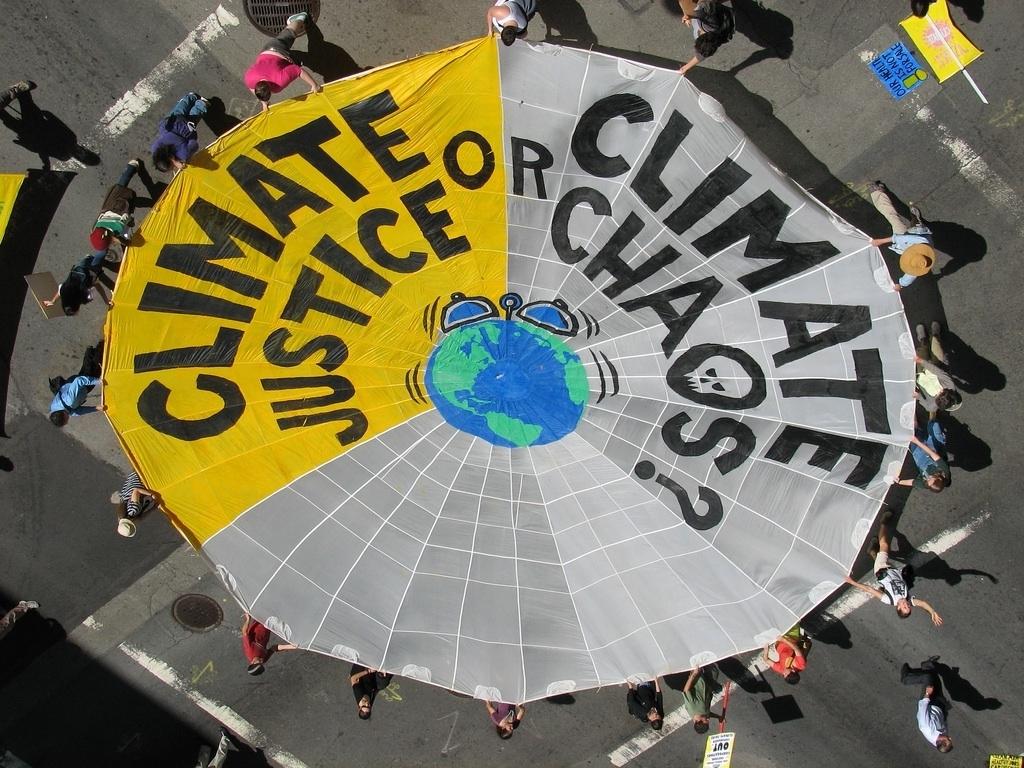 A Recipe for Climate Action

I relocated to California for several weeks last year to avoid the dog days of summer in the nation’s capital. During my sojourn, state officials announced that they were closing Los Angeles’ infamous 405 Freeway — America’s busiest highway — for a July weekend. The authorities warned inhabitants of the car-crazed city to stay off the road to avoid the impending “Carmaggedon.”

It worked. Instead of a traffic apocalypse, the streets of L.A. were stunningly quiet. Sixty-five percent fewer cars took to the road.

How were Angelinos convinced to leave their wheels parked in the driveway? The answer, according to Suzanne Shu of UCLA’s Anderson School of Management, comes from the pages of the marketing playbook: fear. 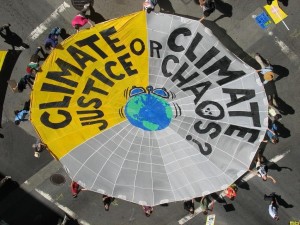 Fear can be turned into action when a problem is “not too scary and it’s very clear what you have to do to avoid…bad outcomes,” Shu said. A visceral understanding of the impending disaster, such as unbearable hours of parking-lot-simulating traffic, helped move people to change their behavior.

L.A. drivers were offered a specific problem and clear solution. If they’d hang out at home for two days, they’d miss the mother of all traffic jams.

The lesson is that it’s not impossible to get Americans to change the way they operate on a daily basis, an essential aspect of any plan to slow the pace of global warming. I’m especially concerned about this since returning home from the international climate summit in South Africa, where virtually every country in the world agreed to postpone action on this crucial issue for eight more years.

While governments procrastinate, the planet slips deeper into ecological crisis. In the United States alone, families spent $53 billion last year coping with weather-related disasters. Yet conventional wisdom holds that comprehensive climate legislation is off the table.

Climate change is a huge, amorphous, diffuse, and long-term problem that’s unlike anything we’ve seen before. Activists like me need to talk about it in a way that neither trivializes the seriousness of the problem nor freezes people in their tracks.

One good option is to pick up where Shu leaves off. We need to help people understand what climate change feels like in a personal way. What hit home for me were the pictures of families searching through the rubble of last year’s record tornados for vestiges of the “normal” life that had been destroyed. The floods, storms, heat waves, and wild fires that experts say will increase with more warming will likely be the first way that Americans internalize climate change.

We know what we have to do to curb global warming: Stop releasing the greenhouse gas pollution that causes it. We even have good examples of how to do this.

From the Navajo Nation to Appalachia, communities are shutting down dirty coal-fired power plants and demanding renewable energy in their place. There’s a campaign for a federal tax on carbon that would discourage pollution and raise money for the public goods we need. And in California, as well as in Germany and other countries, policies like low-carbon fuel standards and price supports like feed-in tariffs are bolstering clean energy.

But the long list of things we can do doesn’t get to the heart of the problem. Our economy is built on the premise that we can consume infinitely, even though the laws of science tell us that oil, fresh water, and many of the other resources we consume are non-renewable — at least not in our lifetimes. It’s time to mobilize a bold movement to force all levels of government to make a systemic shift to ecologically sane policies.

The thousands of people now occupying city parks and the hundreds of thousands of others who are helping them make it through the winter might form the backbone of the peaceful uprising needed to motivate millions of Americans to take action. That makes me hopeful.

Still, I’d be lying if I said I weren’t scared stiff by the specter of climate chaos.