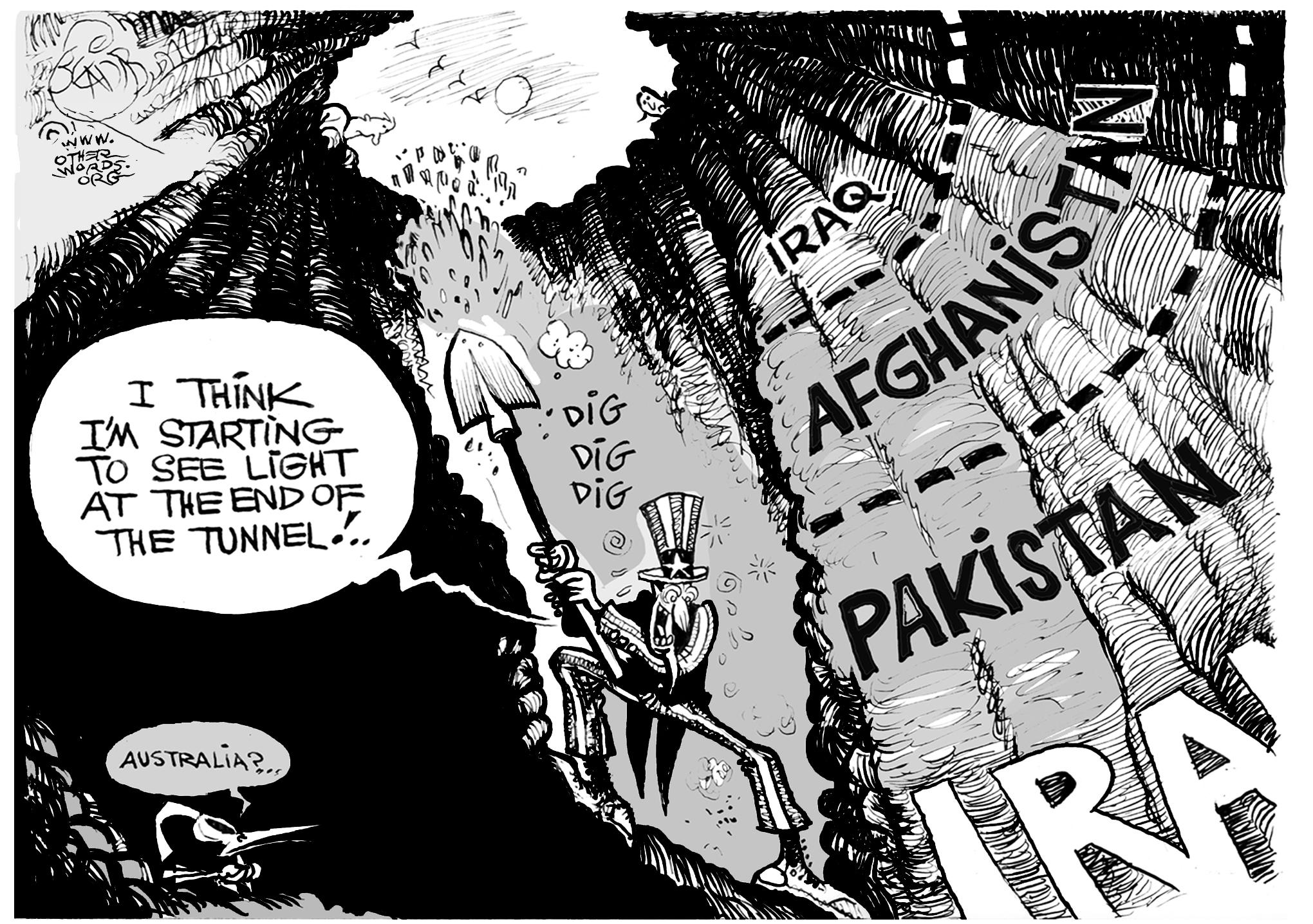 International efforts to stamp out opium production are failing.
By Jim Hightower | January 23, 2012

For a symbol of how America’s decade-long war is going in faraway Afghanistan, look at the beautiful fields of red poppies flowering so bountifully there. Unfortunately, that bounty symbolizes the failure of an ambitious Western initiative against Taliban forces.

Poppies are the raw ingredient for making opium, which can be transformed into heroin. And Afghanistan produces nearly 90 percent of the world’s opium. Illicit flower power fuels the Taliban with the money to buy weapons, train fighters, bribe Afghan officials, and otherwise make war.

So the West’s strategy has included an all-out effort to eradicate poppy production, both by banning the crop and by helping Afghanistan’s impoverished sharecroppers switch to such alternatives as wheat and cotton. That may sound like a good strategy. But it isn’t working. 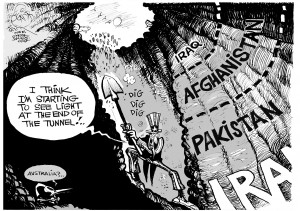 Many poppy growers didn’t want to give up this cash crop, so they moved to a desert region under Taliban control that turns out to be remarkably good for cultivating poppies. Meanwhile, those raising wheat and cotton are producing good crops, but the Western development specialists forgot to focus on the key factor in convincing people to switch: profit.

Afghan cotton isn’t competitive with the cheaper Pakistani cotton exports. Plus, the lone cotton mill in the region often breaks down and is notoriously slow in paying farmers.

More farmers are going into the desert. As one put it, “there aren’t any other crops where we can make enough money to fill our children’s stomachs.” The value of the opium Afghanistan produced in 2011 soared 133 percent from a year earlier, according to the United Nations Office on Drugs and Crime.

Trying to win the hearts and minds of the Afghan people is one thing, but first take care of the children’s stomachs. All those blooming poppies are yet another sign that we don’t know what we’re doing in Afghanistan.