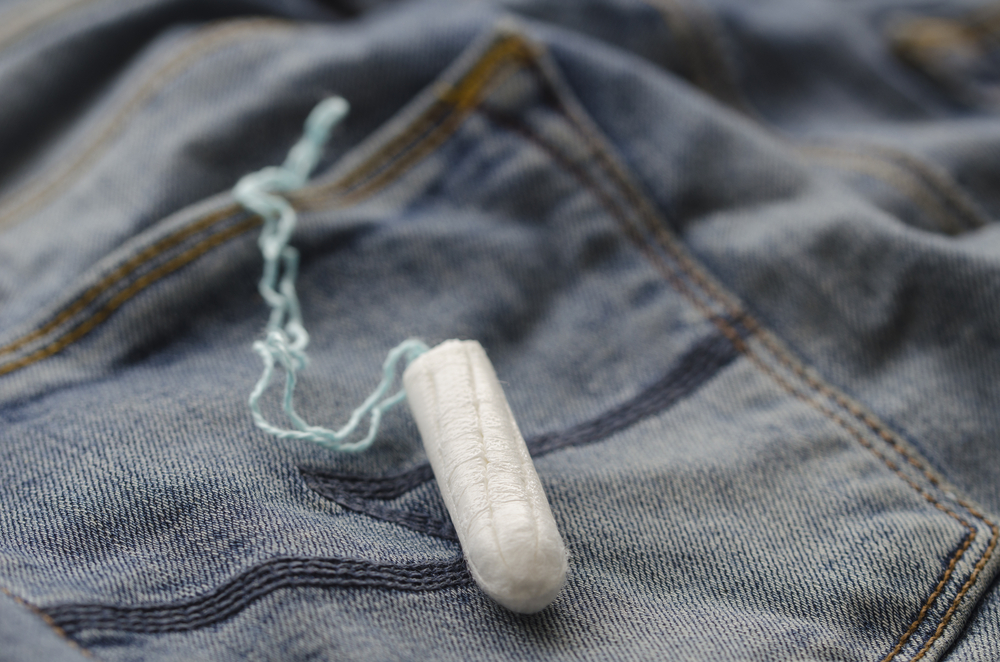 For many women, getting a period for 3 to 8 days every month can be hellish — everything from bleeding, cramps, and fatigue to the humiliating march to the local store for tampons and pads.

But these women are incredibly lucky compared to thousands of marginalized Americans who lack adequate access to these products so fundamental to women’s reproductive health.

In particular, women in prison face an uphill battle getting their hands on feminine hygiene products. Incarcerated people earn at most 75 cents a day, which has to be split between basic necessities like toothpaste and deodorant.

In prison, costs range from $2.63 for 24 pads to over $4 for eight tampons. That means giving up more than three days of wages for pads and nearly twice that much for tampons.

Most inmates simply can’t afford it, and lack of access to menstrual supplies creates toxic choices for women.

Prisoners frequently either go without supplies, bleeding onto clothes they’re then stuck with until the next laundry day, or end up using one tampon or pad for multiple days. Wearing an individual tampon or pad for more than the recommended maximum of eight hours increases the risk of bacterial or fungal infection as well as toxic shock syndrome, a rare but serious illness that can lead to death. 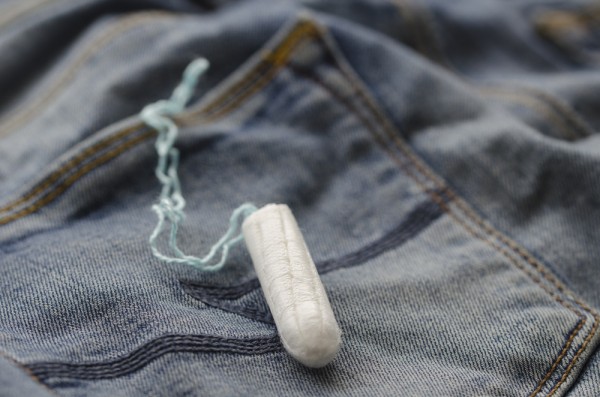 Plus, prison supplies are limited, and women’s periods may sync up when they’re in close quarters. That’s hundreds, potentially thousands, of women all stuck with their periods at the same time facing tension surrounding limited tampon supplies. Even the last-resort option of stuffing toilet paper down your pants comes at a price, as toilet paper is rationed in prisons.

Limiting access to feminine products in prisons is a form of abuse used to wield control over inmates and dehumanize them. Barring drastic policy changes, prison officials have little incentive to make tampons and pads easily available to all prisoners.

Homeless women also have a tremendous disadvantage when it comes to fundamental feminine hygiene. Unlike prisoners who have a weekly laundry day, homeless people who sleep on the streets can’t afford to do laundry and have no place to shower.

This makes sanitation a real issue, especially during a period. Temporary housing locations are often overcrowded with limited resources to begin with. Homeless shelters don’t automatically hand out free supplies, and people rarely think to donate them.

You can use toilet paper in public restrooms to line your underwear, but it’s often the cheap, razor-thin kind that doesn’t absorb much, and public facilities don’t look kindly on homeless people. Some facilities still charge a quarter for one cheap tampon with a tough cardboard applicator, which is meant only for a light flow.

The average price for a small box of tampons or pads at a local pharmacy like CVS is at least $5, which is even more out of reach.

Having the means to maintain basic hygiene is an issue of human dignity. Around the world, people are shamed, ostracized, and even physically punished for having their periods. In the supposedly enlightened United States, millions lack proper access to menstrual supplies.

Marginalized groups like incarcerated and homeless women risk losing their dignity once a month like clockwork, all for the want of a tampon or pad that should be provided for free by prisons and housing assistance programs. Access to feminine hygiene products is a critical part of women’s reproductive health, and it needs to be treated as such.

Olivia Alperstein is the Communications and Policy Associate of Progressive Congress. Distributed by OtherWords.org.