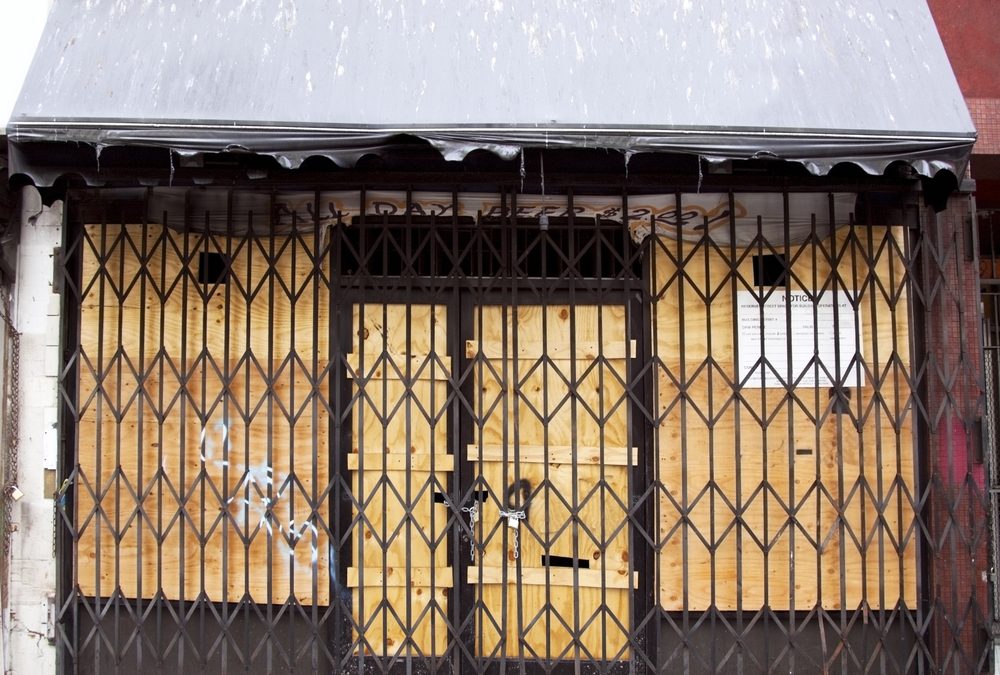 The retail behemoth wants your local government's business, but there's a hidden cost to low prices: Local businesses get shut out.
By Katie Parker | July 30, 2018

The billions in tax breaks cities are offering Amazon to host its “HQ2,” Amazon’s bare-knuckled push to squash a business tax in Seattle, and recent strikes for better working conditions in Amazon facilities have all fueled a growing conversation about the retail behemoth’s toll on communities.

But one element of Amazon’s business strategy has fallen under the radar, and this one could really bite where you live: its bid to dominate local government purchasing.

In January 2017, Amazon won a contract with U.S. Communities, a purchasing cooperative made up of government agencies, school districts, and other public or nonprofit agencies. The cooperative wields the heft of its more than 55,000 members to negotiate better prices. With this contract, they can now opt to buy their goods through Amazon Business, which advertises greater product selection, free shipping, and pricing discounts.

While the contract is a big boon for Amazon — a potential for $5.5 billion in sales over 11 years — recent analysis from the Institute for Local Self Reliance (ILSR) seriously questions how good a deal the public is getting out of this.

For one thing, the Amazon contract lacks the pricing protections that are usually standard in public procurement. Rather than relying on a catalog of fixed prices, governments are at the whim of Amazon’s dynamic pricing model, much like the “surge pricing” of ride-sharing services.

The Amazon contract also makes it harder for agencies to buy from local vendors. ILSR notes that while local businesses can join Amazon’s Marketplace to compete for U.S. Communities contracting opportunities, Amazon takes a 15 percent cut. That’s enough, given the already thin margins of public procurement, to push many local businesses out of the running.

For the 1,500 members that have signed onto this contract so far, that means a significant missed opportunity to help their local economies thrive. The good news is that a growing number of governments and nonprofits are realizing that getting the lowest bid isn’t the same as getting the best deal.

Local governments spend money every day. They can use that spending to build up local businesses, create jobs for residents, and grow their tax base, something impossible to do with Amazon’s virtual footprint. This purchasing strategy is more efficient, too: Dollars spent at independent local businesses recirculate at a greater rate than money spent at national chains, creating a multiplier effect.

By shifting their everyday spending, city governments from Phoenix to New Orleans are joining hospitals, universities, and other anchor institutions to spark inclusive economic growth.

Cleveland, Ohio is a great example. There, local anchor institutions like the Cleveland Clinic and University Hospitals helped launch Evergreen Cooperatives, a network of worker-owned businesses established to provide some of the goods and services these institutions routinely need, such as laundry services and food.

The businesses have an explicit goal of hiring local residents facing barriers to employment, and the cooperative structure gives these workers opportunities to participate in decision-making and build wealth through profit-sharing. Evergreen Cooperatives employs more 220 residents and is growing.

Local governments weighing whether to sign on to Amazon’s marketplace should consider this growing movement around inclusive, local procurement. Instead of being lured by Amazon’s come-on of lowest-price promises, stewards of local tax dollars should ask what would bring the best value for their communities.

Instead of going into Amazon CEO Jeff Bezos’ deepening pockets, the money they spend on goods and services should help everyday residents build wealth.

Katie Parker is a research associate at the Democracy Collaborative with a specialty in how health care institutions can support inclusive economic development. Distributed by OtherWords.org.