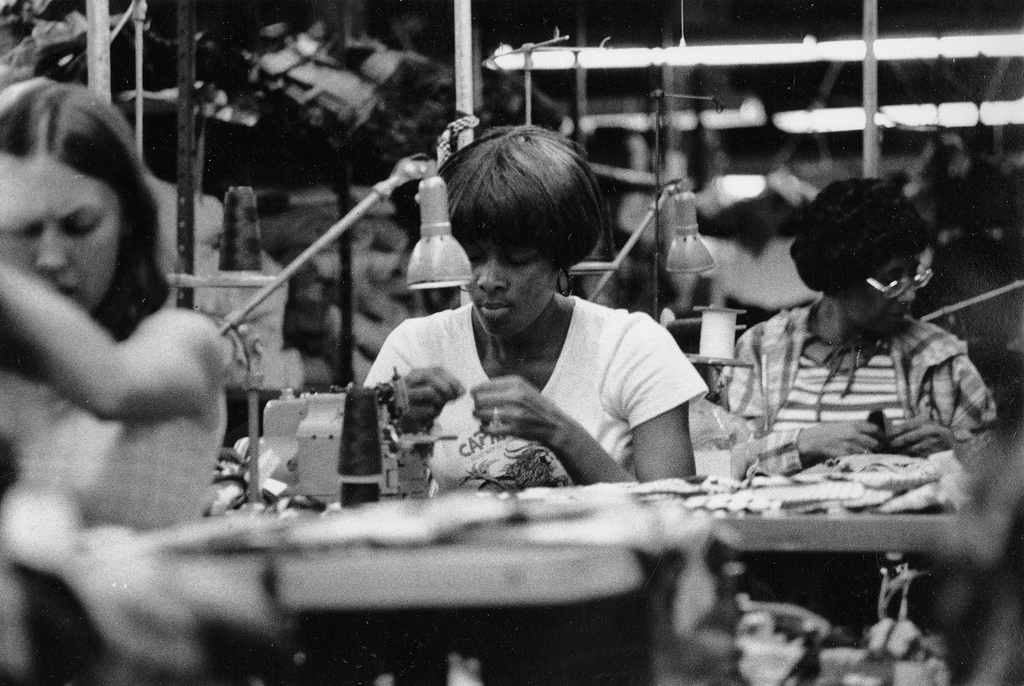 America, Oprah is Not Your Savior

America has a history of looking to black women to save Americans from themselves — while not recognizing or respecting their efforts.
By Jessicah Pierre | January 17, 2018

Oprah Winfrey’s remarkable Golden Globes speech rocked not only the event’s A-list attendees, but almost all of America.

Winfrey cited the under-told story of Recy Taylor, a young black woman who was raped by six armed white men during the Jim Crow era. Despite threats to her life, Taylor reported her story to the NAACP — where Rosa Parks made it her mission to help her find justice.

That justice was never seen, but Oprah ended her speech on an optimistic note. “A new day is on the horizon,” she said. “A lot of magnificent women” and “some pretty phenomenal men” are “fighting hard to make sure that … nobody ever has to say ‘Me too’ again.”

I’m a huge fan of Oprah. But I disagree with the masses who want her to run for president.

Not because she’s a political amateur, but because America has a history of looking to black women to save Americans from themselves — while not providing the proper recognition for their labor or even respect. 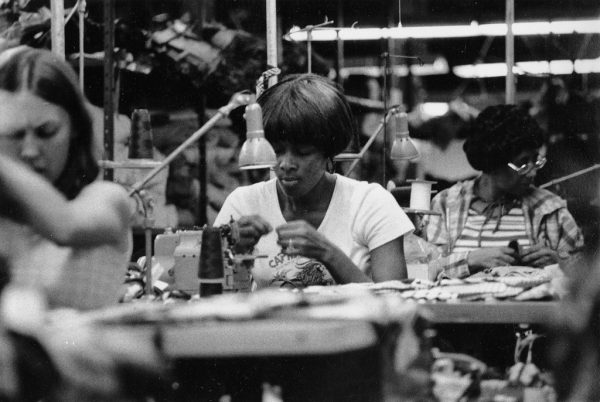 John Dean, a White House counsel under Obama, tweeted an endorsement that sums this up: “She could end Trump’s, and the GOP’s, misogyny and racism like no one else!” he predicted, tagging his post #Oprah2020.

But why should the burden of cleaning up Trump’s mess fall on a single black woman?

America has always trusted black women to do the work, but it’s always come at the expense of their well-being. This notion goes all the way back to the days of slavery, when enslaved black women were forced to breast-feed their slave master’s babies with their own breast milk. Known as wet-nursing, this exploited the motherhood of black women while forcing them to disregard their own children.

Since then, black women have been at the forefront of social movements in America — dating back at least to Harriet Tubman’s leadership of the Underground Railroad, which helped 100,000 people escape from slavery.

Whether it was the women’s suffrage or civil rights movement, African American women were “the critical mass, the grassroots leaders challenging America to embrace justice and equality for all,” as an exhibit at the Women’s National History Museum puts it.

And when America’s earliest forms of feminism began to unravel, it was Sojourner Truth who inserted what’s now known as intersectionality — recognizing not only gender discrimination but also its overlap with racial discrimination — in her famous poem “Ain’t I A Woman?”

The list goes on. Black women like Ida B. Wells-Barnett and Mary Church Terrell fought passionately for women’s voting rights without ever getting the recognition that better known white suffragettes enjoyed.

Even today, the cultural revolution around sexual assault and harassment owes a huge debt to the #MeToo movement founded by Tarana Burke, a black woman who started the movement a decade before it went viral.

And it plays out through our elections. In the Alabama Senate race, 98 percent of black women voted for Doug Jones. They’re the reason he beat Republican Roy Moore, who was widely known for making inappropriate sexual advances on teenage girls.

Many Americans did recognize the black women who kept Moore out of the Senate. That’s good news. But it was still a white former prosecutor they were sending to Washington, who may now shy away from black women to please conservative whites in his deep-red state.

If we’re serious about having black women lead, we can’t stop at recognizing them. We need to empower them both economically and politically.

Over 100 black women are running for state and local offices this year. Giving them the consideration they deserve would say a lot more than simply counting on Oprah — or anyone else — to clean up Trump’s mess alone.