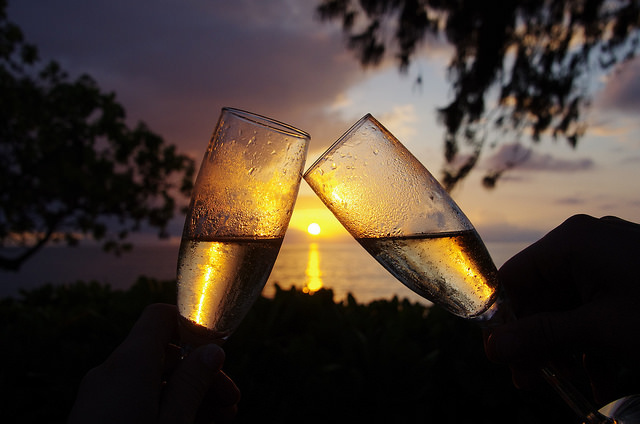 America’s Billionaires Owe You a Thank You Note

America’s billionaires minimize their tax burdens, making the rest of us pick up their tab.
By Chuck Collins | April 8, 2015

This tax season, America’s billionaires are toasting you, the ordinary taxpayer.

That’s because you’re the one picking up the tab for our nation’s ailing infrastructure of roads, bridges, and rail transport. You’re also footing the bill for military forces, disaster relief, veterans’ health services, and national park protection.

The share of taxes paid by the 1 percent is declining, even as wealth flows upward to them at dizzying pace.

Maybe you’re not shocked to hear that the wealthy shift their tax obligations onto ordinary Americans. But perhaps you don’t know all their tricks. Here are five tax secrets billionaires deploy to keep you paying more than your fair share.

The United States taxes income from investments more lightly than the money you earn by working.

For example, a teacher who earns $40,000 from her job owes Uncle Sam 25 percent of her income. But a hedge fund billionaire raking in $400 million from investments will only pay between 15 and 20 percent of that haul in taxes.

Senator Elizabeth Warren quipped that Boston’s winter had been so harsh that Mitt Romney “left his money here and he went to the Cayman Islands.”

But that’s no joke. Congressional researchers estimate that people who use offshore tax havens cost the rest of us as much as $70 billion a year. And that’s just the tip of the tax-dodging iceberg.

Global Financial Integrity, a financial watchdog agency, estimates that global corporations and wealthy individuals are hiding a total of over $21 trillion. 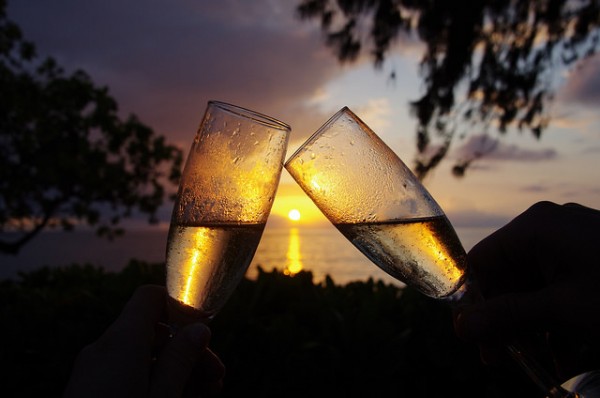 You can’t hitch a U-Haul of money to your hearse, though some billionaires have found ways for their fortunes to live forever. They deploy tax planners who design trusts and other mechanisms to reduce or flat-out eliminate their estate taxes.

In 2013, casino mogul Sheldon Adelson used a complex trust mechanism to transfer $8 billion to his heirs, shielding over $2.8 billion in federal estate and gift taxes on the assets they’ll inherit once he passes on.

Congress could close these billionaire loopholes tomorrow, if it weren’t so busy cutting college Pell Grants for working-class college students.

If I find $100 on the street, that’s taxable income. But if my grandfather gives me $100 million, I don’t pay any income tax on that jackpot. Inheritances are 100-percent exempt from the income tax.

While a tiny number of extremely rich families will pay taxes on estates before distributing funds, their relatives who inherit that money don’t need to fork anything over to the IRS once they take possession of those assets.

Combine this arrangement with low-tax or no-tax trusts, and you can see why the living is easy for the children of billionaires.

When a billionaire donates money to a large hospital or university, we’re encouraged to applaud their generosity. We seldom realize that we’re actually subsidizing those buildings adorned with the billionaire’s name.

Since donations reduce taxes on a billionaire’s income and estate, ordinary taxpayers chip in about 50 cents of every dollar they donate. And we’re not even invited to the gala.

If billionaires aren’t paying their fair share of federal taxes, who is?

You are — every time you pay higher state and local taxes as the federal government shifts responsibilities onto local jurisdictions, or when it imposes steeper fees for you to exercise your right to obtain a passport or enter a national park.

And that’s why America’s billionaires owe us all a thank you note this tax season.

OtherWords columnist Chuck Collins is a senior scholar at the Institute for Policy Studies (IPS-dc.org) and the co-author, with Bill Gates Sr., of Wealth and Our Commonwealth: Why America Should Tax Accumulated Fortunes. OtherWords.org.