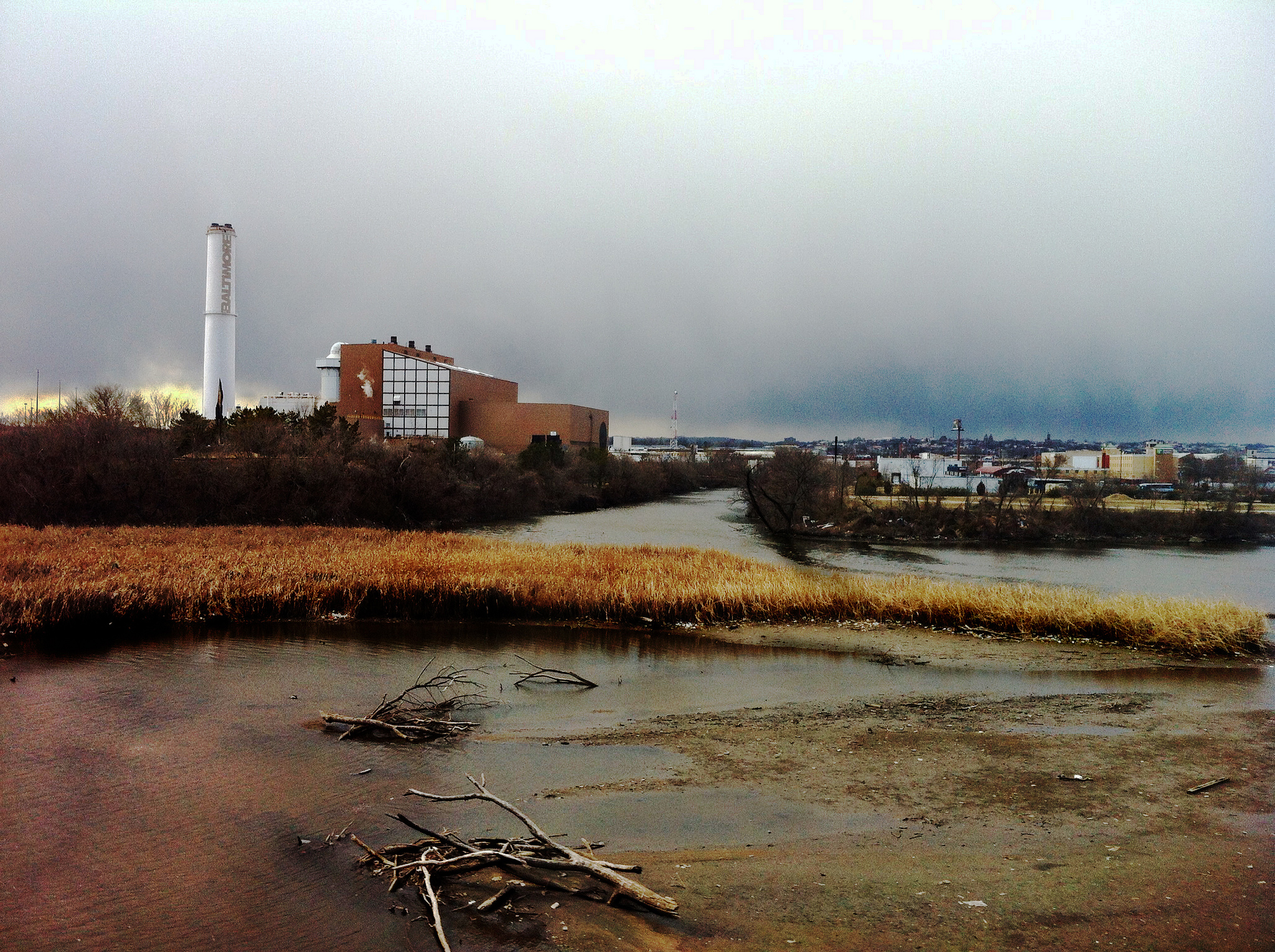 Republicans are governing like their constituents don't breathe air or drink water.
By Jill Richardson | February 15, 2017

In case you were wondering what Republicans have planned for the environment, it’s now clear.

Some of the ideas aren’t new — like mining and logging our national forests. Or giving the green light to controversial oil pipelines like the Dakota Access Pipeline, which threatens the drinking water and sacred sites of the Standing Rock Sioux tribe.

But apparently those ideas came from a more restrained Republican Party which still had to get its laws signed by Democrat Barack Obama. Now the gloves are off.

Why just mine and log our national forests when you can also drill for oil in our national parks, as one bill would allow? Parks at risk under the bill include the Everglades, the Grand Tetons, and the Flight 93 National Memorial.

Or, heck, just get rid of the whole Environmental Protection Agency. I mean, what was that hippie Richard Nixon doing establishing it in the first place? Sure, the Cuyahoga River was so polluted with industrial waste that it literally caught fire — but what do we need rivers for, anyway? 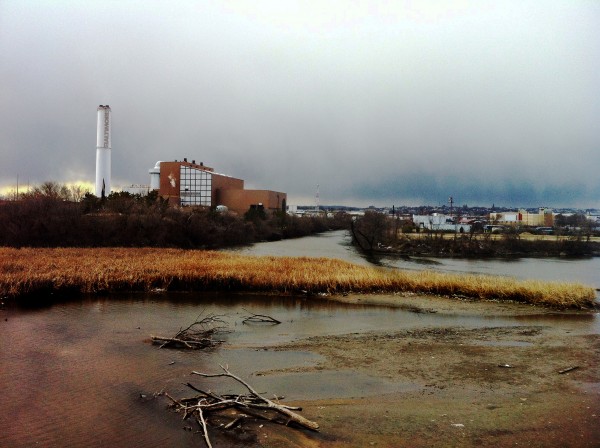 On that note, the Republican Congress has already overturned an Obama-era rule that banned dumping coal mining waste in streams. Hope you didn’t plan on drinking that water.

The only small victory so far came when Rep. Jason Chaffetz (R-UT) withdrew his bill to sell off vast tracts of federal lands. It turned out that a key Republican constituency — hunters — opposed the measure.

We can only hope hunters convince Republicans to nix the other devastating ideas they’ve proposed so far. Because unfortunately, any desire by the rest of us for clean air, clean water, and preserving the most scenic landscapes in our country for recreation is only convincing to them if your preferred recreation involves a gun.

However, one of the best arguments for protecting the environment came recently from Republican Arnold Schwarzenegger’s Facebook page.

Conceding that some Republicans do not and never will believe in climate change (until all of Florida is under water, at which point perhaps some will change their minds), the former California governor made the case that clean energy would be important even if climate change didn’t exist.

“First,” he began, “Do you believe it is acceptable that 7 million people die every year from pollution? That’s more than murders, suicides, and car accidents — combined.”

Arnold went on: “Do you believe coal and oil will be the fuels of the future? Besides the fact that fossil fuels destroy our lungs, everyone agrees that eventually they will run out. What’s your plan then?”

What is our plan then? Do we keep drilling and mining until we’ve despoiled our national treasures and made our water too toxic to drink? Or can we find an alternative now, before some corporation gets a permit to drill in the Grand Tetons?

Obviously, even some Republicans — like the hunters that opposed the plan to sell off federal lands — aren’t on board with plundering every square inch of our land until our newborn children come out radioactive.

But why are their leaders for that, then?

We need to send a message now that enough is enough. If Republicans can’t remember that their constituents need to actually breathe the air and drink the water they’re so eager to deregulate, those constituents had better do something about it.

Preferably before our nation turns into a post-apocalyptic hellscape.