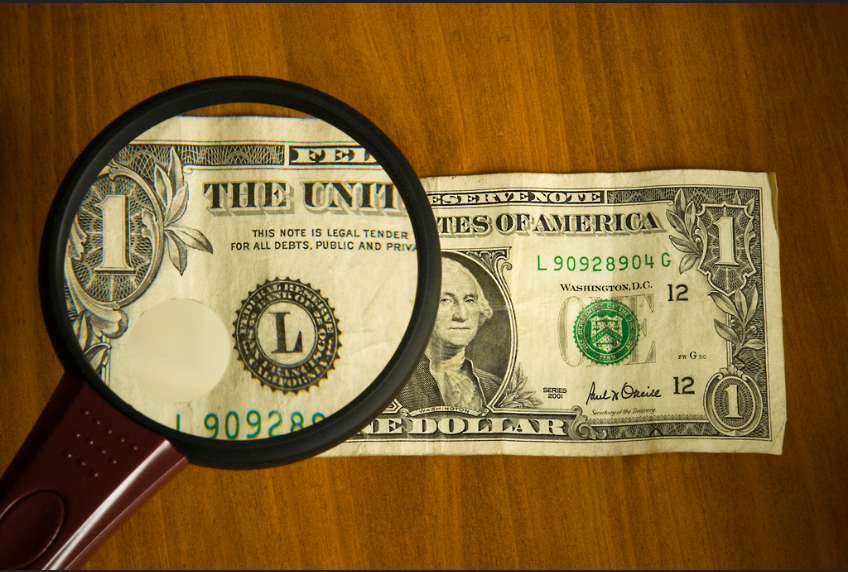 The federal government can now spot a bug in space — so why can't they spot rich tax cheats here on the ground?
By Sam Pizzigati | May 25, 2016

The folks working for the federal government can do some incredible things.

Over at NASA, for instance, they’re now putting the finishing touches on the new James Webb Space Telescope — an instrument The Washington Post says will be powerful enough “to capture the heat signature of a bumblebee on the moon.”

Amazing. We can now spot a bug in space.

So why can’t we spot people who cheat on their taxes right here in the US of A?

A great many people, the IRS says in a new report, are stiffing Uncle Sam. Our federal “tax gap” — the disconnect between what taxpayers owe and what they eventually pay — is now averaging $406 billion a year. 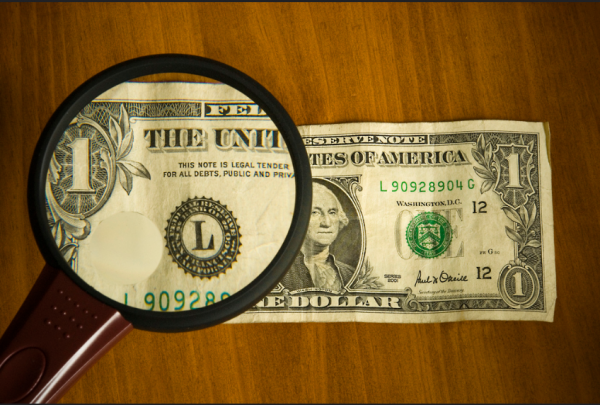 That eye-opening figure comes from the 17 percent of taxpayers who misreport their income and underpay their taxes.

The other side of the coin is that 83 percent of Americans are paying their taxes, in full and on time. If you make a typical American income, you almost definitely fall within this 83 percent.

Actually, you don’t have much choice. All wage and salary income — the overwhelming bulk of the income average Americans receive — gets automatically reported to the IRS and faces automatic withholding from your paycheck.

Under this system, notes the new study, only 1 percent of overall paycheck income goes under- or unreported.

But some Americans — the nation’s most affluent — don’t make their money from wages and salaries. They get the bulk of their income instead from business profits, rents, and the money they make buying and selling assets.

Most of this income doesn’t get automatically reported, so few of these dollars ever face any withholding at all.

That wouldn’t matter all that much if the IRS had plenty of agents out in the field doing in-depth audits. But the IRS has been losing staff. The tax agency had 50,400 full-time-equivalent enforcement staff available in 2010. The 2016 figure: only 38,800.

With fewer watchdogs on the job, almost a fifth of individual tax due on capital gains and “partnership” income is going uncollected. An even higher share of rents, royalties, and “proprietor” income — nearly two-thirds — is escaping taxes.

How much of this tax cheating involves big-time business people and how much involves mom-and-pop business operators? The IRS doesn’t say. The agency doesn’t break down the new tax evasion data by taxpayer income class.

But eight years ago, economists Andrew Johns and Joel Slemrod went through earlier IRS raw data and did just that.

One key point to keep in mind here: We’re not talking about loopholes in the tax code when we talk about the “tax gap.” Loopholes let the deep-pocket set legally sidestep what otherwise would be a significantly higher tax bill. The IRS tax gap numbers only apply to outright illegal tax cheating.

The rich engaging in this cheating do get nabbed sometimes. This May, for example, a federal judge found that Texas tycoon Sam Wyly engaged in “deceptive and fraudulent actions” to avoid taxes on over $1 billion of his assets.

But the Sam Wylys remain outliers. Most high-income tax cheats don’t get caught. And that won’t change until Congress starts subjecting the incomes of the awesomely affluent to the same reporting and withholding standards that apply to the incomes of average Americans.

Sam Pizzigati, an Institute for Policy Studies associate fellow, co-edits Inequality.org, where an earlier version of this piece appeared. His latest book is The Rich Don’t Always Win: The Forgotten Triumph over Plutocracy that Created the American Middle Class, 1900-1970. Distributed by OtherWords.org.