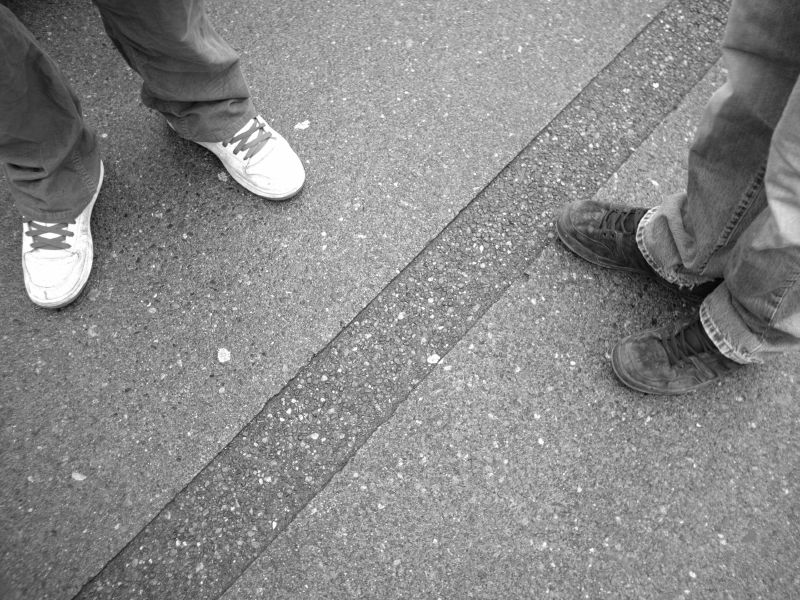 For the first time, Democrats are acknowledging America's deep racial wealth gap — and the policies that created it.
By Josh Hoxie | July 13, 2016

Party platforms are dense and often morosely boring documents filled with wonkish policy proposals and partisan jeers at the other side.

At over 40 pages, this year’s Democratic Party platform lives up to its predecessors in length and ennui. However, it also includes a section not yet seen in platforms from either side: an acknowledgement of the racial wealth gap.

Wealth has been unfairly distributed since our nation’s founding, and that unfairness has always had a racial bent. It goes something like this: White families have more; black and Latino families have less. (Asian and Arab Americans have more complex economic histories.)

The gap is far larger than you might expect.

A 2014 study from Pew Research revealed that median white families have 13 times more wealth than median black families, and 10 times more than median Latino families. That gap has remained relatively consistent for decades. 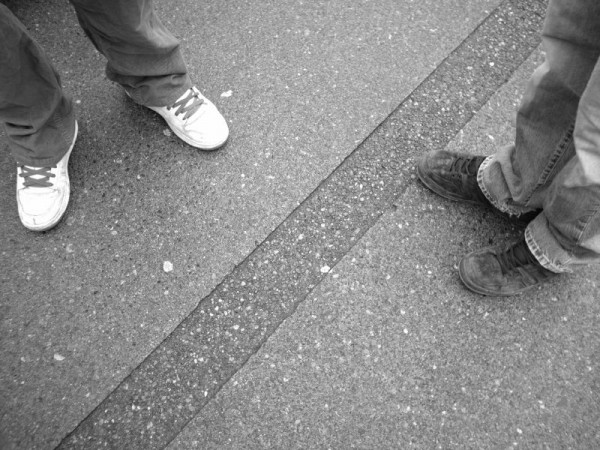 The Democratic platform acknowledges that this gap “has been created by historical and contemporary policies and practices that discriminate against people of color” and have “constrained their ability to earn income and build assets to the same extent as other Americans.”

In other words, the racial wealth gap is no accident, and it’s not caused by some deficiency in people of color. It’s caused by a legacy of bad public policies that extend to this day. The platform commits to eliminating those systemic barriers, but what exactly are they — and how do we fix them?

One way to get at this is to consider who benefits from existing wealth-building policies.

Consider that in recent decades, wealth has concentrated at the tippy top of the economic pyramid. The 400 wealthiest Americans combined own $2.34 trillion. That’s more than the GDP of India, a country of over a billion people. In that group of 400, just seven are black or Latino.

Those at the top have been able to reach record levels of wealth through policies that prioritize wealth concentration by those who already have wealth. This is in stark contrast to focusing on those who have no wealth and helping them build a nest egg.

Take, for instance, the loopholes in the tax code that enable the 400 highest earning households to pay just 17 percent of their income in taxes. That’s less than half the top nominal rate. At the same time, we’re told we can’t afford to expand programs with a proven track record of improving prospects for people who start with less, like the early childhood education program Head Start.

This tradeoff — wasting precious public resources on tax breaks for the rich while leaving those at the bottom to fend for themselves — plays out in countless different ways in public policies large and small.

Josh Hoxie directs the Project on Opportunity and Taxation at the Institute for Policy Studies. Distributed by OtherWords.org.