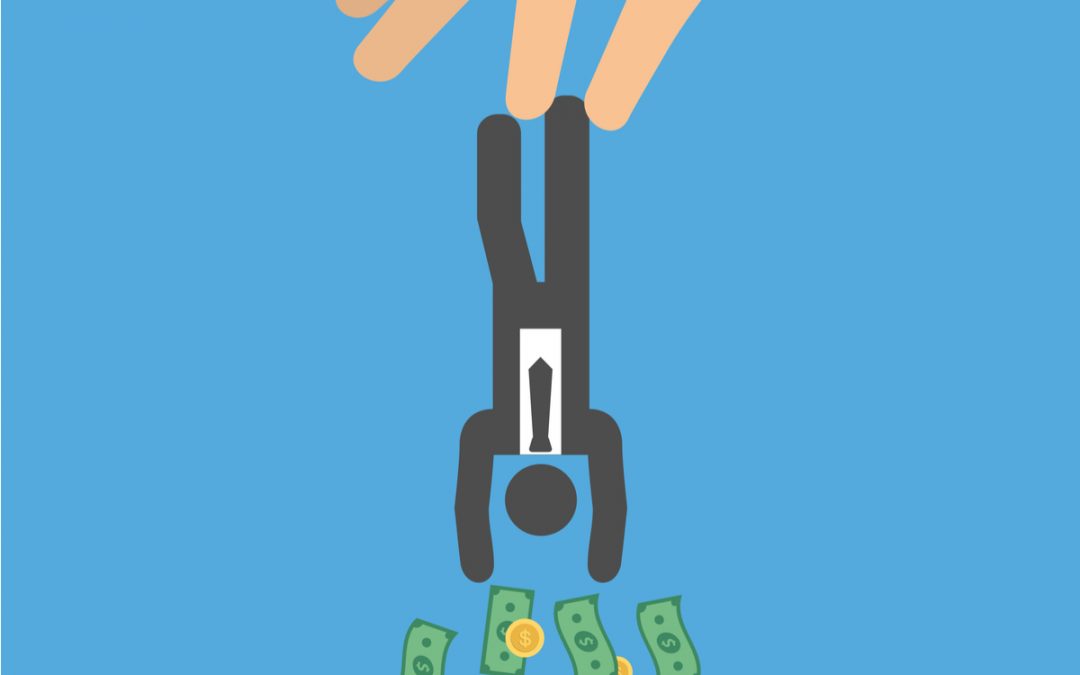 The prospect of a 2 percent tax on wealth over $50 million has rich Americans considering expatriating.
By Jim Hightower | January 29, 2020

This is a make or break year for many migrants seeking to improve their families’ financial conditions. They say they’re being persecuted in their homeland, yet they fear being vilified for crossing the border. What to do?

These are not impoverished families south of the border, but a few thousand super rich Americans who are trembling in their U.S. mansions, contemplating expatriation — do they stay in the USA, or abandon the homeland for some friendlier haven for the super rich?

What’s got these fainthearted patriots on the brink of renouncing their citizenship is nothing but a craven fear of a modest tax increase.

While Trump has thrilled them by slashing the already low rate they pay toward America’s common good, they’re now in a tizzy, because — eek! — here comes Elizabeth Warren, Bernie Sanders, and a multitude of voters angry at the devious, self-indulgent tax dodging of corporations and wealthy elites like them.

“We have people who are totally spooked about the prospect of a Warren presidency and a wealth tax,” explains a New York lawyer who helps rich clients expatriate.

What a bunch of wimps!

First, Warren’s tax plan totally exempts the first $50 million of anyone’s wealth. Second, it assesses only a tiny tax surcharge — 2 percent on assets above $50 million, 3 percent above $1 billion — on the rest of the wealth they’re hoarding. Third, they’d still be fabulously rich, ranking among the wealthiest one-hundredth-of-one-percent of Americans.

And fourth, the money raised would greatly advance America, the American people, and America’s democratic values. That’s why the wealth tax is supported by 77 percent of Democrats, 55 percent of independents, and — hello! — 57 percent of Republicans

If these rich abdicators’ appreciation for what this country has given to them is so lacking and degenerate, who needs them?