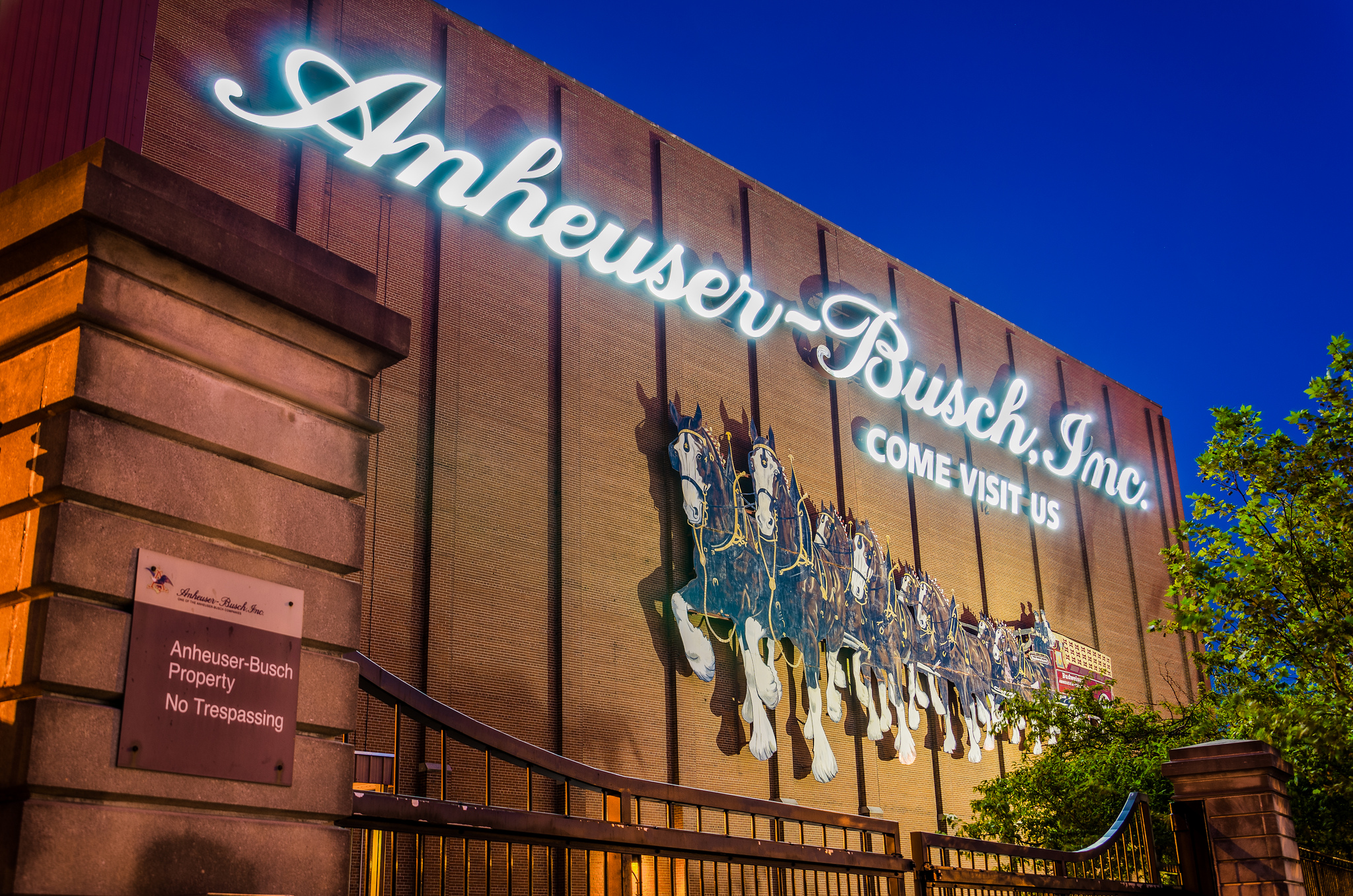 Most people never sang that old song all the way to the end. But one multinational brewing corporation is finally ready to belt out the last verse.

The world’s biggest beer conglomerate, Anheuser-Busch InBev, intends to gulp down the second biggest, SABMiller, leaving us with only one behemoth of brewing. The two mega-stouts of mass-market beer have agreed to a $104 billion merger deal.

Both giants are creatures of the global merger-mania that’s consumed the industry in the past decade.

Anheuser-Busch was a St. Louis company built on the Budweiser brand. It was taken over in 2008 by a Brazilian consortium that had previously merged with a huge European brewing conglomerate. So plain old “Bud” is now AB InBev, headquartered in Belgium and also producing Corona, Stella Artois, Modelo, and a host of other brands. 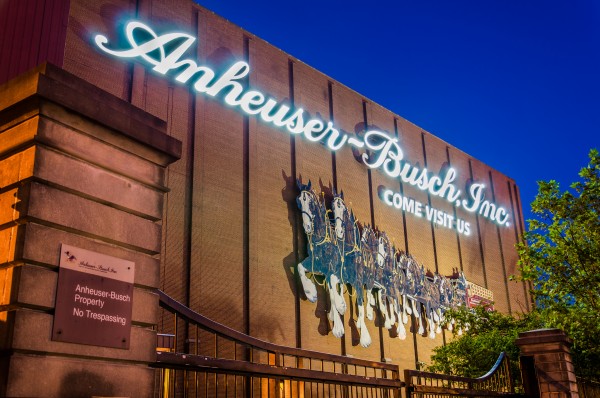 Miller was a Milwaukee company until a similar series of mergers put it in the hands of a consortium controlled by a South American family dynasty and Altria, the tobacco giant that makes Marlboro cigarettes.

Now headquartered in London and named SABMiller, its roster of brews includes Peroni, Pilsner Urquell, and Grolsch. Plus it has joint ownership in the brands of the Canadian-based Molson Coors conglomerate.

These two sultans of suds say that the ABInBevSABMiller conglomeration of conglomerates is necessary for “future growth.” Hogswill.

For consumers and beer industry workers, the deal is about shrinkage. The new colossus would control 70 percent of all U.S. beer sales and would own nearly half of the world’s top 40 beer brands. It won’t hesitate to use this monopolistic muscle to shrink consumer choice by squeezing independent breweries out of bars and retail outlets. And the merged entity is already planning to cut thousands of jobs.