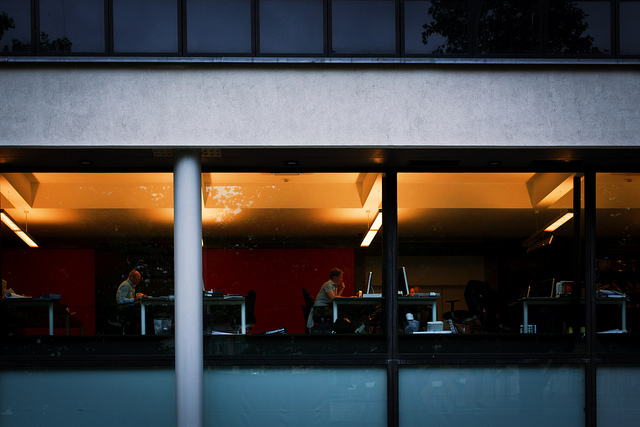 An Overdue Fix to Overtime

Businesses are blurring the distinction between hourly and salaried employees.
By Richard Kirsch | December 3, 2014

There are a lot of ways that businesses are squeezing worker pay. Here’s a big one.

On the one hand, millions of Americans are stuck in low-paying part-time jobs that don’t offer them enough hours.

On the other, millions more are now routinely forced to work over 40 hours a week without getting a dime for their overtime labor. In many cases, that’s because employers are paying hourly wage workers as if they were salaried professionals.

There used to be a big distinction between hourly and salaried employees. That wasn’t by accident.

In 1938, Congress passed the Fair Labor Standards Act, which forced bosses to pay workers a minimum wage and time-and-a-half for any hours worked over 40 a week. That law was key to building America’s middle class.

Only a small percentage of employees — executives, administrators, and travelling salespeople, among others — were exempt from overtime. 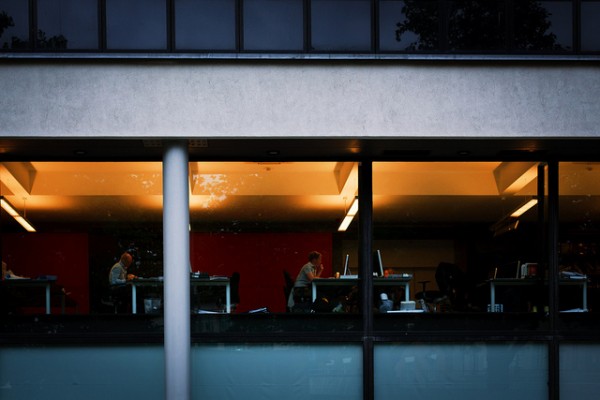 Yet since figuring out who was eligible for overtime proved complicated, regulators settled on one rule that trumps them all: weekly salary. By having a clear rule on salary level, it’s much harder for employers to avoid paying overtime.

In 1975, for example, employers were required to pay overtime to anyone on a salary of less than $155 a week. That covered 7 out of 10 workers.

But that salary limit hasn’t kept up with inflation or changes in the workforce. As a result, many businesses have been putting anyone with even minor “management” responsibilities on salary.

For example, a federal court found that a clerk at a Dollar General store — who worked 50 hours or more a week stocking shelves and mopping floors — could be considered a salaried “manager,” since she was responsible for minding the store.

Last March, President Barack Obama told the Department of Labor to modernize the regulation covering who gets overtime. “Because these regulations are outdated,” he acknowledged, “millions of Americans lack the protections of overtime and even the right to the minimum wage.”

To restore this pillar of middle-class income, regulators should once again ensure that 7 out of 10 workers are covered. That’s the best way to close the loopholes that businesses will use to cheat workers out of overtime.

To do that, the Department of Labor should set the new cap to at least $1,327 a week, or $69,000 a year. That level would do what the law was intended to do — namely, to distinguish between workers and bosses.

As a result, 10 million workers would get more money in their wallets to spend boosting the economy in their communities.

In addition to increasing the weekly salary amount, the Labor Department should modernize the rules so that the so-called “managers” at fast food restaurants, clothing outlets, and discount stores — who may be responsible for supervising their co-workers but don’t have any real executive authority — get overtime as well.

Closing the overtime loophole could also increase the earnings of millions of part-time workers. Rather than paying time-and-a-half to employees they’re currently forcing to work unpaid overtime, many businesses are likely to increase the hours worked by part-time employees who are eager to work more.

Overtime pay is key to restarting the middle-class engine of our economy. It’s past time for the Department of Labor to act.

As long as it delays, millions of workers will continue to be cheated by big businesses out of a fair share of the wealth their labor helps to create.

Richard Kirsch is a senior fellow at the Roosevelt Institute and the author of Fighting for Our Health: The Epic Battle to Make Health Care a Right in the United States. He’s also a senior adviser to USAction. USAction.orgDistributed via OtherWords.org.