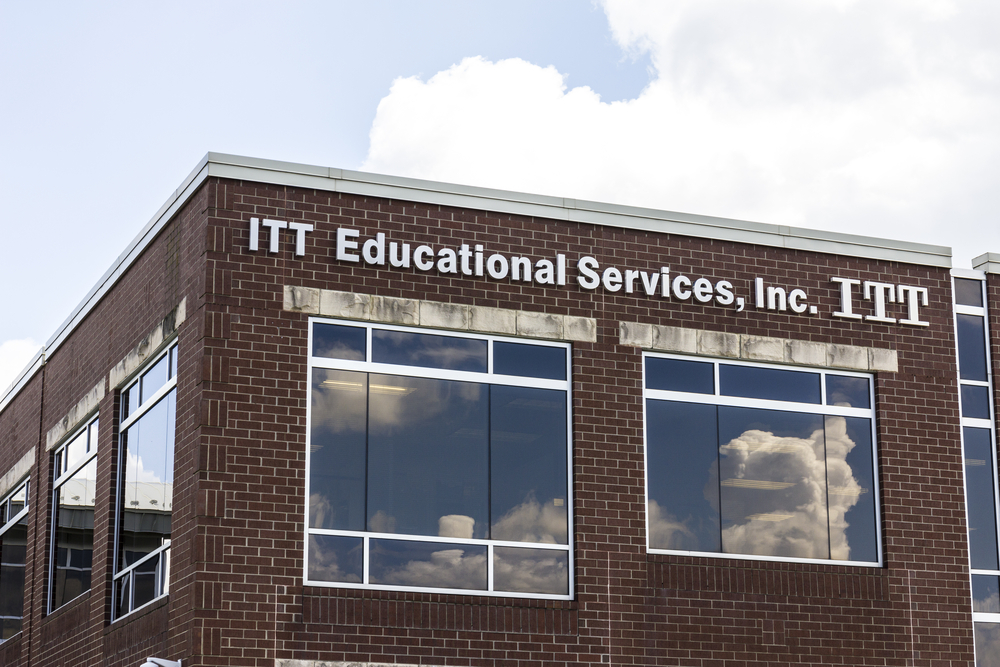 The closure of ITT Tech should be a warning to other educational institutions looking to make a dime at the expense of students.
By Josh Hoxie | September 21, 2016

Whether you’re a high school student eyeing your next step or a bit older looking to improve your career, the cycle of researching dozens of schools, preparing lengthy applications, waiting to hear back, and then figuring out if you can even afford it seems endless.

But now, prospective students have one less option to choose from. And in this case, that’s a good thing.

ITT Technical Institute, the national chain of for-profit colleges, has shuttered its doors. The private company will shut down its 130 locations in 39 states, promptly ending education services for over 40,000 students.

The move comes after the Department of Education blocked ITT from accessing federal student aid programs, citing the school’s failure to meet the standards of accreditation for providing a quality education. 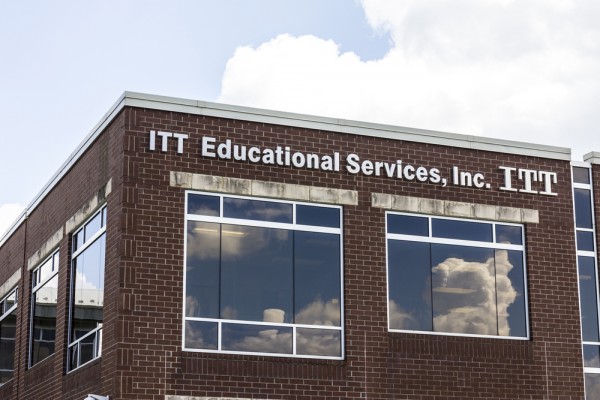 ITT is the second major for-profit college chain to close down, following Corinthian Colleges, which closed under similar circumstances in 2015. While this change will be tough for current students and recent graduates to sort out, the schools probably should’ve shut down a lot sooner.

As U.S. Senator Dick Durbin recounted in a recent Frontline special, “This is the most heavily subsidized private business sector in America. No one compares. Defense industry, agriculture don’t hold a candle to these boys.”

The problem lies in the company’s business model. ITT received nearly all of its revenue from taxpayer funded federal student aid programs. It uses this revenue to recruit students, the overwhelming majority of which never finish their course of study.

The quality of education and well-being of their students takes a back seat to their marketing efforts.

If this sounds a bit like a scam, the Department of Education agrees with you. As do the Consumer Financial Protection Bureau, Securities and Exchange Commission, and more than a dozen state attorneys general who’ve all investigated ITT.

The school’s closing comes as cold comfort to the current and former ITT students, many of whom face tens of thousands in debt without much to show for it. One group of former students are refusing to pay their loans, calling for a debt strike against the school, following in the footsteps of a similar effort led by Corinthian Colleges graduates.

Their campaign for debt forgiveness may be less idealistic than it sounds.

A provision in the laws governing student loans provides for “borrower’s defense to repayment” if a school engaged in fraud. This process is slow and far from guaranteed, but it may be the best hope for many former ITT students.

For-profit colleges were once seen as an innovative advancement in education — the private sector filling a need the public was failing to provide. In recent years, this myth has been largely debunked as for-profit schools are shown to charge more money for worse outcomes than their public equivalents.

Many high-profile politicians have endorsed for-profit education over the years, including presidential candidates Jeb Bush and Marco Rubio.

Donald Trump went one step further by creating his own for-profit school, the now defunct Trump University, which has seen its own share of controversy and fraud allegations.

Students need to be protected from fraudulent schools that don’t provide the quality education they claim.

Closing ITT Tech after years of infractions and mismanagement should be a warning to any other institution that might consider profiting from higher education at the expense of students’ wellbeing.

Josh Hoxie directs the Project on Opportunity and Taxation at the Institute for Policy Studies. Distributed by OtherWords.