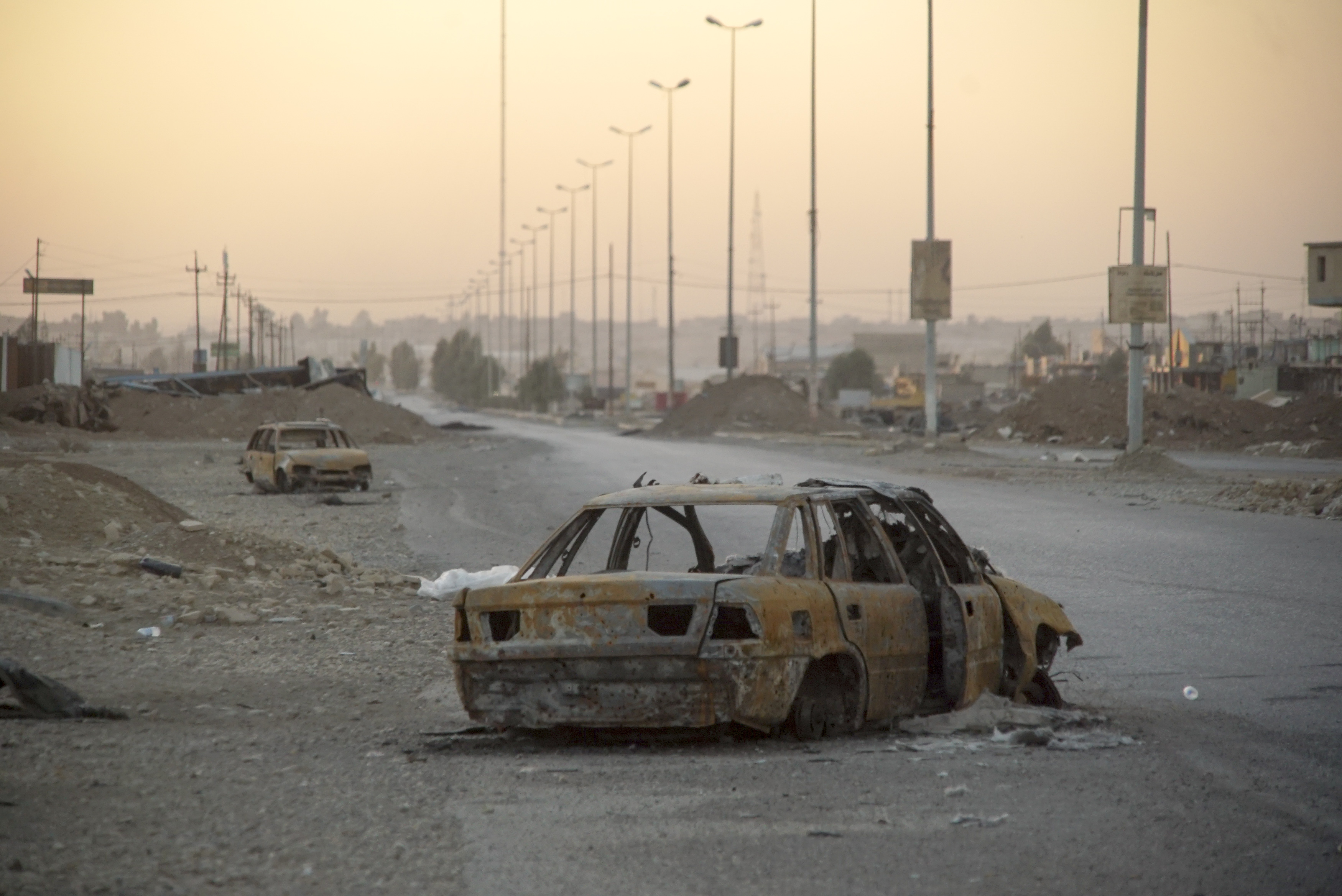 Are You Watching Iraq? You Should Be.

Under Trump, the U.S. may now be killing more civilians in the Middle East than the Russians.
By Peter Certo | March 29, 2017

In a desolated patch of Mosul, Iraq, people are still digging through the rubble. Rescuers wear masks to cover the stench, while anxious family members grow desperate about missing loved ones.

The full story of what happened in the al-Jidideh neighborhood isn’t yet clear, but the toll is unmistakable. A New York Times journalist reported stumbling across charred human limbs, still covered in clothing, while a man stood nearby holding a sign with 27 names — extended family members either missing or dead.

All told, 200 or more civilians may be dead there following a U.S. airstrike on the densely populated neighborhood. The military has acknowledged the strike, but says it’s still investigating the deaths. If the allegations are true, this was by far our deadliest attack on innocents in decades.

The carnage comes amid a push by the U.S. and its Iraqi allies to reclaim Mosul, Iraq’s second most populous city, from the Islamic State (or ISIS). 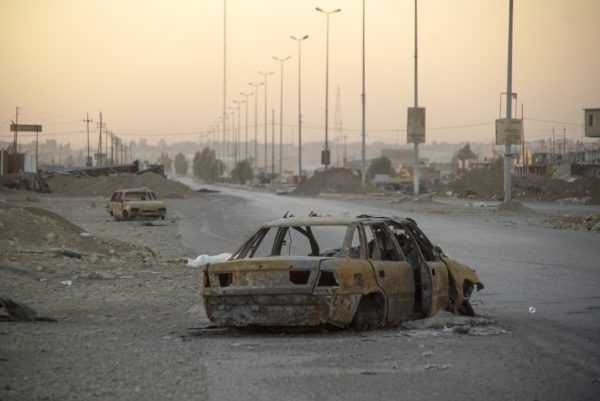 That’s making life terrifying for the city’s residents, who’ve endured years of depredations from ISIS only to fall under U.S. bombs — and to face possible human rights abuses from Iraqi soldiers they don’t trust. “Now it feels like the coalition is killing more people than ISIS,” one resident told the UK’s Telegraph newspaper.

Unfortunately, that may not be so far from the truth. AirWars, which tracks civilian casualties in Iraq and Syria, counted over 1,300 reports of civilian deaths from coalition airstrikes in March alone. That’s about triple the count from February.

In fact, AirWars estimates, more U.S. coalition strikes are now causing civilian casualties than strikes by Russia, which was loudly (and appropriately) accused of war crimes for its bombing of Aleppo, Syria last year.

Is this the simple result of the fight heating up in Mosul? Not quite.

In the same month, at least 30 civilians were reported killed by a U.S. airstrike outside Raqqa, Syria — where the real battle with ISIS hasn’t even begun yet — and up to 50 more may have died when the U.S. bombed a mosque in Aleppo.

Instead, some observers suspect the Trump administration is relaxing Obama-era rules designed to limit civilian casualties in war zones. They deny this, but the Times reports that field commanders appear to be exercising more latitude to launch strikes in civilian-heavy areas than before.

During the campaign, Trump himself famously promised to “bomb the s—” out of ISIS. That sounds extreme, and it is.

But it’s only a few steps beyond the Obama administration’s approach of gradually expanding our air wars outside the public eye. Trump’s just taking it to another level by putting virtually all key foreign policy decisions in military hands, while gutting resources for diplomacy and humanitarian aid.

The human costs of this will be enormous. The political costs will be, too.

The U.S. has been “bombing the s—” out of Iraq for decades now, which has consistently created more terrorists than it’s killed. Extremists are flourishing in Iraq. The same can’t be said for the civilians now burying their dead in Mosul.

Of course, ISIS is guilty of its own innumerable atrocities. But the war-torn sectarian politics that gave rise to the group are a direct result of this military-first foreign policy. There’s simply no reason to believe that reducing Iraq’s cities to rubble will give way to less extremism in their ashes.

Iraqis will still have to wrest their country back from ISIS. But if it’s ever going to get back on its feet, what the country truly needs is a political solution. That’s going to require a surge of aid, diplomacy, and honest brokering — all of which are in short supply now.