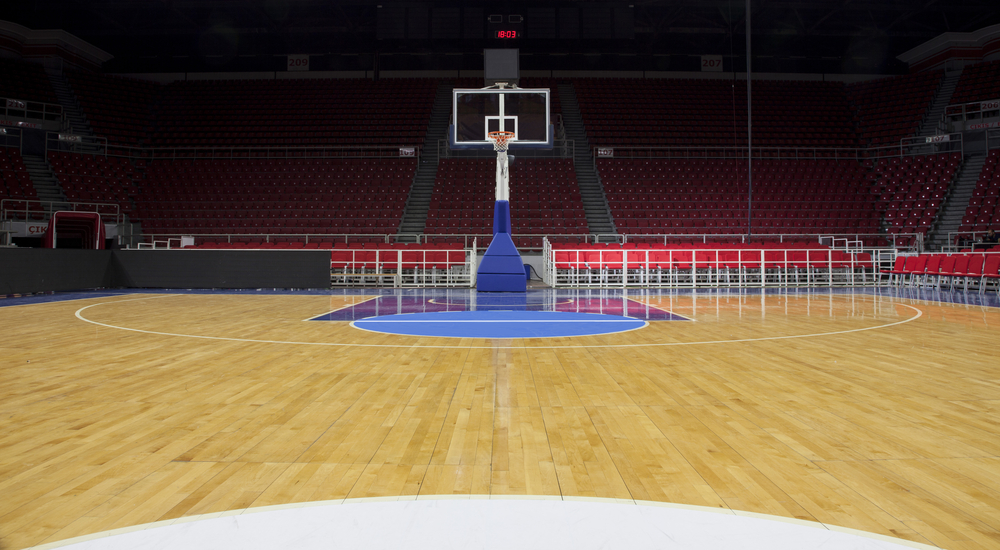 The coronavirus has disrupted practically every part of our lives, including the complete shutdown of every major sports league.

The dominos started to fall when Utah Jazz player Rudy Gobert tested positive before an NBA game and shut down the entire league within a couple of hours. The MLB and the NHL shortly thereafter announced suspensions and postponements, while the NFL is scaling back its annual draft extravaganza.

Plainly, the social distancing impacting every other part of American life also means there are no live sports.

Low-wage workers in the hospitality and food service industries especially are on a knife’s edge of ruin as their workplaces shutter. Among these are the thousands of people who work in sports arenas and stadiums — like the folks who take tickets, serve food, and maintain the playing field.

They’re going to get hit hard. In response, athletes like NBA players Kevin Love and Zion Williamson have come out and pledged to use their own money to support these workers. It’s a wonderful show of solidarity with the low-wage workers who support professional athletes, who often make millions

But it begs a larger question: Why are these millionaire athletes — as kind as they are — paying those salaries while the billionaires who own the teams and the stadiums largely skate by?

As in the rest of the economy, the owners of these teams are people who benefit handsomely from the work their employees do. Yet when the work stops, it’s the employees who suffer, not the owners.

Some are stepping up and pledging their support for their employees, but why aren’t more owners — if not all of them — paying for their workers’ sick leave, paychecks, or health care while the leagues are on hiatus?

They need to step up and provide for their workers. Some have, thankfully. But across all the different leagues, most are failing this basic test of humanity.

It’s shameful but not surprising in an economic system where Jeff Bezos, the richest man in the world, is telling his Whole Foods employees to “donate” sick time to each other rather than expanding it himself. And where sub-minimum wage restaurant workers are creating virtual tip jars because they won’t be able to pay their rent otherwise.

In short, let’s make these owners pay for their employees’ basic needs in this time of suspended animation — much like how they should pay for their own stadiums (which they often foist on taxpayers, but that’s another story).

Getting Bezos to offer paid sick leave to Whole Foods employees might take a bill from Congress. But as consumers of these teams and leagues, fans have the ability to pressure owners to make them do better.

In a time like this, that’s the least they can do.