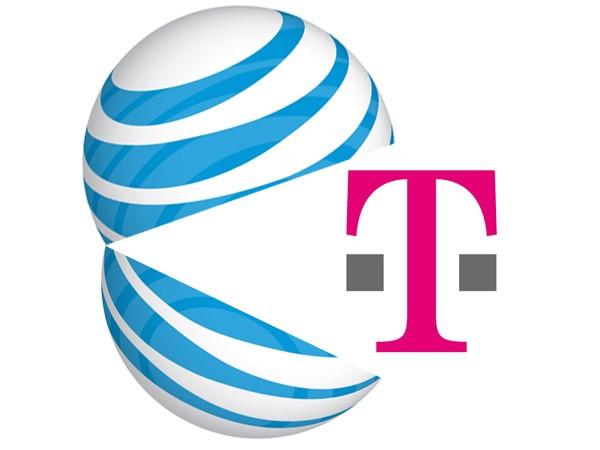 The fury surrounding the debt ceiling deal was so boisterous and rowdy that most Americans took a while to notice that it does nothing to create jobs.

In a ginned-up crisis during the worst economic downturn since the Great Depression, Congress haggled over social safety net cuts, ignoring the fact that nearly one in 10 Americans is currently out of a job, according to the official statistics.

But now President Barack Obama has turned his “singular focus” to creating jobs. Even the Federal Communications Commission is getting in on the action. While kicking off his national “American innovation tour” in Jefferson, Indiana, FCC chair Julius Genachowski touted the creation of “100,000 new broadband-enabled call center jobs.” The FCC cited some interesting statistics, like “4,000 call center jobs…created each month,” and “over 18,000 new call center jobs” created in the second quarter of 2011.

But what about T-Mobile’s call center employees who face unemployment if Genachowski’s agency doesn’t stop the takeover of their company by AT&T? Job cuts like those are typical of a corporate merger’s “synergies.” Along with retail service reps and plenty of managerial, maintenance, and technical staff, those call center workers will find themselves out on the pavement should this ugly deal go down. 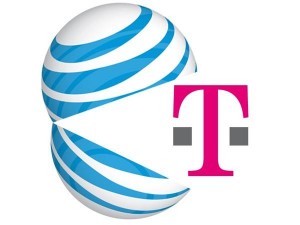 It’s no secret. T-Mobile executives acknowledged preparing and offering severance packages for the upwards of 20,000 workers who likely will find themselves expendable in the merged mega-corporation.

Nevertheless, AT&T and its allies continue to trumpet this merger as a job mill, creating “100,000 new jobs.” That number seems fantastic, especially considering AT&T’s history of cutting 100,000 jobs in the past decade as it merged and acquired its way to number two on the list of national wireless providers.

The number is actually a fantasy. As Karl Bode wrote in DSLReports.com, this deal will supposedly generate 100,000 job-years, not 100,000 new jobs. And even that seems farfetched, given AT&T’s plan to cut investment by roughly $10 billion over the next six years, as it notified investors.

The new company won’t keep a T-Mobile store open when there’s an AT&T store a block or two away, or build new towers if its newly acquired competitor already has them in place.

That means fewer jobs, not more. And that’s a fact that should weigh heavily on the minds of politicians throwing their support behind this ill-conceived merger.

Democrats from Oregon want to know whether 1,800 call center workers in their state will still have jobs post-merger. They’ll probably get weaselly assurances like those AT&T gave Maine’s Republican senators. There are no current plans to can the 700 workers in tiny Oakland, Maine (population: 6,200), the company declared.

That satisfied Gov. Paul LePage. In a state with about 8 percent unemployment, Maine’s Republican governor is willing to gamble 700 jobs for some campaign cash. I’d bet the 700 workers don’t like their odds.

He’s joined by Gov. Rick Perry of Texas. Hundreds of Texans labor at T-Mobile call centers in Brownsville, Frisco, and Mission. As governor of AT&T’s home state, and a recipient of $692,000 of its campaign contributions since 2002, the workers’ concerns apparently barely register on Perry’s mind.

Several members of Congress from states that aren’t home to large T-Mobile business centers, like Sens. Al Franken (D-MN) and Herb Kohl (D-WI) and Reps. Anna Eshoo (D-CA), Ed Markey (D-MA), and John Conyers (D-MI), have come out against the deal. Joining them from across the aisle is Rep. Steve Chabot (R-OH), whose Cincinnati-area district includes a major T-Mobile facility.

These legislators, along with independent investment analysts, have serious questions about this deal. Sure, it would increase AT&T share values and make AT&T executives even richer. But the only benefits for 20,000 workers facing pink slips will be unemployment benefits.

There are many reasons this deal is a bad idea. Roughly 20,000 of them are our fellow Americans who could end up out of work. Chairman Genachowski should protect those jobs and try to create more.

Dave Saldana is an attorney and journalist in Washington, D.C., where he serves as communications director for Free Press, a media advocacy group. www.freepress.net