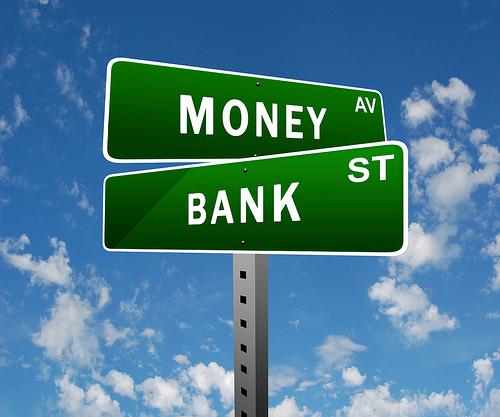 Too Big to Sue

Years after their wrongdoing ignited the financial crisis, the Justice Department apparently is acting like massive U.S. banks are too big to prosecute.
By Fran Teplitz | May 28, 2014

The range of abuses and crimes committed by banks seems to grow without end. As soon as one predatory practice fades from the headlines, another appears moments later.

Remember bank payday loans, a kind of short-term lending with annual interest rates of up to 365 percent? Or how banks have steered customers into higher-cost subprime loans when they actually qualified for a regular loan? Or how banks have changed the order of customers’ debit card transactions in order to drain their accounts and make it seem like overdraft fees have been legitimately applied?

How about mortgage fraud — falsifying mortgage applications, typically to obtain a larger loan than the borrower could handle? That practice contributed mightily to the housing crash that began seven years ago. 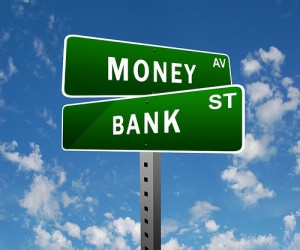 Even if banking misconduct no longer shocks you, a recent report on how the institutions charged with investigating and prosecuting these crimes are essentially protecting the banks ought to rekindle the outrage.

The Justice Department’s Inspector General’s Office issued a report in March documenting the failure of government authorities to make prosecuting those responsible for the massive mortgage fraud a major priority.

Given that the housing crisis helped tank the U.S. economy and sent shockwaves around the world, the American people need to expect more from the Justice Department in general and the FBI in particular. Millions of us continue to suffer the consequences of greed-driven and illegal banking practices that contributed to the worst economic crisis since the Great Depression while the bankers who started it all are getting off scot-free.

According to the report, the Justice Department “did not uniformly ensure that mortgage fraud was prioritized at a level commensurate with its public statements. For example, the Federal Bureau of Investigation (FBI) Criminal Investigative Division ranked mortgage fraud as the lowest ranked criminal threat in its lowest crime category.”

The belief that large banks are too big and too complex to sue helps explain why senior banking executives from a range of financial institutions aren’t being prosecuted. Clearly, this is an ominous sign for both our financial system and our justice system.

There are two justice systems in our nation — one for average people, who can go to prison, and a separate one for bank executives. With extremely rare exceptions, they never go to prison.

In fact, just one banking executive is serving time — Kareem Serageldin. As The New York Times and ProPublica reported, prosecutors convicted Serageldin of hiding losses related to mortgage-backed securities. The incarceration of the Egypt-born banker, formerly with Credit Suisse, doesn’t constitute justice for the 4.9 million Americans who have lost their homes to foreclosure since 2007.

Senator Elizabeth Warren (D-MA), joined by Representatives Elijah Cummings (D-MD) and Maxine Waters (D-CA) are seeking a meeting with the Justice Department to discuss the steps it will take to prosecute those responsible for mortgage fraud and the need to ensure those steps reflect the seriousness of the losses faced by their constituents.

Today, banks are much more likely to pay fines than face prosecution for wrongdoing. This arrangement undercuts accountability and any incentive to change policy and behavior. The initial sting of a penalty payment, even when hefty, eventually subsides. Given their vast profits, most fines are manageable for U.S. megabanks.

Our justice system must stop tolerating banking crimes out of fear of what prosecuting banks and bankers could do to our economy. The nation’s true, long-term interests will be served best when white-collar crime stops paying.

Fran Teplitz serves as Green America‘s  the director of social investing and policy.
Distributed via OtherWords.org