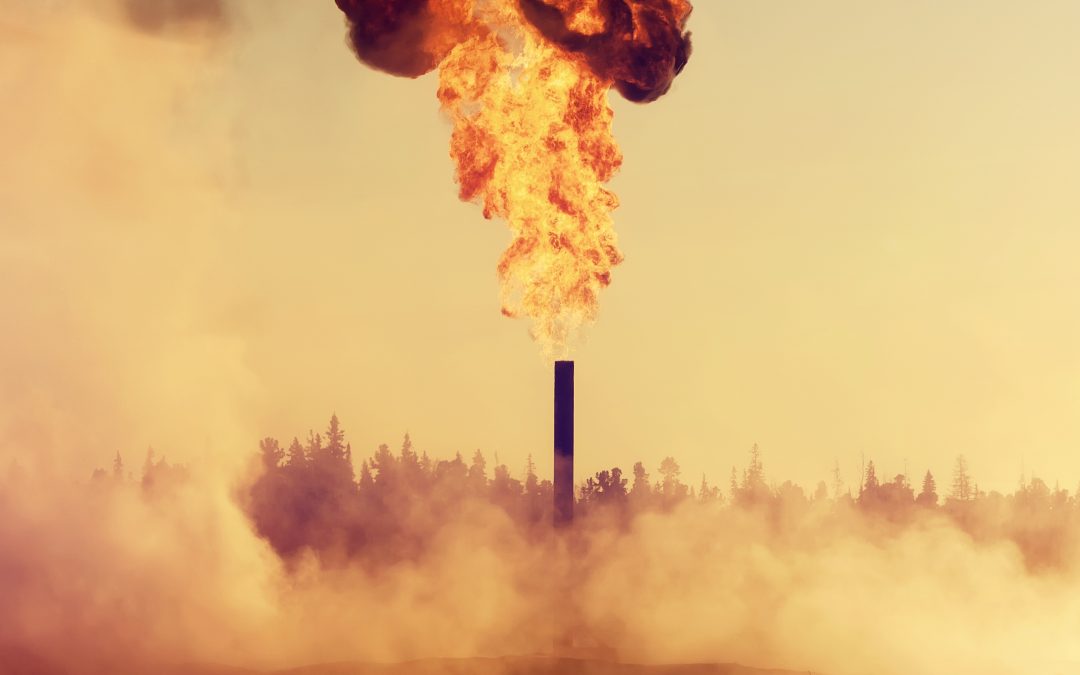 Even in Pennsylvania, a majority of voters say they’re open to banning the dangerous practice.
By Joshua Cho | October 21, 2020

In this year’s vice presidential debate, Senator Kamala Harris reiterated Democratic nominee Joe Biden’s rejection of a fracking ban, despite her earlier call for one when she was a presidential candidate.

“I will repeat, and the American people know, that Joe Biden will not ban fracking. That is a fact,” Harris said.

Whenever there are discussions about banning fracking, media coverage seems to prioritize potential “risks” to Democrats’ electoral prospects, or potential economic downturns. Unfortunately, a lot of this coverage is quite sloppy.

For instance, the New York Times quoted absurd claims that a fracking ban would mean “hundreds of thousands” of Pennsylvanians would be “unemployed overnight.” In reality, about 26,000 people work in all of Pennsylvania’s oil and gas sector.

NPR likewise made dubious pronouncements on the opinions of swing-state voters the focal point of the story, reporting that “aggressive” climate action “could push moderate voters in key swing states to reelect President Trump,” and even cited — without rebuttal — a claim from the U.S. Chamber of Commerce that a fracking ban would eliminate 17 percent of all U.S. jobs.

Soon after the debate, Quartz explained that Biden and Harris don’t support a fracking ban because it “tempts political suicide in swing states like Pennsylvania and Ohio where fossil fuels still rule.” And the Los Angeles Times described Biden’s opposition to a fracking ban as a “nuanced position.”

There are two big problems with these arguments.

First, journalist David Sirota pointed out, “the idea that a fracking ban is political poison in Pennsylvania” simply “isn’t substantiated by empirical data.”

In 2018, the UN announced that carbon pollution needs to be cut by 45 percent by 2030 to prevent irreversible planetary devastation.

Unfortunately, fracking releases large amounts of methane into the atmosphere, which can warm the planet 80 times more than the same amount of carbon dioxide over a 20-year period. And recent reporting has suggested that fracking is an even bigger contributor to global warming than previously believed.

At the debate, Harris emphasized that Biden “believes” in science.

She claimed he “understands that the West Coast of our country is burning” and “sees what is happening on the Gulf states, which are being battered by storms,” and that he has “seen and talked with the farmers in Iowa, whose entire crops have been destroyed because of floods.”

But on this issue, the science clearly points in one direction: away from fracking.

Finally, banning fracking doesn’t need to mean eliminating jobs. Environmental and labor activists, economists, and scientists have for years discussed the need for a full employment program based on green jobs to serve as a just transition for workers. Green industries could employ many, many workers than fossil fuels — in fact, most already do.

There is no reason for a fracking ban to be “political suicide” — except, maybe, for the fossil fuel industry.

Joshua Cho (@JoshC0301) is a writer based in Virginia. This op-ed was adapted from a longer piece at FAIR.org and distributed by OtherWords.org.