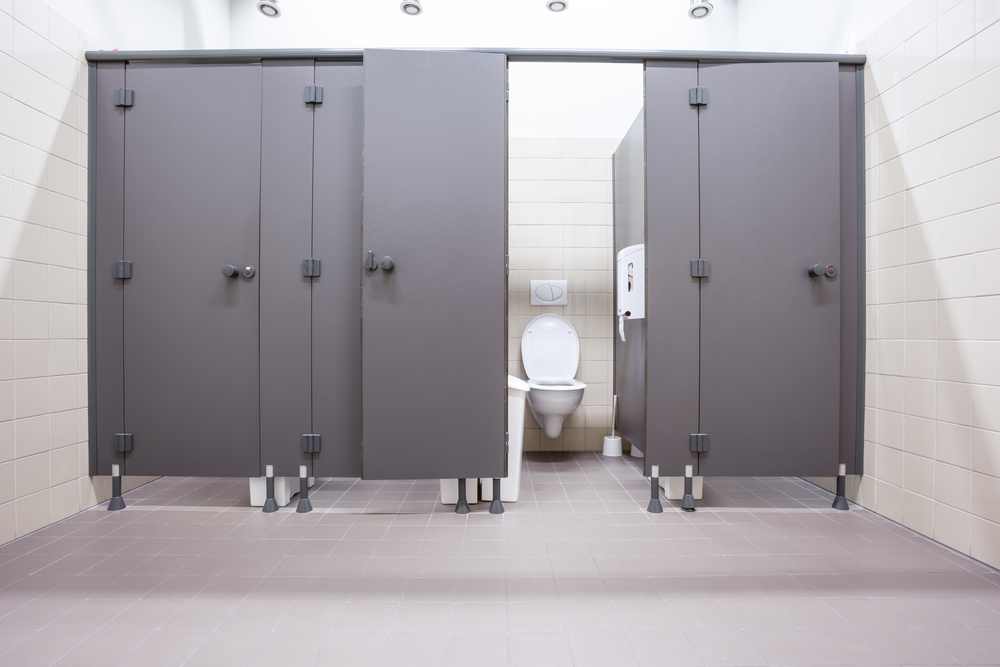 Instead of bullying transgender people, here are a few laws that could actually make women safer.
By Jill Richardson | May 18, 2016

The time has come for me to play my Woman Card.

A male Republican politician in my state of Wisconsin has introduced a “bathroom bill” like the one passed in North Carolina, which requires transgender people to use the bathroom of the gender they were assigned at birth.

He says it’s to “protect women and children.”

Oh, knight in shining armor, thank you for trying to protect me and my fellow women. But I fear you misunderstand the real issues women have in restrooms. 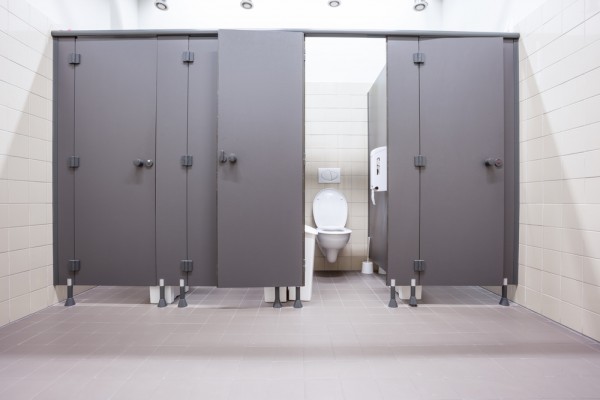 Here are a few laws you might propose instead to help us out:

But those are, relatively speaking, all quite trivial.

Perhaps instead, you’d prefer to help with the bigger issues we women face. In that case, my biggest concern is that I will, on average, earn less than a man, even for doing the same job.

If you’re still intent on legislating values, though, how about weighing in on some of these?

If I assert myself the way a man does, I’ll be seen as shrill. Pursuing a PhD, as I’m doing, hurts my dating prospects among men intimidated by my education — even as higher education is seen to make men prime marriage material.

I was raised in a culture that communicated to me continuously that my role as a woman is to be thin, beautiful, and passive, so that a man can rescue me. And when dating, I’m forced to choose between seeming prudish or promiscuous — both of which carry a social penalty.

I want to live a world where young girls are taught to be strong and capable, just like little boys. Where a woman’s self-worth is not equal to her clothing size, or her sexual availability.

And then there’s sexual assault, which brings us back to those bathroom bills. I can provide some womanly advice there as well.

I’ve been sexually assaulted four times. On all four occasions, I was with a man I knew. None of these assaults occurred in a bathroom, and none of the assailants was transgender. They were simply people who wouldn’t take no for an answer.

If you want to prevent sexual assault, dear knight, support comprehensive sexual education and other programs to teach men about consent. Have a talk with your male peers about not treating women like objects. Bullying transgender people will have no effect other than harming an already marginalized group.

In short, stop trying to legislate discrimination in the name of “helping women.” Instead, pass laws that actually help women.