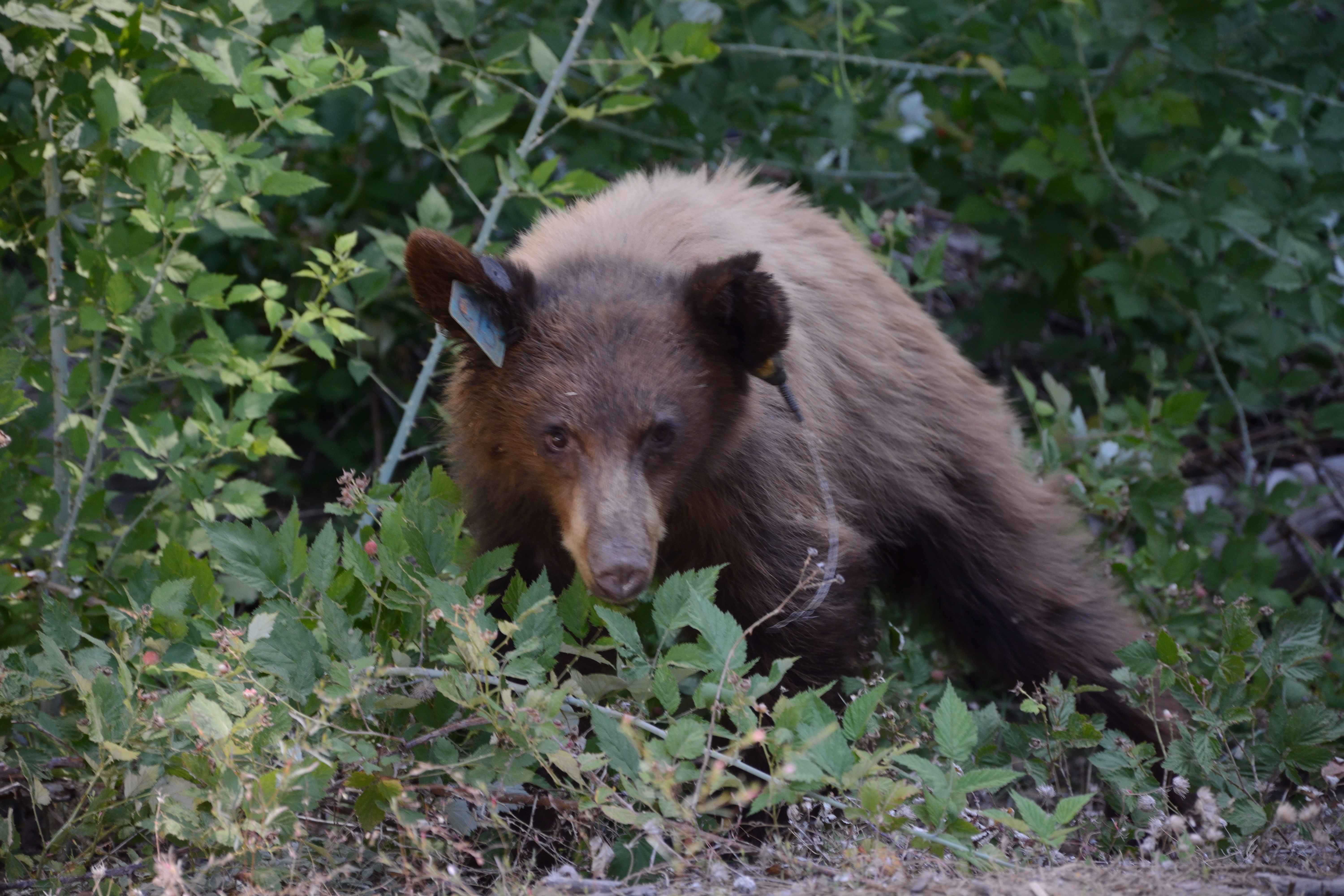 Bear This in Mind

If park visitors want to see bears in the wild, we have to accept our share of the responsibility for living with them.
By Jill Richardson | August 19, 2015

On August 7, an experienced hiker was found dead and half eaten by a grizzly bear in Yellowstone National Park. The offending bear was later euthanized.

A week later, a black bear injured a man near Yosemite National Park. The man had left a bag of trash outside his house, and the bear was eating it. When the man went out at 4 a.m. and discovered the bear, it attacked.

It’s understandable that Yellowstone doesn’t want its grizzly population to be in the habit of eating humans. It’s rare for grizzlies to hunt people, but they’re known to defend their cubs against humans who come too close — sometimes violently.

Black bears are a different story. They’re smaller than grizzlies and much less aggressive.

When I’ve seen them in the wild, they remind me of fat, fluffy, naughty dogs. They spend their days scratching up logs to find insects, digging holes to find edible roots, and scarfing down every berry they come across.

Most of the time, black bears deal with a threat by running away. Hikers are instructed to shoo black bears away by yelling at them, throwing a rock or two, or banging some metal pans together. 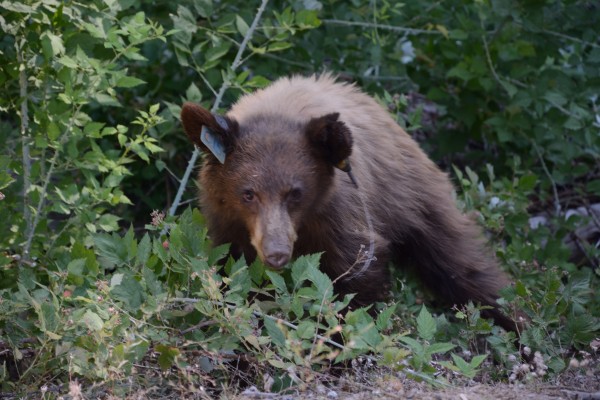 But when a bear loses its fear of humans and gets a taste for human food, it can cause problems. Property damage is more common than bear attacks, but black bears are known to mess up a human or two in order to obtain their food.

National parks tell tourists that “a fed bear is a dead bear,” rightly putting the onus on people to keep bears from eating human food.

While it’s nearly impossible to keep a nuisance bear from stealing food and destroying property, it is possible to keep bears from becoming a nuisance in the first place. It requires 100 percent compliance by people in bear country to keep food and trash and anything else with a smell (like toiletries) in bear-proof containers.

Once a bear starts down the path of eating human food, very often the authorities deal with it by killing it. And often the person tasked with the killing has spent an entire career trying to keep that bear from human food to save it.

By leaving his trash out in bear country, the man who was attacked directly contributed to the death of that bear, as well as his own injury.

In grizzly country, it’s a little more complicated. You can stay safe by traveling in groups, making noise to avoid surprising a bear, and carrying bear-strength pepper spray. That’s what my friends and I do.

Traveling to national parks and other wild places is a privilege. Seeing bears in the wild is a thrill. But we’re encroaching on their territory, and they can’t just move somewhere else — we’ve turned their habitat into roads, strip malls, neighborhoods, and farms. No wonder grizzlies are a threatened species today.

If we want to see bears in the wild, then we have to accept our share of the responsibility for living with them. Let’s all enjoy our national parks, but let’s be meticulous about bear safety when we do.

Because that funny story of a bear stealing burgers off the grill won’t be so funny for the ranger who gets tasked with killing it.