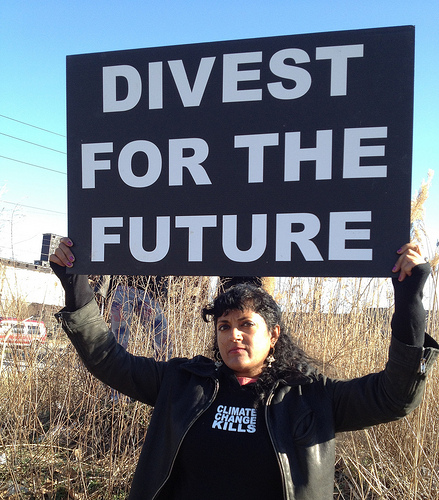 A Better Grip on Climate Change

There's plenty that you can do about it.
By Emily Schwartz Greco, William A. Collins | November 27, 2013

Earth to climate change deniers: The vast majority of Americans are worried enough about global warming to want our government to help stop this scourge.

This good news for people who believe science should drive our climate policy comes from a series of surveys conducted by Stanford University. Even in so-called “red states,” a clear majority of Americans said government action was needed to stop man-made climate change — regardless of what other countries might do about it. 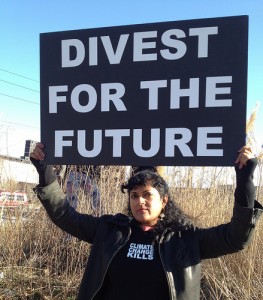 Another poll, which contrasted responses from Democrats, Republicans, and Independents, found that two-thirds of Americans believe in climate change. That includes half of Republicans, up from only one-third of them in 2009.

It’s about time. Several of the worst wildfires in U.S. history have ravaged swathes of California, Colorado, Arizona, and New Mexico since 2011, stressing out those super-bad climate radicals: insurance companies.

In early October, India was forced to evacuate 900,000 for Cyclone Phailin, which devastated that country’s whole east coast. A month later, the worst tropical storm in recorded history struck the Philippines. Then, 200-mile-an-hour winds leveled Washington, Illinois as fierce tornadoes killed eight people in the Midwest.

No single extreme weather event can be tied to climate change, but unless we stop climate change, it’s pretty clear that devastating storms and wildfires will become increasingly common. Yet less than 5 percent of TV or newspaper coverage in the six days following Super Typhoon Haiyan made a serious connection between the Philippines’ true climate catastrophe and the world’s belching power plants, swarming autos, leaking gas wells, or clear-cut forests.

Many politicians are trying hard not to connect the dots either. Lawmakers representing fossil fuel states seem to think that they risk all if they call for the kinds of changes that would shrink our carbon footprint.

If the latest polls aren’t evidence enough that voters may actually reward action to avert a climate crisis, maybe it’s time they got organized.

You know, the West Virginians would seek to limit natural gas, the Pennsylvanians would demean oil, and the Texans would clobber coal. But that’s not how it works.

So now President Barack Obama and the EPA are stuck trying to reduce emissions without any help from Congress. But they’ll need a hand from the courts too. Tons of lawsuits have been ambling through the system to the Supreme Court, which in October issues a mixed ruling that gave the fossil fuel boosters another shot.

What can you do? Some options are obvious: Use less energy. Walk more. Start a carpool if you can. Recycle. Compost. Choose more energy-efficient light bulbs, refrigerators, and vehicles.

You can take action that goes deeper, too. Do you have any savings invested in stocks and bonds? Clean up your portfolio by divesting any oil, gas, and coal assets you might own. Even if you aren’t an investor, you can join the fossil fuel divestment movement and encourage your university or town to get out of that dirty business and invest in renewable alternatives instead.

So far, Seattle, San Francisco, Santa Fe, and at least 18 other cities have announced that they’re going this route. Student campaigns at hundreds of colleges and universities are gaining steam too, as counties, foundations, religious institutions and other organizations join the movement to make their investments fossil-fuel free.