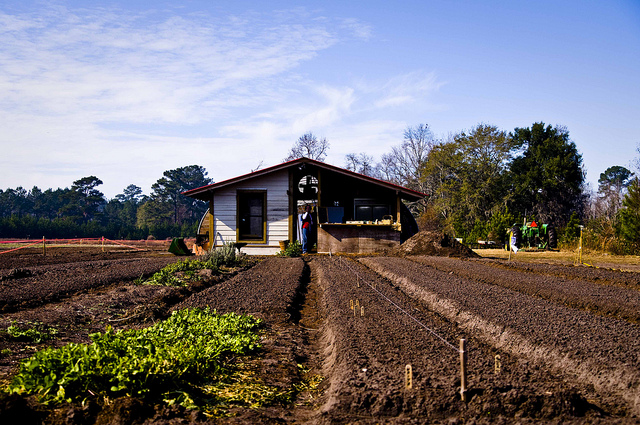 Betting the Farm on a Lie

Estate tax critics never let facts get in the way of a good story.
By Josh Hoxie | March 18, 2015

Just ask Representative Dave Reichert. He held a hearing recently on the impact of the estate tax on farms and small businesses.

An outspoken critic of the tax, Reichert was inspired by a recent story featuring the McBrides — an old farming family from the town of Issaquah in his suburban Seattle district.

The McBrides first got noticed over the summer, when The Seattle Times reported that they had sold the last farm in Issaquah, a sign of the changing economy and demographics of the community.

The McBride family had farmed the land for over a hundred years and over the course of six generations. The 12.5-acre lot sold for $4.5 million to a developer planning to build a luxury housing development called Avery Pointe, where houses start in “the low 700’s.”

Jim McBride — son of the 97 year-old patriarch, Ralph McBride — claimed they’d sold the land because of the estate tax. “All my parents’ wealth was in that land,” he insisted, “and we couldn’t afford to pay the taxes that come with inheriting it at the current property value.”

Five days later, the paper cited the Issaquah farm in an editorial decrying the estate tax as an attack on family farms and calling for its immediate repeal. 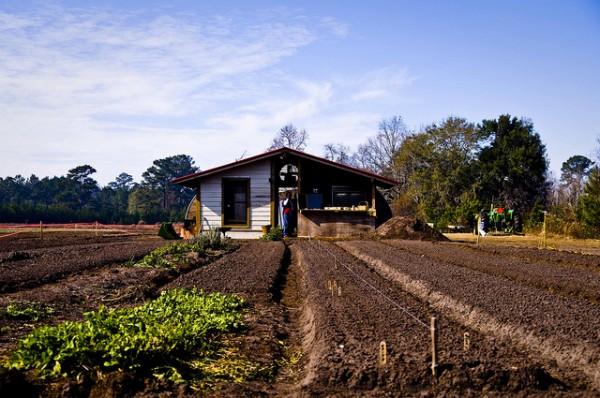 Frank Blethen, the publisher of the paper, is an outspoken critic of the estate tax and a longtime funder of efforts to repeal it. So his embrace of the McBrides’ account is unsurprising.

There’s just one thing: The story is completely false. There’s no way the McBride family sold their farm because of the estate tax.

At the federal level, estates worth less than $5.4 million for individuals and $10.8 million for married couples are exempt. So if all or even most of the McBride family’s wealth was in the land that sold for $4.5 million, they’d still have fallen below the exemption and would have paid no federal estate tax.

And in Washington state, farms are 100-percent exempted from the estate tax. If the family had kept the farm and the kids had inherited it, they wouldn’t have paid a dime on the bequest.

David Cay Johnston took on the task in 2001, when the estate tax was much more robust than it is today, and couldn’t find a single one. That reporting for The New York Times won him a Pulitzer.

There are 2.2 million farms and 28.2 million small businesses in the United States, according to official data. In 2013, only 120 farms and small businesses owed any federal estate tax at all, and their average value topped $50 million — more than 10 times the worth of the McBride estate.

Which brings me back to Reichert. Perhaps he’s just deeply concerned about this tiny fraction of very wealthy estates. Perhaps he was misled by the intentionally misleading editorial in The Seattle Times.

Or perhaps he’s doing what estate tax opponents have been doing for decades: not letting facts get in the way of a good story.

OtherWords columnist Josh Hoxie is the director of the Project on Opportunity and Taxation at the Institute for Policy Studies. OtherWords.org