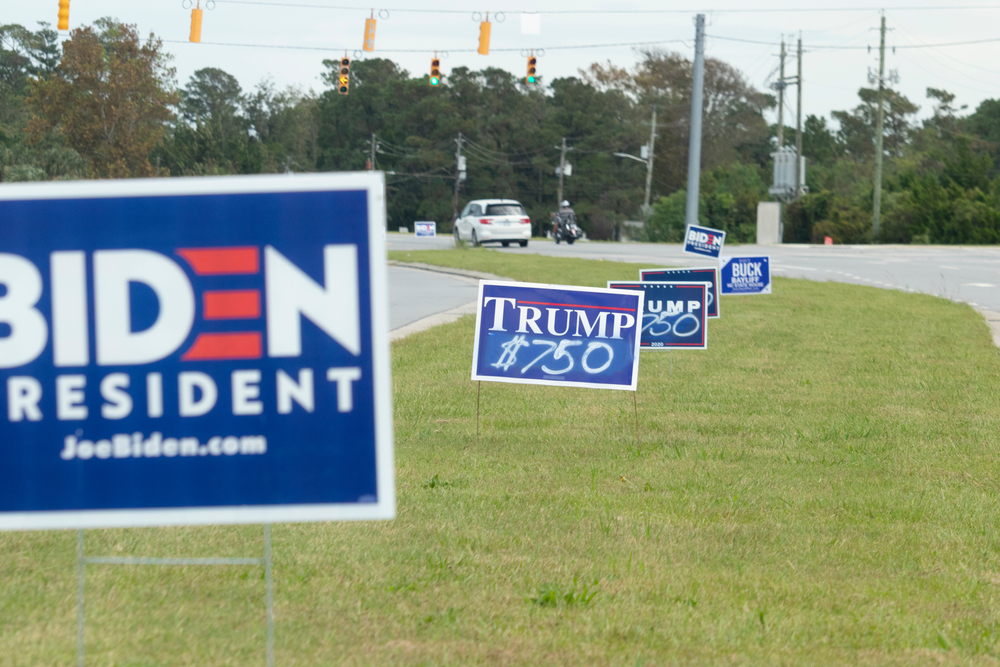 Want to know where the 2020 presidential election is heading? Don’t obsess about the polls. Pay attention to tax lawyers and accountants.

Why? Because the massive tax cuts for corporations and the wealthy that Trump and the GOP passed in 2017 may soon be shredded.

If these rich don’t take immediate steps to “protect their fortunes,” their law firms are advising, they could lose out big-time. “We’ve been telling people: ‘Use it or lose it,’” says Jere Doyle, a strategist at BNY Mellon Wealth Management.

At first, these concerns may appear overblown. Under Biden’s plan, the tax rate on America’s top income tax bracket would only rise from 37 percent back up to 39.6 percent, the Obama-era rate.

But the real “backbreakers” for the rich come elsewhere.

Among the biggest: a new tax treatment for “investment income,” the money rich people make buying and selling assets.

Most of this income currently enjoys a super-discounted tax rate — just 20 percent, far lower than what most working people pay on their paycheck income. The Biden tax plan ends this favorable treatment of income from “capital gains” for taxpayers making over $1 million. It would also close the loophole where wealthy people simply pass appreciated assets to their heirs.

Biden is also proposing an overhaul of Social Security taxes. The current 12.4 percent Social Security payroll tax — half paid by employers, half by employees — applies this year to only the first $137,700 in paycheck earnings, a figure that gets annually adjusted to inflation.

That means that a corporate exec who makes $1 million this year will pay the same amount into Social Security as a person who makes $137,700.

Biden’s plan would apply the Social Security tax to all paycheck income over $400,000, so America’s deepest pockets would pay substantially more to support Social Security. Meanwhile Americans making under $400,000 would continue to pay at current levels.

Corporations would also pay more in taxes. Biden would raise the standard corporate income tax rate from 21 to 28 percent, set a 15 percent minimum tax on corporate profits, and double the current minimum tax foreign subsidiaries of U.S. companies have to pay from 10.5 to 21 percent.

Together, these ideas could measurably reduce inequality.

The Institute on Taxation and Economic Policy has crunched the numbers: In 2022, under Biden’s plan, the nation’s top 1 percent would bear 97 percent of the direct tax increases Biden is proposing. The next most affluent 4 percent would bear the remaining 3 percent.

Despite some misleading Republican talking points to the contrary, no households making under $400,000 — the vast majority of Americans — would see their direct taxes rise.

Even if Democrats win the Senate, actually passing this plan will take grassroots pressure — the only force that has ever significantly raised taxes on the rich.

Wealth inequality remains an even greater challenge, and the Biden plan includes no wealth tax along the lines of what Senators Bernie Sanders and Elizabeth Warren, two of Biden’s primary rivals, advocated. But more pressure could also shove that wealth tax onto the table.

If that happens, we might finally begin to reverse the staggering levels of inequality that Ronald Reagan’s 1980 election ushered in.