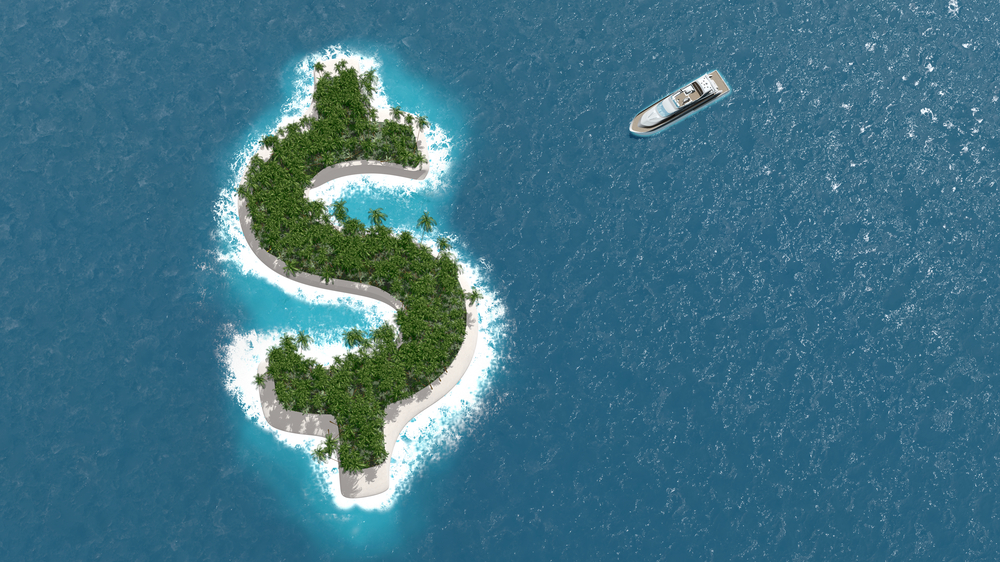 Big Corporations Got Their Money’s Worth on Tax Day

Fats Domino sings: “I found my thrill, on Blueberry Hill.” Maybe, but America’s richest corporate powers know precisely where to find their thrill: On Capitol Hill.

They rushed there in 2017 with a passion hotter than high school love, spewing the pheromones of campaign cash into the Republican congressional caucus. Sure enough, the GOP Congress came through for the corporations, satisfying their lust to have their tax rate lowered from 35 percent to 21 percent — lower than a modest-income working stiff pays.

Actually, the corporate elites hadn’t been paying anywhere near 35 percent, since they used dozens of loopholes to cut their average rate to about 13 percent. Yet Republican lawmakers coddled these privileged giants with a rate cut — plus, they kept intact most of those gaping loopholes. Thus, many corporate behemoths paid $0 in federal taxes this year. Or less!

How is it possible to pay less than zero? By riddling the tax code with so many special deductions and gimmicks that the government owes you money.

On tax day this year, the watchdog Institute on Taxation and Economic Policy issued a report documenting that 60 of America’s biggest corporations used the GOP’s tax cut and special breaks to avoid paying a dime in taxes on the $79 billion in profits they’d hauled in.

Indeed, they were given millions of dollars in rebates from our public treasury. For example, Amazon, which had $11 billion in profit last year, paid $0 in federal income tax, instead plucking $126 million in rebates from us. Likewise, Chevron, John Deere, GM, and Prudential grabbed more than $100 million.

This plutocratic ripoff is so shameful and un-American that a group of embarrassed rich people are calling for its repeal. For information go to PatrioticMillionaires.org