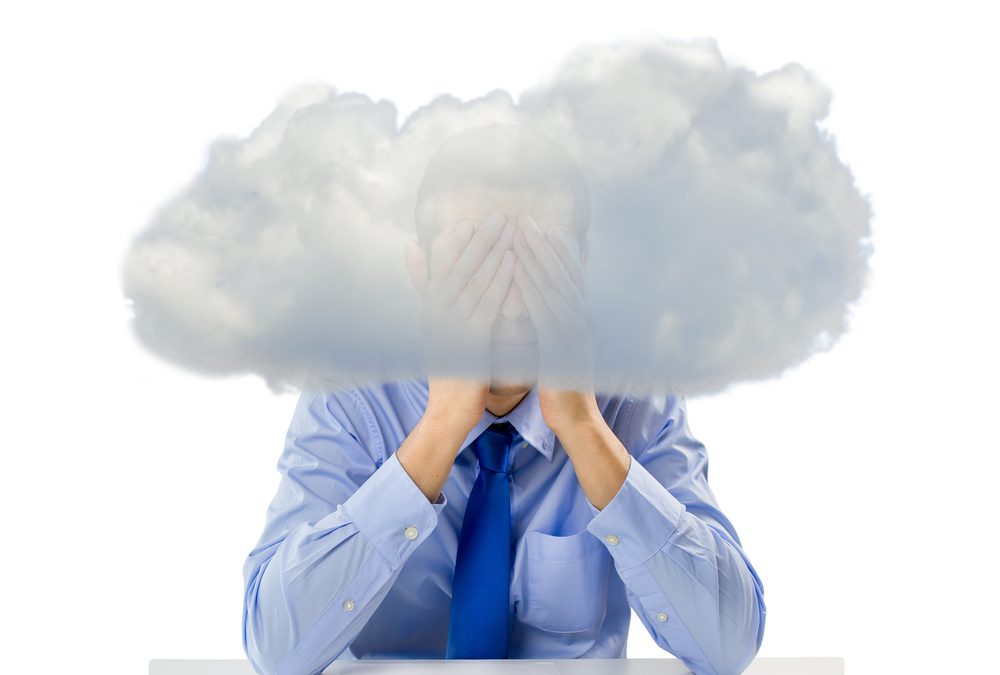 Mattel is one of the largest toy-making companies on earth. Turns out it’s one of the biggest manufacturers of income inequality, too.

Last year, the Barbie doll manufacturer paid its CEO nearly 5,000 times as much as its median worker.

This stunning revelation is the result of a new regulation that requires U.S. publicly held corporations to report their CEO-worker pay ratios to the Securities and Exchange Commission.

Mattel’s gap is the widest reported so far. But most other big U.S. companies also have staggering divides. According to a new report by the staff of Minnesota Congressman Keith Ellison, the first 225 large corporations to release their numbers had pay ratios averaging 339 to 1.

“This immense inequality is a crisis for our economy and our democracy,” said Ellison, a longtime advocate of pay gap disclosure.

What’s good for these CEOs, however, is actually bad for business.

A CNBC analysis of the new pay ratio data, for example, suggests that companies with large pay disparities have lower profits per employee.

Why might that be? According to a recent study by a Harvard Business professor, companies tend to perform poorly if workers feel they’re not paid fairly. The study’s author said workers who feel that way are likely to lack motivation and even quit their jobs.

It’s not hard to understand how it could put a damper on your morale to be working hard and struggling to get by while your boss is being rewarded hundreds — or even thousands — of times more than you on payday.

Doug Smith, a former partner at the big McKinsey management consulting firm, argues that the economic costs of huge pay gaps go far beyond the problems of low employee morale and high turnover.

“Instead of building a real economy beneficial to all,” Smith says, “these unethical pay practices spread outsourcing, offshoring, tax avoidance, downsizing, and the substitution of good-paying permanent jobs with temporary, precarious employment.”

There’s a growing movement to use the new pay ratio data to encourage corporations to narrow their gaps. Portland, Oregon will soon become the first city to impose a tax penalty on companies with pay gaps above 100 to 1.

Charlie Hales, Portland’s mayor when the law was passed in late 2016, argued that it made good business sense to encourage narrower gaps.

In a former job at an employee-owned engineering firm, Hales had seen firsthand how a small pay ratio boosted the bottom line. “Everyone worked a little harder because your success was my success,” Hales said. “And that egalitarian culture led to a strong work ethic that drove the corporation to success.”

Narrowing the divides within U.S. corporations may not automatically leave us all whistling away while we work. But we’ll all pay a price if we keep fiddling while extreme inequality burns down our economy.

Sarah Anderson directs the Global Economy Project at the Institute for Policy Studies and co-edits Inequality.org. Follow her at @Anderson_IPS. Distributed by OtherWords.org.