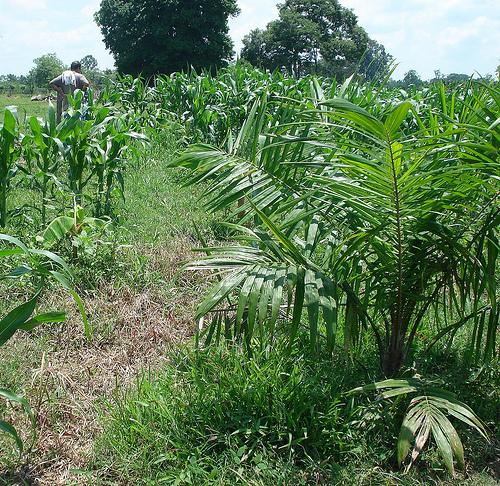 Without any tariffs padding the price of our exports, cheap U.S. grain would flood Colombia.
By William A. Collins | September 26, 2011

You may wonder why President Barack Obama is so intent on passing a free-trade agreement with Colombia. One answer is simple enough: Big Agriculture.

Without any tariffs padding the price of our exports, cheap U.S. grain would flood the South American country. That will be good for Cargill, the American agribusiness giant, and Archer Daniels Midland Co., another massive agricultural conglomerate known as ADM. But it may well put thousands of small farmers out of business, just as in Mexico after NAFTA, and in the Dominican Republic and Central America after those countries got their own U.S. free-trade deal, known as DR-CAFTA. 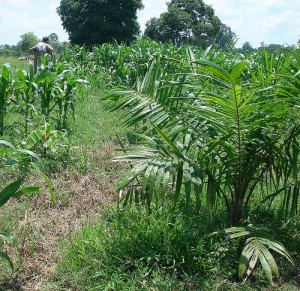 A cooperative Colombia offers other advantages too. For one, the country produces palm oil, not so easily grown in the United States, but cherished by American food processors. Reduced tariffs will be a great boon for them.

Manufacturing presents charms as well. Colombia, after all, is the world leader in murdering trade unionists.

Meanwhile, Nicaragua, a tiny Central American country that dominated U.S. media coverage of Latin America for most of the 1980s, is mostly under the radar these days despite the fact that Daniel Ortega is its president again. But the economic story there is interesting, at least for trade wonks.

Under DR-CAFTA, Nicaragua will lose its poultry tariff protection in 2017. Meanwhile, Cargill is actively monopolizing the chicken business in that country. Thus again, local producers are on track to be driven completely out of business within six years.

Colombia and Nicaragua aside, a new generation of Latin American leaders has opted to defy Washington’s traditional dominance over the region. In addition to becoming less reliant on U.S. exports to sustain their economies and setting limits on foreign investment, these countries are boosting spending on such things as education, health, and housing.

Venezuelan President Hugo Chavez is probably the best known of these leaders, and the most outspoken foe of U.S. hegemony. Cancer, not a coup, may remove him from the scene. Maybe then, Washington can at last help Venezuela’s wealthy elite return to power.