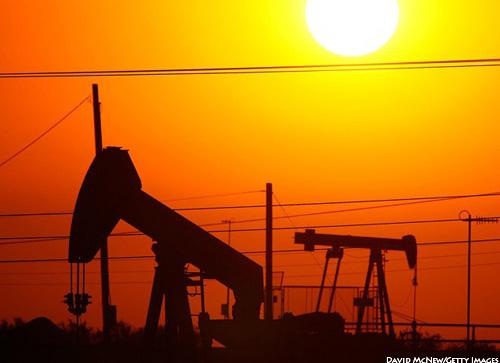 When is it not enough to have too much? Apparently, when you’re a giant oil corporation.

Big Oil’s avaricious honchos are always searching for another dime they can slip into their corporate pockets, no matter whom it hurts. A crude example of their ceaseless money grab is presently unfolding in Texas. 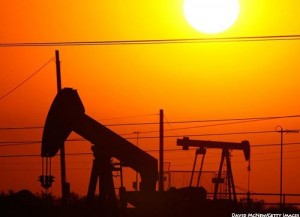 Led by Valero Energy Corp., one of the nation’s largest petro-dealers, at least 16 huge refiners are trying to poke a lucrative loophole into the state’s tax laws. Since 2007, these refiners have been required by the EPA to help cut the deadly air pollution spewing from America’s vehicles by installing “hydrotreater” equipment that removes toxic sulfur dioxide from the gasoline they sell.

They did — but they’re petulantly demanding a retroactive refund on property taxes they’ve paid since then on the hydrotreaters, claiming that any industrial equipment that reduces on-site pollution is tax-exempt. Nice try, but the professional staff of the state environmental agency points out that this reduction in air pollution doesn’t occur on-site, but in people’s cars. Indeed, the air around the refineries is actually more toxic now, because the corporations are simply burning off the sulfur dioxide they remove from the gasoline.

However, Valero appealed to the agency’s political appointees, all named by Texas’ corporate-hugging governor, Rick Perry. Sure enough, the politicos are expected to hand out some $135 million in tax refunds to the oil giants. Where will that money come from? Nearly half would be ripped right out of the local school budgets that were already decimated by Perry’s $4-billion cut this spring in state funding for local districts.

It seems to me that the schools should require oil executives to take a remedial course on the American concept of the common good.