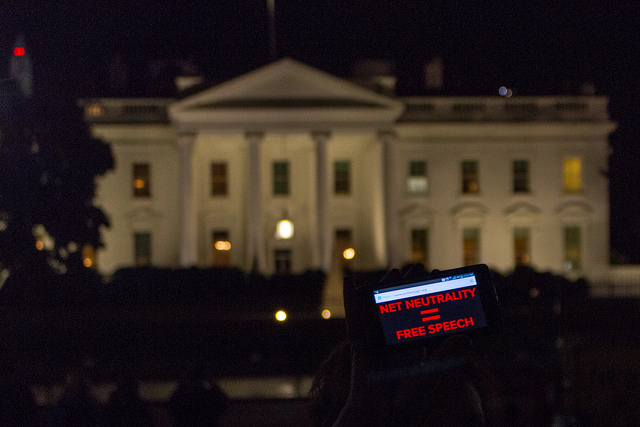 One of the greatest public policy victories in decades is just around the corner.

The issue? Net Neutrality — the principle that keeps Internet users in charge of their online experience.

FCC Chairman Tom Wheeler has confirmed that he’ll base new Net Neutrality rules on Title II of the Communications Act, which will give the agency the strong authority it needs to prevent Internet service providers from blocking or interfering with online content. Wheeler described those rules as “the strongest open Internet protections ever proposed by the FCC.”

The Federal Communications Commission will vote on Wheeler’s proposal on February 26. In the meantime, companies like AT&T, Comcast, and Verizon are lobbying hard to weaken it.

If the FCC ignores the industry pressure and approves Wheeler’s rules, activists who have fought for a decade to keep the Internet open will have plenty to celebrate. 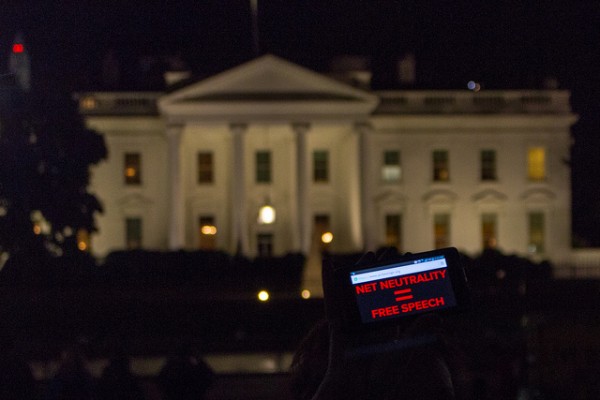 Title II, which governs other communications networks like cellphones and land lines, ensures that carriers can’t discriminate against users. It protects our rights to transmit the information of our choosing between points of our choosing. It helps ensure that ordinary people get the same service big corporations do.

That means your telephone carrier can’t divert your call to Domino’s when you’re trying to dial your local pizzeria. And it means that your Internet service provider can’t make Wal-Mart’s website load faster than your local hardware store’s.

Wheeler’s embrace of Title II marks a huge leap forward after a series of stumbles. In fact, over the last decade, the FCC has made blunder after blunder in its attempts to protect the Internet’s level playing field.

The trouble began when industry lobbyists pushed the agency to declare that broadband providers no longer offered “telecommunications services” but “information services” — erasing the line between the Internet itself and the speech it conveys.

For a long time the FCC tried to have it both ways, preserving some protections for broadband users even though it had given away its authority to protect them. That’s why the FCC twice lost in court on its previous rules — not because the rules were bad, but because the FCC offered the wrong justification for them.

As the saying goes, when one door closes, another one opens. When a federal appeals court struck down the FCC’s previous open Internet rules last January, Net Neutrality supporters grabbed the opportunity to advocate for strong rules that could survive legal challenges.

Within two weeks of the decision, over a million people (the first of several million to take action) urged the FCC to fix the problem. The message: Just do Title II.

Lawmakers stuck in the industry’s pocket will try to tear this victory down. In turn, Internet service providers will search for ways to skirt the law — and they’ll sue to overturn it. But Internet users now stand on the strongest legal footing possible to win this fight in Congress and in the courts.

As more details about the FCC’s proposal emerge, the push from providers will become even more aggressive. And there’s plenty to watch out for as those details come to light.

But no one should underestimate the significance of a victory on Title II. Everything else will grow from this win.