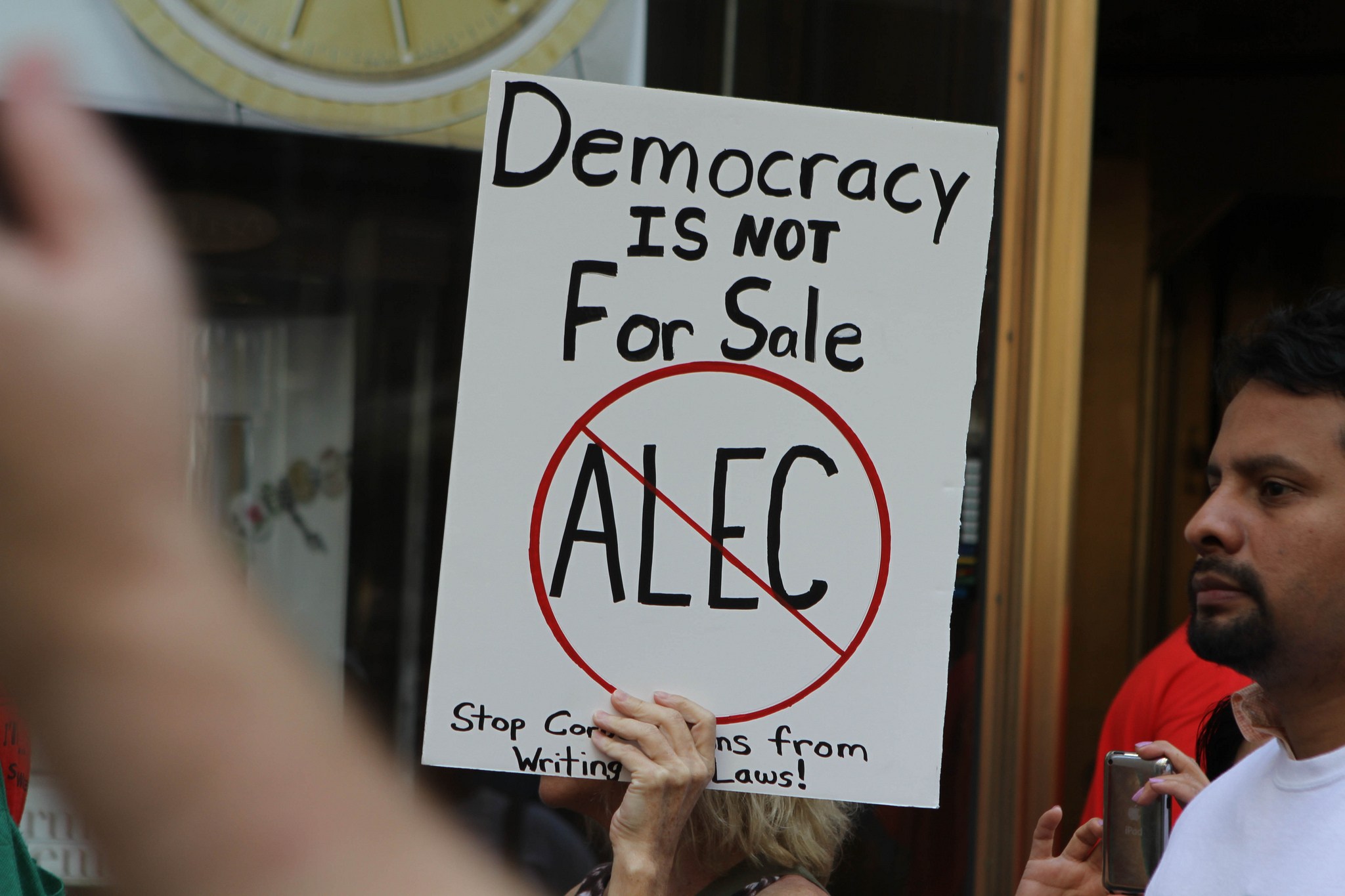 Billionaires Are Tampering with Our Constitution

A corporate-backed lobbying group is pushing a slate of amendments to transfer power from people to big business.
By Jim Hightower | January 25, 2017

When you think of America’s great constitutional minds, names like Madison, Jefferson, Washington, and Franklin come to mind. And, of course, Abbott.

Last year, Texas Governor Greg Abbott revealed that he’d penned nine new amendments to the U.S. Constitution. His proposals amount to a bill of sale, effectively transferring our national government from The People to The Plutocrats.

His “tweaks” would outlaw government actions that restrain corporate abuse of workers and consumers, while also preventing future Congresses from meeting crucial public needs such as health care, voter rights, and restoration of our national infrastructure.

However, Abbott isn’t the force behind this tampering with our constitution. 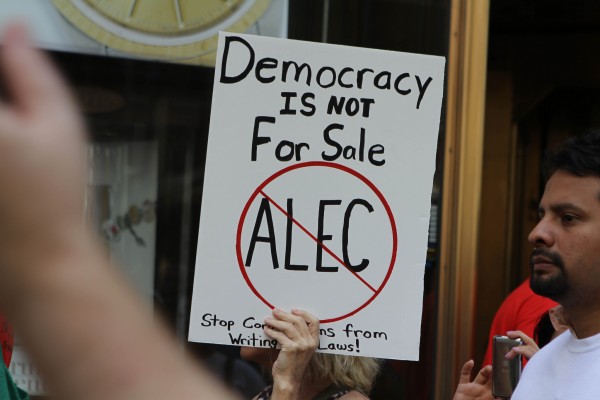 A group called the American Legislative Exchange Council, or ALEC — at the direction of billionaire GOP donors Charles and David Koch and their corporate cohorts — wrote Abbott’s bill of sale. Back in 2010, ALEC’s board of directors approved a resolution calling for a constitutional convention to enact the corporate humbuggery Abbott is now pushing.

Convening a convention, permitted under Article V of the Constitution, is a dream of those seeking an American plutocracy, and ALEC is spearheading a hodgepodge of right-wing groups that are close to succeeding.

At the convention, they’d attempt to rewrite our nation’s fundamental governing document. The changes would enthrone the “moneyed corporations” that Jefferson and other founders abhorred as destroyers of America’s democratic possibilities.

It takes 34 states to convene a constitutional convention, and 28 states have already passed resolutions to do exactly that. The ALEC/Koch consortium is now targeting 11 others.

Even the former-head of the right-wing Eagle Forum, Phyllis Schlafly, said before her death that this push is “a prescription for political chaos.” To keep up with ALEC, go to www.ALECExposed.org.