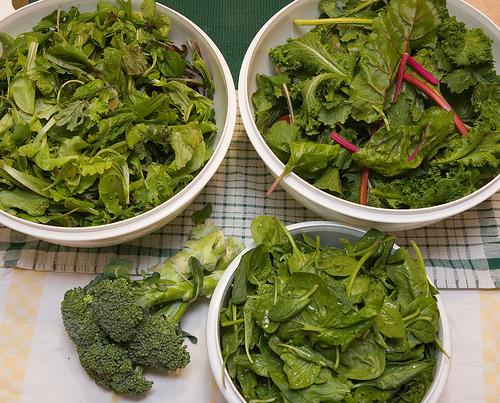 Life without funny is too great a price to pay for good health.
By Donald Kaul | June 4, 2012

A few weeks ago, I wrote a column about my attempt to become a vegan — that is to say, one who partakes neither of meat nor fish nor dairy.

It’s not an easy life, I said. It seemed like a fairly non-controversial thing to say, although I was sure that meat-eaters would respond with scorn and vitriol.

As it turned out, I was wrong. Everybody responded with scorn and vitriol — meat-eaters, vegetarians, vegans, and organic farmers, as well as people who think of Big Macs as health food.

Where did I go wrong? Probably my worst mistake was admitting I cheated on my diet once in a while. Who doesn’t cheat on a diet, I asked myself. Vegans, apparently.

“It’s not OK to cheat from the viewpoint of the dead abused animal you ate,” one woman wrote. “This includes fish that were suffocated to death.”

You’re going to have to take my word on this, lady, but I never suffocated a fish in my life. Anyway, if you did it, wouldn’t the pillow get wet?

But the shots kept coming from all directions:

The vegetarian: “Sorry but your article is filled with half-truths and distortions, the biggest one being that a vegan diet is healthier than a vegetarian diet.”

The faith-based: “I know you are not only a weak, weak, weak person but you don’t know what it is you are really trying to do…You should start by reading your BIBLE to find out.”

The secular: “It really doesn’t help that the author put this in terms of ‘sin’ and ‘cheating.'”

The environmentalist: “Did you know that 98 percent of pollution and destruction of habitat is caused by corporations and the rich?”

The racial: “Strange how so many militant vegans always seem to be white.”

The anthropological: “Humans are designed by evolution to eat meat. Your diet will lead to neurological decline and an early death.”

The counter-anthropological: “Wrong, wrong, wrong. Not designed by evolution but by Madison avenue, McDonald’s, and the meat industry.”

The people who were commenting on my column at AlterNet.org just started arguing with each other about everything, pretty much without reference to anything I’d written. For example, the person who chimed in with “Adolf Hitler was a vegetarian” was immediately checkmated by someone who wrote:

“Hitler was not a vegan and that’s what we’re talking about.”

I felt as though I could steal out of the room at that point without anyone noticing, so I did. No one noticed. They may still be arguing for all I know. 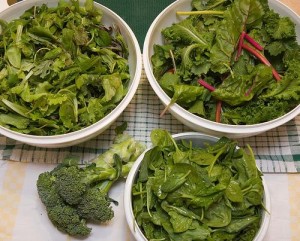 I found the experience dispiriting. There were nearly 300 comments posted in response to the column. As far as I could tell, not one betrayed so much as a hint of a sense of humor.

Well, if that’s what it takes to be a vegan or a vegetarian, count me out. Life without funny is too great a price to pay for good health.

I mean, what’s the sense of going on a diet if you can’t cheat on it once in a while? A life without guilty pleasures is hardly worth living.

Let me make myself clear, or at least try to. I’m not a committed vegan, even less one who seeks to change the way you eat. I am an experimental vegan who admittedly falls off the wagon from time to time. I’m trying to see if it works for me because I’ve seen the health improvements it can produce in others and I have several areas that need improvement.

If you’re interested at all in the topic, I suggest you get the film Forks Over Knives, which is available on Netflix, or read The China Study. If you don’t find these arguments persuasive, no harm done.

As for me, I’m going back to writing about something non-controversial, like politics.