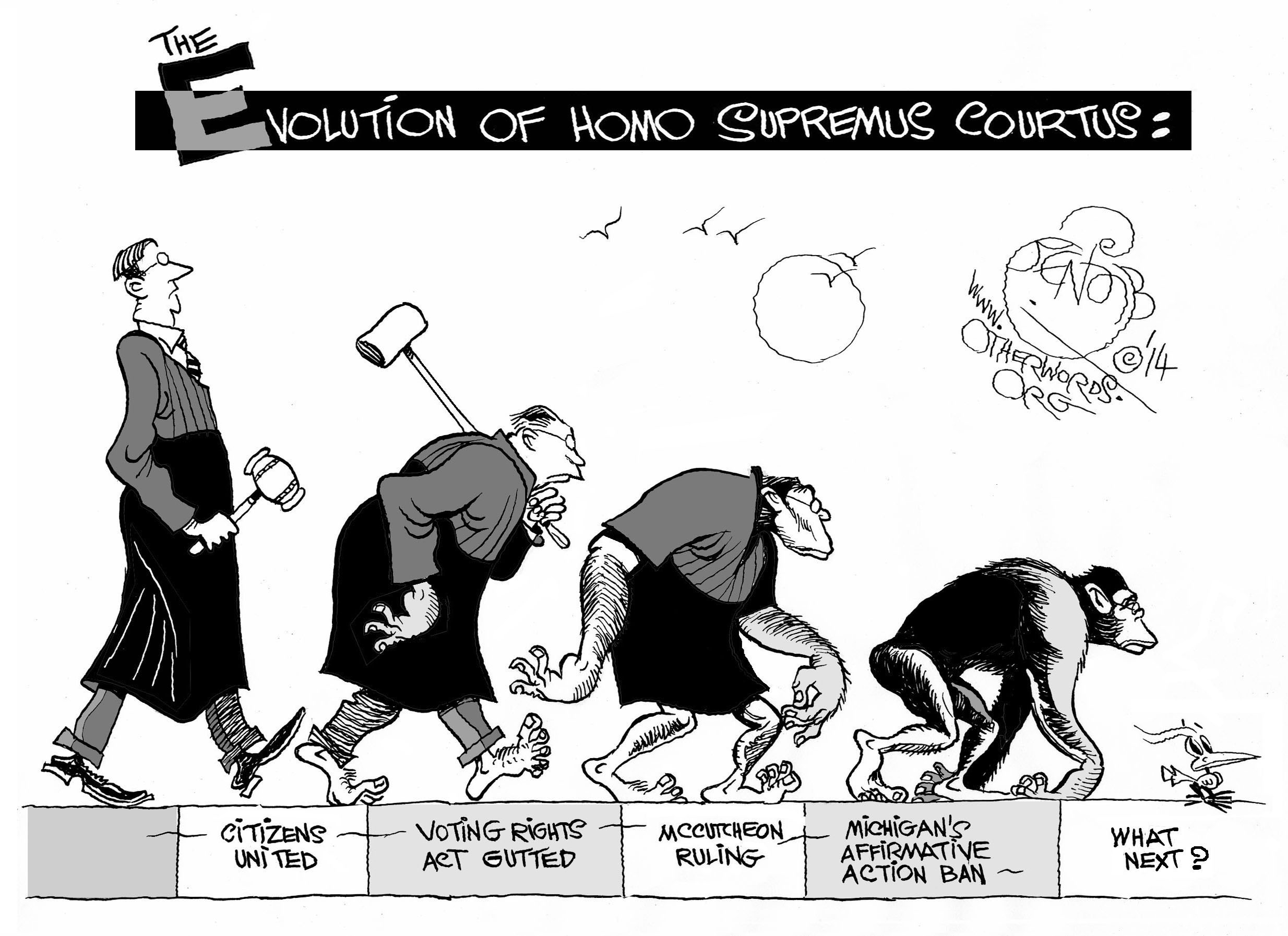 Public schools are more segregated today than they've been since 1968.
By Emily Schwartz Greco, William A. Collins | April 30, 2014

What a bittersweet 60th anniversary: On May 17, 1954, the Supreme Court’s landmark Brown v. Board of Education ruling declared “separate but equal” school systems inherently unconstitutional.

After making great progress toward integrating public schools, our nation reversed course. Resegregation gradually replaced integration as a leading educational indicator over the past 25 years. 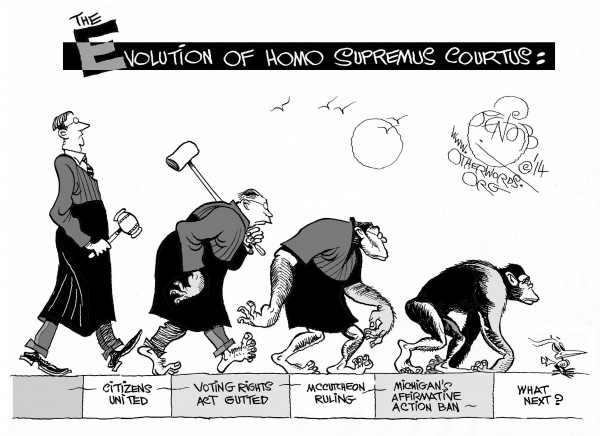 In fact, public schools are more segregated today than they’ve been since 1968, says Gary Orfield a UCLA professor and the Civil Rights Project’s co-director.

It’s not just the South. New York State is the nation’s worst offender in terms of African-American segregation, followed by Illinois and Michigan. Latino segregation, which the federal government only began tracking in 1968, “has steadily deteriorated ever since,” Orfield explained in an interview.

“I feel kind of heartsick” about the Brown ruling’s anniversary, he said, noting that Latino segregation is worse in California than anywhere else.

The resegregation of American public schools may come as a shock to anyone familiar with the increasing diversity of American children. As of 2012, just over half of our kids under 5 were people of color for the first time since English colonists decimated the Native American population. Back in 1970, nearly four out of five public school pupils were white.

Meanwhile, Kansas is planting the seeds of another potential solution. In March, its Supreme Court ordered the state’s lawmakers to make school funding more equitable and stop short-changing the education of poor children.

Thanks to the case’s circumstances, Kansas can’t ask the federal Supreme Court to overturn this ruling. Otherwise, the conservative majority might further sully the legacy of the 1954 ruling, named for Oliver L. Brown, one of the 13 parents of 20 African-American children who joined a class action lawsuit because they wished to enroll their kids in Topeka’s whites-only elementary schools.

But don’t hold your breath waiting for a breakthrough to ripple across the nation. First, the Supreme Court’s conservative majority just endorsed Michigan’s ban on affirmative action.

Whether the crusade of the moment is “No Child Left Behind,” “Race to the Top,” or forcing teachers to embrace the Common Core, school systems are frantically measuring progress with tests of all kinds. This unquenchable thirst for data interferes with actual learning by making students spend endless hours getting ready to take tests.

Here’s one thing that most education experts agree would actually help improve the prospects of at-risk students: making quality preschool education available to them. President Barack Obama is on it, urging Congress to allocate $75 billion in federal funding over a decade to cover the cost of providing free top-notch preschool to all children whose families earn up to 200 percent of the poverty line.

How are lawmakers responding? By letting this proposal languish. They’re too busy worshipping at the altar of austerity to even think about it. And few local school systems have the money or the inclination.

That leaves it up to the states to pay for pre-kindergarten. Many are moving in that direction, especially Connecticut, Missouri and Hawaii. But getting the job done isn’t easy.

So far, Oklahoma is the only state boasting quality and universally available preschool. Elsewhere, when most children born into lower-income households get tossed into kindergarten at the ripe old age of five, they’re ill-prepared to meet increasingly tough standards. Starting at that point, the data collectors start recording, measuring, and decrying their shortcomings.

If Oklahoma can do it, why can’t the rest of the country? Or the federal government?

Still, even the best preschools are no panacea.

“High-quality pre-K is incredibly important but not a lifetime inoculation against poverty,” Orfield explains.”You have to follow up and not put kids in extremely segregated schools.”

After the geniuses who drummed up the testing cult move on, you can bet they’ll find a new educational obsession. And so it will go until that golden day when we agree that all children deserve access to a high-quality and equal education.