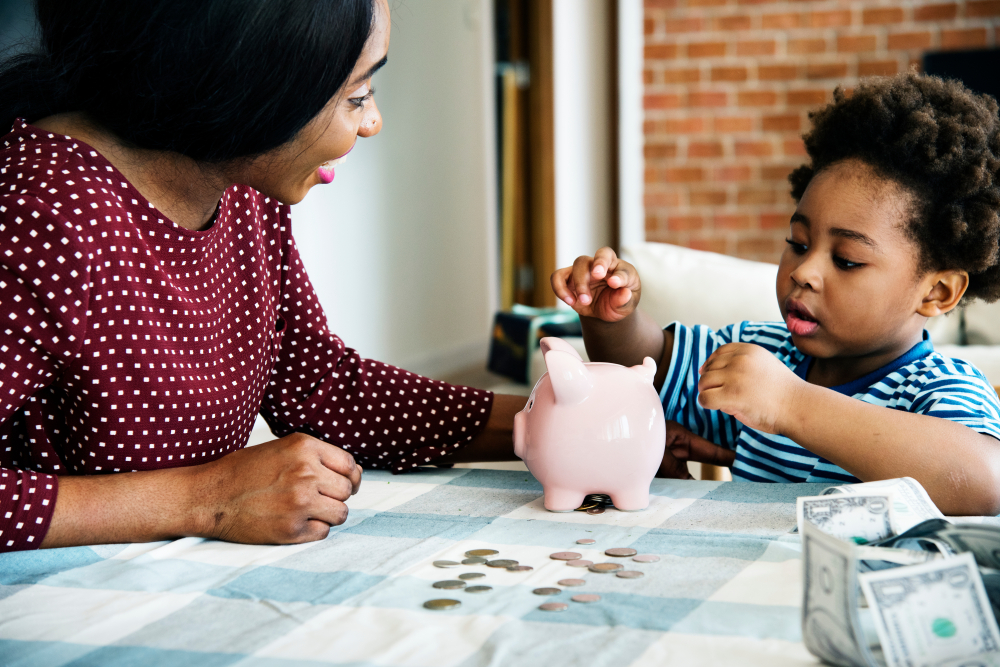 Black America’s Vanishing Wealth Is Bad for All Americans

The racial wealth divide gives billionaires more power over all of us. The answer? Reparations.
By Bob Lord | January 30, 2019

Those are just the ones on the national radar. Here’s one that isn’t, but needs to be: the systematic destruction of black wealth.

The reality is horrific, according to the recent Institute for Policy Studies report Dreams Deferred. “Between 1983 and 2016, the median black family saw their wealth drop by more than half after adjusting for inflation,” the report notes, “compared to a 33 percent increase for the median white household.”

This affects you regardless of your color. Because inextricably connected to the widening racial wealth divide has been the extreme concentration of wealth at the very top.

During the same three decades over which black wealth eroded, three of the wealthiest American families — the Koch, Walton, and Mars clans — increased their wealth by an astounding 6,000 percent. With the racial wealth gap dragging down America’s median wealth, that gives these billionaires ever greater say over what happens to the rest of us.

Does the concentration of wealth at the very top also explain why the racial wealth gap existed in the first place? No — but two and a half centuries of slavery and another century of Jim Crow do. (Although those same immoral laws also created incredible family fortunes for plantation owners and others, whose descendants still benefit today from that accumulation of extreme wealth.)

Concentration of wealth at the top doesn’t even explain fully the destruction of black wealth that’s occurred in recent decades. Structural and overt racism contributed as well. America’s policy of mass incarceration has hamstrung the ability of black Americans to reach parity with their white counterparts.

Narrowing the racial wealth divide must necessarily involve not only de-concentrating wealth — the nearly exclusively white wealth — at the very top. It also must address a moral imperative that’s been neglected for too long: America must repay its centuries’ overdue debt to the descendants of enslaved Africans, the children and grandchildren of Jim Crow, and the victims of mass incarceration.

Only one policy fits the bill: A reparations program. Wealthy Americans should pay the most, but nobody that’s benefitted from the discrimination should be exempt.

Designing an effective reparations program will be tricky, to say the least. At a time when the country’s billionaires are systematically fleecing not just black Americans, but all Americans, reparations would have to lift black America in way that isn’t temporary. That will be a monumental challenge.

But the challenge involved in designing a reparations program pales in comparison to the challenge that shouldn’t be a challenge at all: getting a critical mass of white Americans to recognize that the wrongs of the past have never been righted, that they’ve continued to this day, and that repaying America’s debt to black Americans cannot be ignored any longer.

And before we even begin the challenge of persuading white Americans to do right, we first must persuade ourselves to stop doing wrong. Racism, structural and overt, is alive and well in America today.

It’s time for decent Americans to recommit themselves to these challenges. If not now, when?

Bob Lord is a Phoenix-based tax attorney and an associate fellow at the Institute for Policy Studies. Distributed by OtherWords.org.