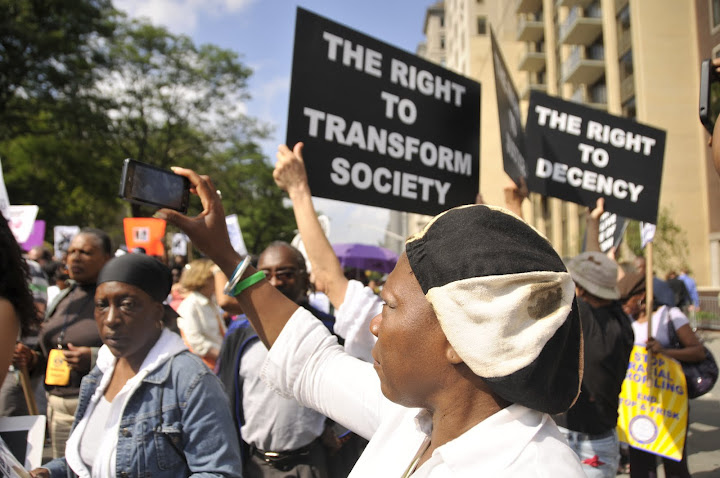 As I weep over the death of America’s black men, I remember my brother’s struggle for his freedom against unnecessary police searches.
By Kareen Currey | September 28, 2016

This summer brought too many new videos of black men — Alton Sterling in Baton Rouge, Phillando Castile in a St. Paul suburb, Terrence Crutcher in Tulsa, Oklahoma — losing their lives at the hands of police officers.

As these videos circulated, I found myself crying new tears. Yet these new tears are filled with old memories.

At the age of 11, I cried for my brother for the first time.

He was 16 and had just bought his first car. He so enjoyed the freedom that came with it. But on his first day driving it to school, police stopped my brother and searched his car. My mother and I happened to be on our way home when we saw my brother sitting on the curb as police went through his belongings.

That wouldn’t be the only time police stopped my brother. My mother and I would see my brother sitting on the side of the road multiple times. He was never charged or convicted of any crimes during these stops. 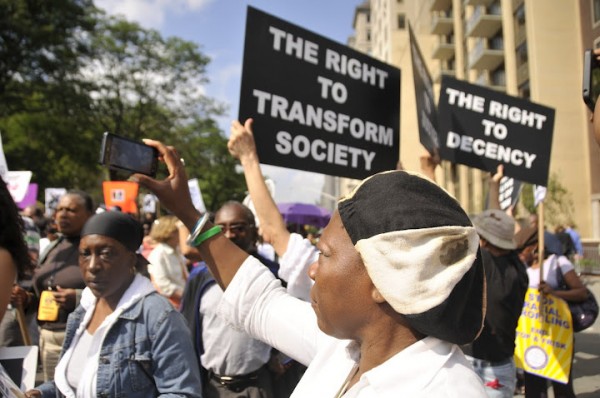 My brother would survive all these encounters. I now think back on how fortunate he was.

But this continuous stream of searches — a ridicule of my brother’s freedom — changed how he viewed himself and how our community viewed him.

My brother no longer felt he had either the freedom or the power to assert his right to drive. Our neighbors, meanwhile, assumed that he must be guilty of some crime, and questioned my mother about why he was getting pulled over.

The police have the power to protect us as citizens. But my brother’s story demonstrates how the abuse of that power can strip the freedom and innocence from of a free and innocent young man.

Stories like my brother’s happen all the time. They seldom make national news, but their negative impact is lasting. That’s why we need to heal and empower our young black boys and girls.

Dr. Martin Luther King Jr. understood that the sorts of indignities heaped upon my brother can “cause individuals to feel that they have no other alternative than to engage in violent rebellions to get attention.”

“I must say,” Dr. King added, “that a riot is the language of the unheard.”

In Ferguson, in Baltimore, in Charlotte, and all across the nation, we’ve seen our youth take to the streets in protest after the deaths of countless black men and women in the presence of police.

Those young people showed their frustration with a criminal justice system that can take a person’s life without any appropriate accountability, punishment, or justice served.

But our youth need opportunities to share their stories.

Empowering them can offer a loudspeaker to the unheard, like it did during the Civil Rights Movement, when student led sit-ins fostered the creation of the Student Nonviolent Coordinating Committee.

They need the tools to develop solutions, make real changes in their communities, and become future leaders, like those who led the more recent movement in Curtis Bay to stop the building of a polluting garbage incinerator.

Providing our youth with these opportunities to make an impact allows them a chance at that elusive freedom.

Kareen Currey is a New Economy Maryland Fellow at the Institute for Policy Studies. Distributed by OtherWords.org.