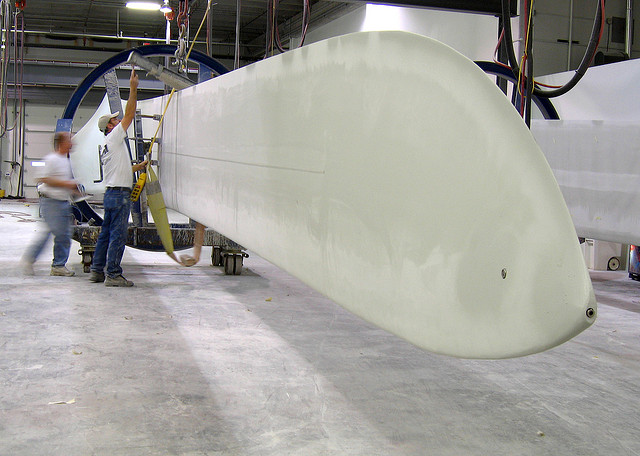 The gaggle of workers in Montana’s Carbon County hacking at the barely thawed ground in late December were on a mission: Secure Mud Springs Wind Ranch’s eligibility for a green-energy incentive.

Why were they racing to catch a tax credit in that sparsely inhabited land? Congress.

While ambling across its latest do-nothing finish line, lawmakers approved a bill that extended five-dozen tax breaks. The last-minute move retroactively restored the Production Tax Credit, the wind industry’s primary source for federal support, with a catch: Only projects underway by the year’s end would qualify.

When President Barack Obama signed the legislation on December 19, Washington had officially extended the wind incentive for the tenth time since 1992 in the least helpful way possible.

In this industrial Cinderella fairytale, Washington fleetingly granted some wind entrepreneurs their wish. Flipping the switch on for two weeks barely gave Mud Springs crews enough time to cut the 1,500 feet of access road and do the turbine prep work required to meet Washington’s evolving definition of getting started, the Billings Gazette reported.

Yet extinguishing this tax credit won’t stop the wind business. Thanks mainly to the increasingly cheap power it generates, it’s flourishing. 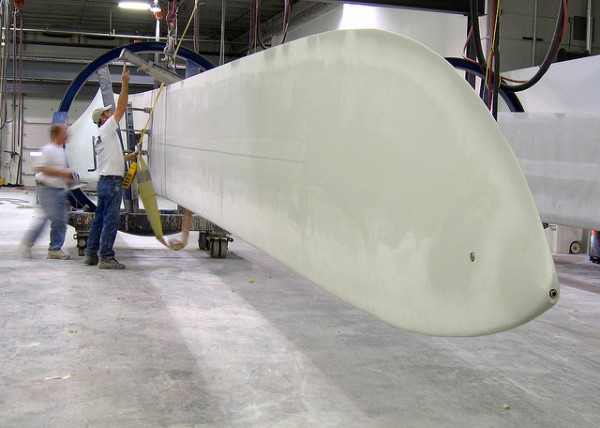 Wind generates over 4.5 percent of the nation’s electricity today, enough to power 18 million homes. By 2020, this energy source’s share of the total power market could more than double to 10 percent. By 2030, wind may fuel one out of every five kilowatts consumed in America, the Obama administration predicts.

In contrast to the main federal tax credit supporting solar power and offshore wind, which gives people and companies a break based on the quantity of money they spend, the Production Tax Credit ties tax breaks for wind farm operators to how much power they generate. Uncle Sam issues a 2.3-cent tax credit for each kilowatt-hour produced for 10 years once qualifying energy projects go live.

As you might expect, plenty of conservatives favor this arrangement because it rewards performance. With the wind energy credit dead once again, will the Republican-led Congress revive it for the eleventh time in 2015?

That’s up in the air.

Lawmakers have rebuffed Obama’s efforts to make this energy incentive permanent. A bid to renew the tax credit failed by a slim margin earlier this year in the Senate. Votes fell largely along party lines, with some notable exceptions: Democrat Joe Manchin of West Virginia rejected it, while Republicans Mark Kirk of Illinois, Chuck Grassley of Iowa, and Susan Collins of Maine supported the measure.

Several Republicans who hail from America’s wind belt states voted no, including Steve Daines of Montana.

Yet with the arrival of GOP rising stars like freshmen Joni Ernst of Iowa and Cory Gardner of Colorado, who have supported an extension in the past, the industry hasn’t lost hope.

“We are optimistic that Congress will extend the tax credit this year,” said David Ward, the American Wind Energy Association’s spokesman.

Building wind farms takes about two years, so lapses like the one the industry now faces trigger delayed reactions. The pace of wind capacity growth will plunge to 6.5 percent in 2016 from a projected 16 percent this year, according to the U.S. Energy Information Administration.

That 16 percent growth is a big deal in today’s electricity market. It represents nearly half of the more than 20 gigawatts of power being added in 2015 to the nation’s collective grid. Wind is currently the leading source of the national grid’s new capacity, sailing past natural gas.

The wind industry now employs 73,000 American workers. It’s reducing pollution that causes cancer, seeds climate chaos, and increases asthma. How can there be any debate over whether Congress should sustain this successful tax credit?

Maybe those Montana construction workers should come to Washington to talk sense to Senator Daines. When it comes to renewing the tax credit for wind energy, he’s blowing it.