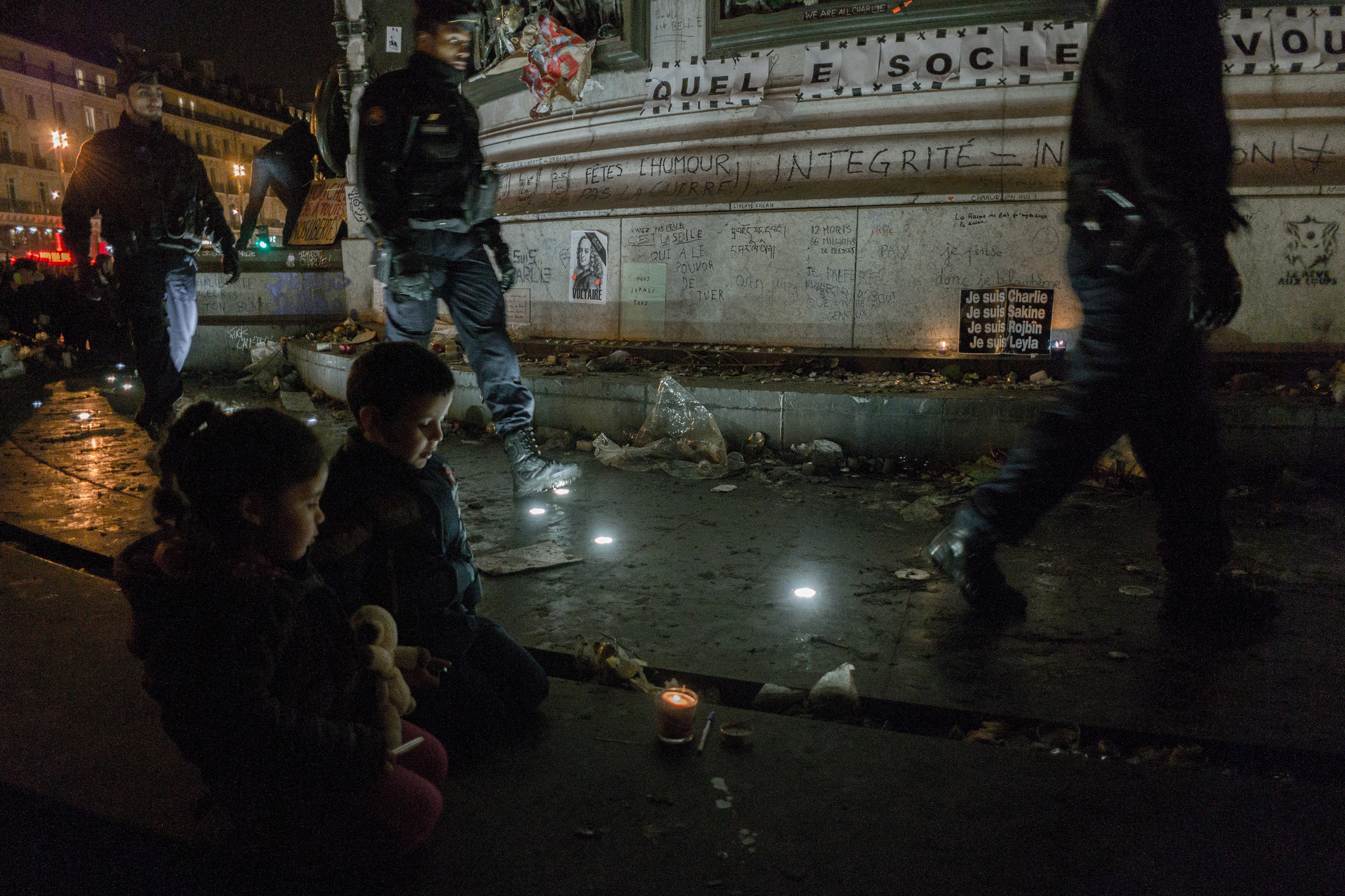 When Paris suffered attacks that killed 17 last January — at the satirical magazine Charlie Hebdo and a kosher supermarket — it responded with great class.

Parisians filled the streets, locked arm-in-arm in solidarity against terrorism. Leaders from throughout Europe (but not, alas, President Barack Obama) joined them in a show of support.

And two days after the demonstration, Socialist Prime Minister Manuel Valls gave a memorable speech to the French National Assembly supporting the government’s declared “war on terrorism” but calling for the nation to maintain its principles of religious tolerance and separation of church and state.

At which point the deputies stood and gave him an ovation, then broke into La Marseillaise. It was a wonderful moment. (The French have a great national anthem and they use it like a sword.)

I doubt that moment will be repeated any time soon. The November 13 attacks in Paris ushered the entire world through yet another door, into a darker place. 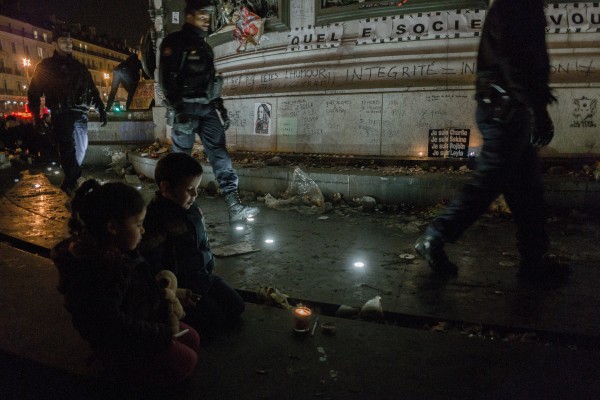 It is a place of fear. If a handful of lightly armed terrorists can bring one of the world’s great cities to its knees in a single evening, killing 129 and injuring hundreds more, then who among us is safe?

It was, in a sense, more ominous than the 9/11 attacks which, while more costly in blood and treasure, seemed almost unrepeatable. We were caught unawares and took steps to ensure that we wouldn’t be again. The bad guys got lucky.

The Paris attacks demonstrate how naïve that attitude is.

How can we protect ourselves against an insidious, almost invisible army that takes advantage of the best qualities of western society — its openness, its tolerance — to do it grievous harm?

French President François Hollande responded immediately by sending warplanes to bomb ISIS strongholds in Syria. I’m sure they killed some people, maybe even some terrorists. I can understand the response. You have to do something.

But that’s not much of something. Bombs won’t cut it.

The diabolical thing about this enemy is that it doesn’t present much of a target. For all the talk of establishing a caliphate, it doesn’t have a navy or an air force or even artillery worthy of the name. It works in small, secretive networks and kills in numbers greatly disproportionate to its military strength.

We call them terrorists for a reason: They terrify us.

Politically, they’re the best friends the right wing ever had.

French National Front Leader Marine Le Pen, who has long advocated closing the doors to immigration, is having her “I told you so” moment.

As are the anti-immigrant Republicans here. They’re lining up in favor of not allowing Muslim refugees fleeing the conflict in their home country sanctuary in ours. At least two dozen Republican governors have said they would refuse such refugees.

The Democrats, including Obama, have presented a far more reasonable response — not all refugees are terrorists, stay the course, blah-blah — which sounds weak in the heated atmosphere of a presidential campaign.

“Here’s the problem,” said Marco Rubio, for once not mentioning that his father was a bartender and his mother was a cleaning lady. “You allow 10,000 people in. And 9,999 of them are innocent people feeling oppression. And one of them is a well-trained ISIS fighter.”

That sort of logic is more appealing now, when we have Islamic militants on our television screens promising to come get us.

So is the dismissal of the revelations of Edward Snowden on the universal surveillance we’re being subjected to. More surveillance? Sounds safer. Bring it on.

The real question is how all of this will affect our elections next year.

Will it inspire a sense of seriousness in the electorate that has been lacking so far? Or will it bend things toward the hardliners who want to hole up in Fortress America?